Pune Crime News: A 23-year-old youth was stabbed to death in front of the citizens at Kondhwa in Pune. The deceased has been identified as Mahesh Gujar of Shivneri Nagar in Kondhwa. After this gruesome murder, the shopkeepers of the area closed their shutters and left the area. Police have detained 5 people.

The victim was lying in a pool of blood, yet many refused to help him, take him to the hospital or call the police. His sister Soni Gujar informed Kondhwa police about the incident. Police arrested Rajesh Pawar, Krishna Marathe, Sachin Rathore, Amar Gavane, Ganesh Hake.

The five suspects had decided to kill Gujjar as part of a criminal conspiracy to exact revenge. The accused fled the city shortly after the crime, but the Kondhwa police tracked them down in just two hours and arrested five people.

While driving through Bhagwa Chowk, hit the accused’s car. This led to a fight between them and they threatened to kill Gujar. This incident took place on August 1. So Mahesh Gujar went home in a state of panic. The accused again threatened Gujar and his friend on August 2. Killed him shortly after.

Earlier  There was a shocking incident of murder of a person due to prior enmity in Bavadhan area of ​​Pune. The name of the murdered person was Pitabsa Kamalchand Jani. In this case, a case of murder was registered against Pradeep Balbhim Rajole, Akash Kamble, Akash Pawar in Hinjewadi Police Station. Pitabsa was stabbed to death with a coyote around eight o’clock on Sunday night. He was stabbed in the head, hand. 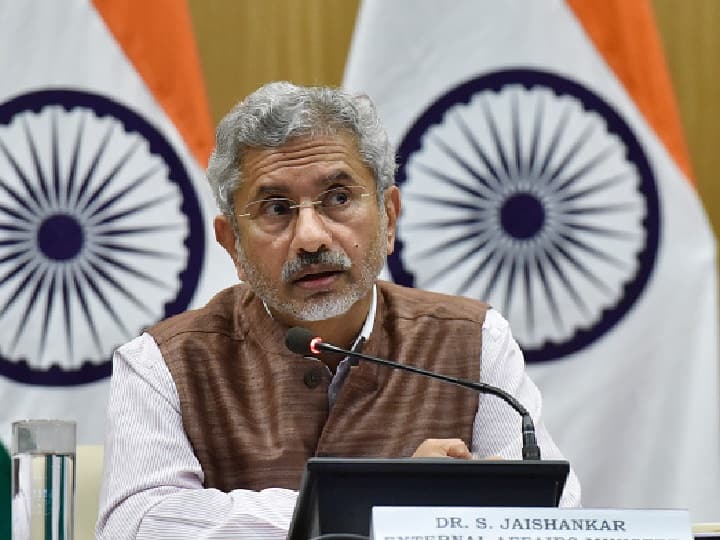