Pune Ajit Pawar News:  Currently all the BJP leaders are visiting Baramati. Leader of Opposition Ajit Pawar has asked the opposition that they left farmers’ issues and came to Baramati. He has threatened to confiscate all the deposits of those who contested the election against me last time. It is said that Nirmala Sitharaman is going to visit Baramati, but we don’t know when she will come, but if she comes, we will welcome her in Baramati, she should come anytime. does So people of Baramati are electing me for the seventh consecutive time. I am working because people have elected me. So Baramatikars elect me with more than one lakh votes. Many leaders are visiting Baramati since few days.

India is the largest country in the world. Our population is also high. It is necessary to keep the population under control. If there are only two children, they can be given good education and their future can also be bright. He has also explained that we are trying to maintain the good we have done for education.

If women were given reservation, if given a chance for the post of sarpanch, they would draw a new toom. Let’s look at the strength, but all this is happening according to convenience. People tell us that Dada body is one and Sarpanch is one. He also said that many problems arise in the administration of the Gram Panchayat.

Even after the formation of the government, the district does not have a guardian minister so the officer cannot take all the decisions. Due to this, people’s work has been disturbed. Even the officials do not know how long the government will last. Both Chief Minister Eknath Shinde and Deputy Chief Minister Devendra Fadnavis are taking all the decisions for the state. At present there are 20 ministers in the cabinet, but the issues of the district are not resolved due to absence of guardian minister. Therefore, he has demanded that all the districts of the state should be appointed as soon as possible. 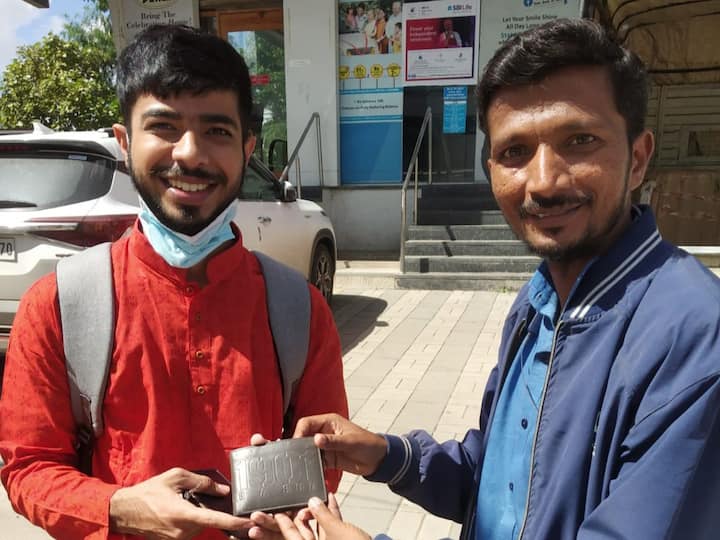 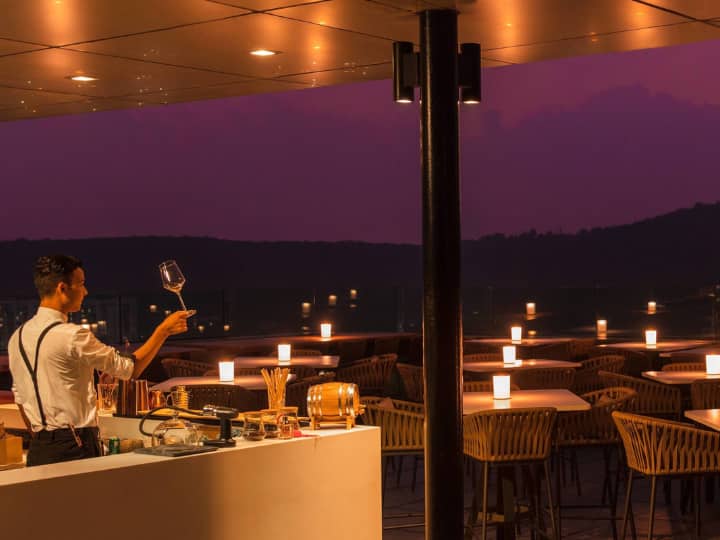