PCMC English Medium School :  Among the three schools in the final round of the World’s Best School Prize, Pune (Pune) a school has been given location. Pune district has been ranked among the top three. Due to this school, the relationship of the people of the society is connected with the culture. PCMC School has been selected in the Community Collaboration category. Due to this success of PCMC English Medium School, Pune will be honored. Under this, the winning school in each category will be given an amount of around two crore rupees.

Pune is known worldwide as the home of education.  PCMC English Medium School in the same Pune has earned its name in the world.  This school of PCMC is run through Public-Private Partnership.  For this, an agreement has been signed between Akanksha Foundation and the local government.  Most of the children studying in this school are from poor families.

Initiative to make parents understand the importance of education

PCMC English Medium School works with local doctors, shopkeepers and local leaders to help poor families. PCMC School has also started a program called Free Medical Check-up.  Apart from this, the school also makes people aware of safety and cheap food through  classes like ‘Master Chef’.  At school, students also pay attention to their diet. They are informed about the diet for a week. According to this, students have to take food. This school is sure that the effect of all these habits will definitely be good in their future life. Parents needed to be convinced of the importance of sending their children to school for education. We each visited each student’s home and interacted with their parents. The school has given information that it has convinced them of the importance of education.

The World Best School Award has been started by other organizations like T4 Education, American Express, Templeton World Charity Foundation, Accenture. Along with this award, the best performers in five other categories will also be awarded. It selects schools from around the world that support community cooperation, ecological balance, innovation, overcoming adversity, healthy living.

The public will now vote for the top three finalists for each of the world’s five best school awards. You have until October 2nd to cast your vote. You can register your opinion on the website www.worldsbestschool.org. The names of the winning schools will be announced on 19 October 2022 during World Teachers’ Week. A prize of US$ 2,50,000 will be shared equally among the winning schools. Each school will be awarded a prize of US$50,000. 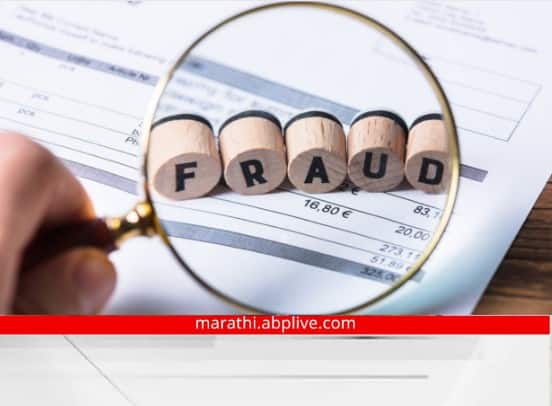 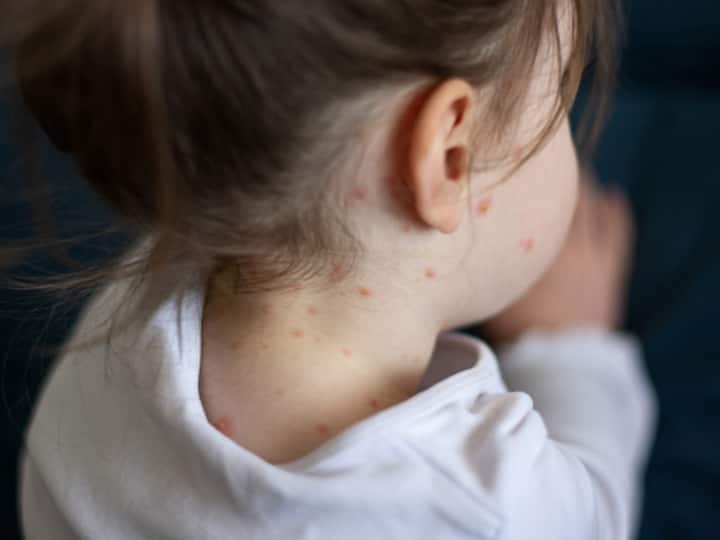