PCMC Crime News: A surveyor of the Town Planning Department of the Pimpri-Chinchwad (PCMC) Municipal Corporation has been detained by the Anti-Corruption Bureau (ACB) team in connection with demanding a bribe. This action took place around 2:30 in the afternoon. This action has created excitement in the municipal corporation.

The name of the surveyor who took the bribe is Sandeep Labde. Labde is working as a surveyor in the Urban Planning Department of Pimpri-Chinchwad Municipal Corporation. Labade had asked for a bribe of three lakhs before and three and a half lakhs after the work. A bribe was demanded to give feedback on the development plan of the company where the complainant was working. The anti-corruption department of the municipal corporation has already taken action in the municipal department. In the afternoon, Labde was detained by the anti-corruption department team.

Deputy Commissioner of Pune Municipal Corporation Vijay. Both Landge and his wife Harshki Landge were arrested by the Anti-Corruption Bureau for misappropriating property. Action was taken against him in the case of illegal accumulation of around 1 crore rupees. Wolf spouses were found to have 31.59 percent more assets than known income. Victory Wolves is Pune is the Deputy Commissioner in Sky Signs Department of Municipal Corporation. The anti-corruption department itself said that he had accumulated these unaccounted assets by misusing this position. Wolves were found to have unaccounted assets worth one crore two lakh sixty thousand rupees. There was an uproar as the senior officer was humiliated. 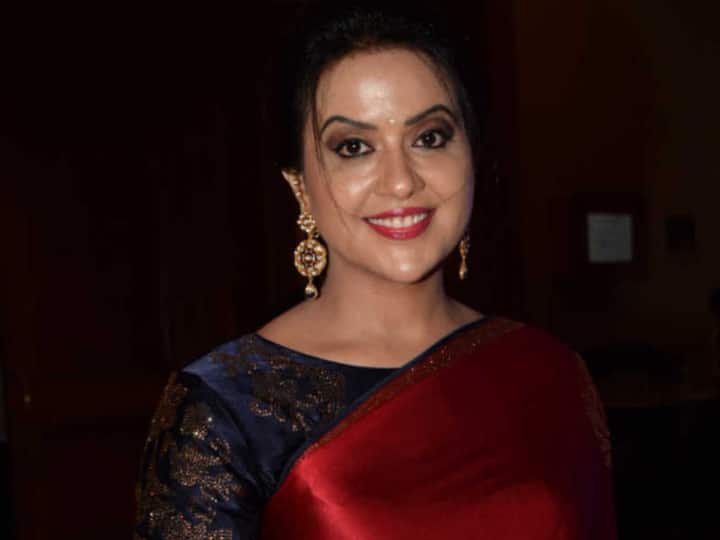