Maval Murder: Kamshet Police has also arrested the mother of accused Tejas Dalvi (age 24) in the case of sexual assault and murder of a minor girl in Maval taluka of Pune. The mother’s name is Sujata Dalvi and the investigation has revealed that she helped to destroy the evidence.

The seven-year-old minor girl was missing since the afternoon of Tuesday, August 2. After this, the girl’s father filed a complaint with the Kamshet police that she was abducted from near the house. A case was registered under the POCSO Act on the complaint of the father. Since then the search for her started. Finally, on Wednesday (August 3), her body was found in a strange condition behind the Zilla Parishad school in the village and there was a sensation. The fear that the police had was clear from the post-mortem report. Tejas had sexually assaulted the minor before the murder.

Accused in handcuffs within 24 hours
Recognizing the seriousness of the incident, Kamshet police shifted the lines of investigation and arrested Tejas alias Dada Dalvi after 24 hours. According to local crime branch Senior Police Inspector Ashok Shelke, "The police received information that the movement of a worker in a bungalow in Maval was suspicious. The concerned girl was last seen with him on Tuesday. So we detained him. On further questioning, he confessed to the crime." Meanwhile, Ashok Shelke also said that the accused Tejas Dalvi lived next to the girl’s house and has no criminal background.

Villagers aggressive, demand execution of the accused
The villagers have become aggressive due to this incident. They are protesting demanding death sentence to the accused. Many political parties also held protests. NCP leader Vidya Chavan consoled the family members and demanded strict punishment for the accused. 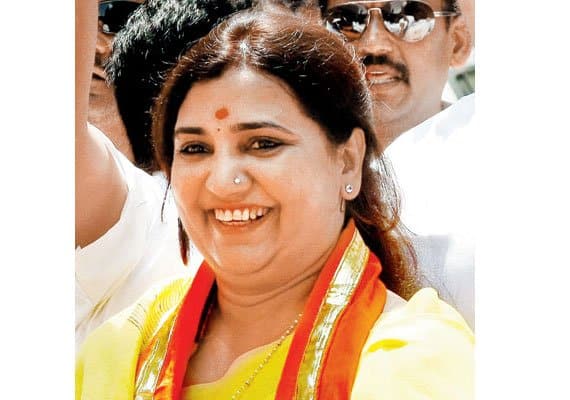 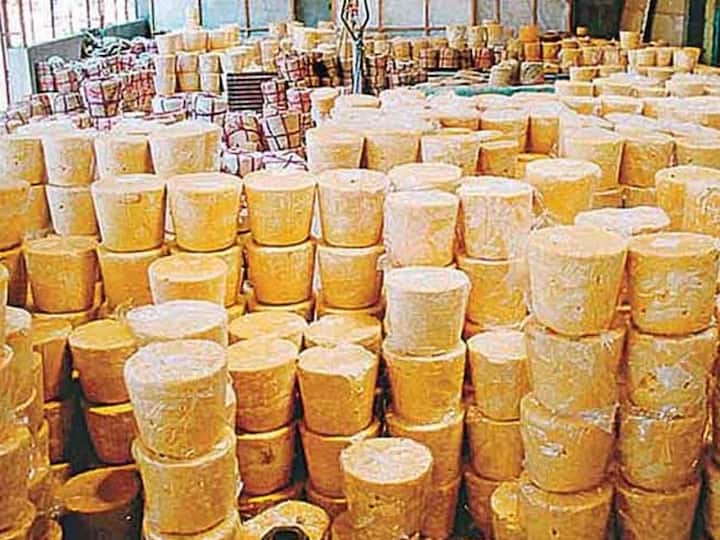