Pune : Conspiracy of Junaid Mohammed and his accomplices preparing for a major attack in Delhi and Uttar Pradesh

Plan to attack BJP rally in UP

Suspected terrorist Junaid Mohammad arrested from Pune and his accomplices were to attack three prominent people in Delhi and Uttar Pradesh. Narasimhanand Saraswati, singer Sandeep Acharya and Jitendra Narayan alias Wasim Rizvi were preparing to attack three persons. Not only this, a plan was also made to attack the upcoming Bharatiya Janata Party (BJP) rally in North India.

According to sources, the materials and money required to make the explosives were to come directly from a mastermaid based in Pakistan. Junaid Mohammad was preparing to leave for the plan to be drawn up. But before that, the State Anti-Terrorism Squad detained him. Junaid Mohammed was active on social media. By now he had created more than seventeen Facebook accounts and used to communicate with others through them.

It was revealed a few days ago that Junaid Mohammad and his accomplices were preparing to carry out ambushes in Delhi and Uttar Pradesh. Earlier investigations have revealed that money was provided to Junaid for terrorist activities by a terrorist organization in Kashmir. Junaid Mohammed was detained on May 24 from Dapodi area of ​​Pune.

Narasimhanand Saraswati is the mahant of Shiv Shakti Dham in Ghaziabad. He also runs an organization called Hindu Swabhiman. He has made provocative statements many times. Jitendra Narayan alias Wasim Rizvi is the former Chairman of Uttar Pradesh Shia Waqf Board.  Wasim Rizvi had entered Sanatan Dharma. Sandeep Acharya hails from Uttar Pradesh and is the author of the controversial Ganaya. Acharya was also known as the star campaigner of Uttar Pradesh Chief Minister Yogi Adityanath. 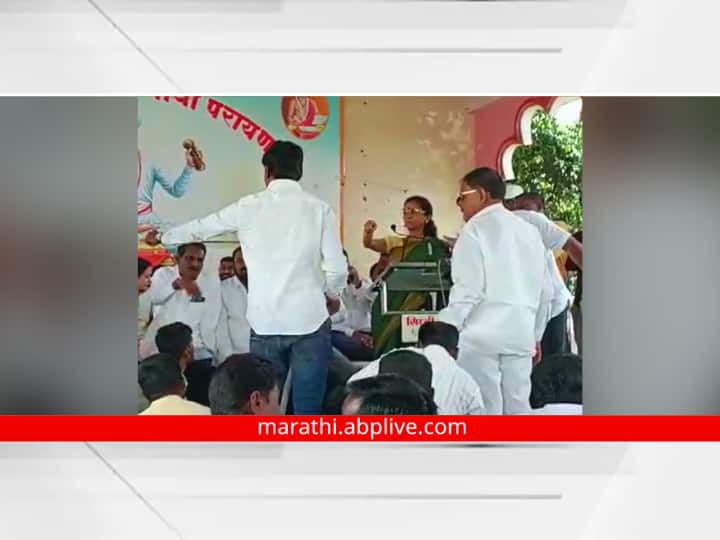