Pune : Foxconn project ( Foxconn project) has gone to Gujarat and people of entire Maharashtra are angry. But, today the question is being raised whether companies come to the state or not. It doesn’t matter which state the project went to. Youths are angry with the government because their youth lost their jobs. When the Foxconn project was decided to come up in Maharashtra, how did it go to Gujarat immediately after the change of government? This question was raised by Yuva Sena chief Aditya Thackeray. Aditya Thackeray also said that if the project would have been in Maharashtra today, the transfer of power would not have happened.

Aditya Thackeray said, "I asked Industry Minister Uday Samant on Twitter about the Vedanta project, how did the Vedanta project go through Maharashtra? He replied that he will take the information and tell. They have given 40 blows to Amcha, but why are they attacking the youth of Maharashtra? People are angry that the project has passed through the state. The question is whether good companies will come to Maharashtra or not, whether the youth will get employment or not. Those who went to the government with boxes will get something. But what are others getting?  Are you going to implement this project again in Maharashtra like MLAs brought it from Maharashtra, Gujarat, Goa and back to Maharashtra?

Contacted Anil Agarwal during the lockdown. At that time, Praful Patel was present as he was familiar with Industries Minister Anil Desai and Anil Agarwal. The first meeting was held with Anil Agarwal in the month of January. After that in May, there was a meeting with him again in Davos. I will not blame the central government, I will not blame Gujarat. But I will blame the box government. They were watching that when there is a change of power in Maharashtra and when we are running this project. All this happened due to the pressure of ED. Chief Minister Eknath Shinde lied about the investment of Rs 4 lakh crore in the hall. On this occasion, the Chief Minister single-handedly mentioned Anil Agarwal. It does not work with a single mention. This time, Aditya Thackeray challenged the Chief Minister that they have to be respected.

This is not a government, it is a circus
Who comes in my group to fulfill their monstrous ambitions? Efforts are on for this. That is, we have digested forty blows. We have digested the blows of twelve MPs. But why do you attack the youth of Maharashtra for your selfishness? Raising such a question, Aditya Thackeray criticized that this is not a government but a circus. 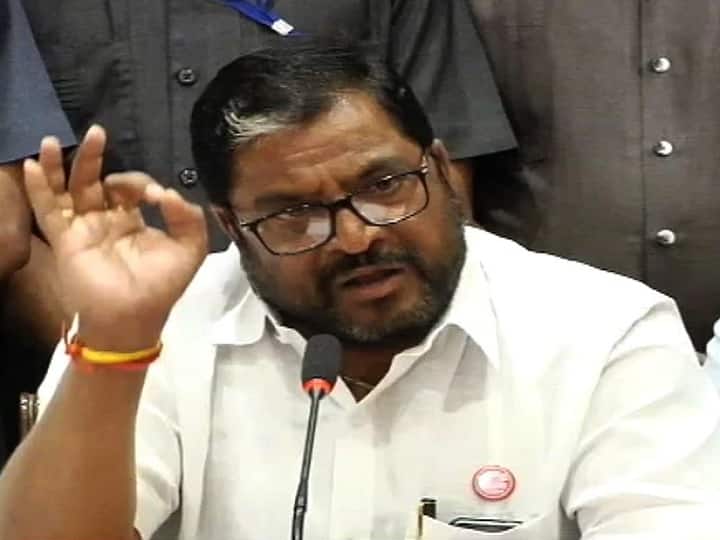 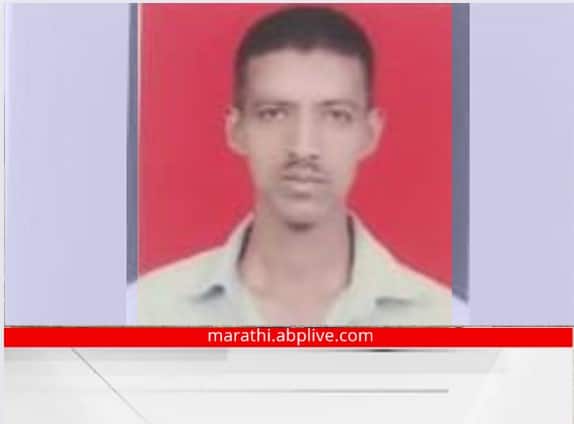