Devendra Fadanvis In Pune : People in Baramati are known, so no matter who comes to Baramati, Supriya Sule and Ajit Pawar get more than one lakh votes. Nationalist leader Jayant Patil had stated that the sun will rise to the west in Baramati, but Baramati will not leave the Pawars. Devendra Fadnavis has replied to it. Giving the historical background, he mentioned the career of Indira Gandhi. Indira Gandhi was a powerful leader of that time and she was also defeated once. Therefore, Fadnavis has also given a strong advice to the opponents that no one should be under misunderstanding. He was speaking at Bhiwadi in Purandar taluka on the occasion of the official 231st birth anniversary of Umaji Naik, the proto-revolutionary. The idea was and the role of the villagers is natural. Many such projects have been launched before this as well. Many have resisted. This time also we will discuss with citizens and solve the issue of Purandar Airport. Deputy Chief Minister Devendra Fadnavis has expressed the opinion that he will not take a decision without taking the locals into confidence.
has refused. The villager will give a statement in this regard to Deputy Chief Minister Devendra Fadnavis. It is reported that a delegation of 7 people from Pargaon, Khanwadi, Ekhatpur, Munjwadi, Kumbharvalan, Udachiwadi and Vanpuri villages will give a statement. There was a discussion that the airport would be built on the first site as the defense department refused permission for the new site. But the villagers of that place have refused to give the land. Devendra Fadnavis has said that the right way will be taken after discussing with the villagers in this regard. BJP is paying special attention to the Baramati of NCP leader Sharad Pawar. Various BJP leaders are visiting Baramati for this purpose. BJP President Chandrashekhar Bawankule, Devendra Fadnavis are also seen visiting Baramati. Along with this, Finance Minister Nirmala Sitharaman will also visit Baramati. So it seems that BJP is paying special attention to Baramati for this year’s elections. 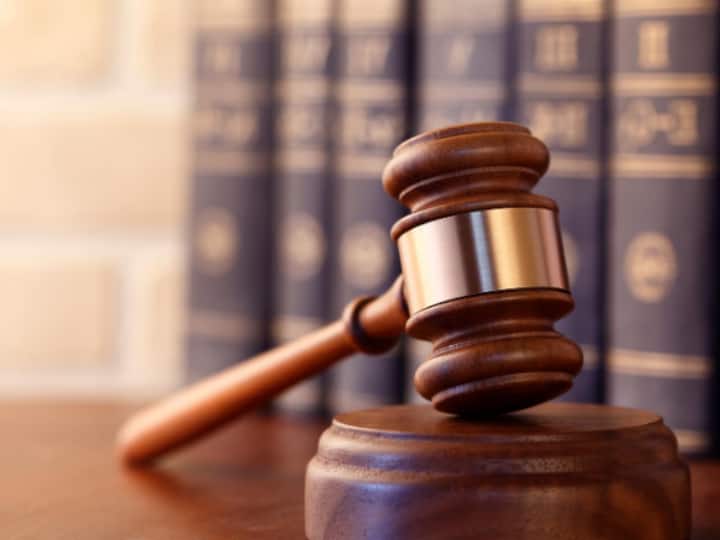