Chief Minister Eknath Shinde will decide who will conduct this year’s Dussehra Mela. The Chief Minister is loyal to Balasaheb Thackeray’s thinking. As he fought for his idea, he is determined to uphold his Dussehra tradition. But the Chief Minister will decide what to do about it. He has made a statement that the Chief Minister will not allow any politics to come into this. If this is not an attempt to take credit for the Dussehra gathering, then it is a genuine respect for Balasaheb, the stand he took, and broader Hinduism in presenting Hinduism. Therefore, he has also clarified his opinion that we are working to take this principle forward. Ganapati prays to his father that good work should be done by him. The court gives the verdict of the court. No result today, process underway. The court gives the right decision on how democracy will be strengthened. But the court should not comment on the process. The Chief Justice has said that there should be no media trial. So we have decided not to comment on the decision of this court or the judicial process, he has also clarified. It is on everyone’s mind that one should claim what. Claiming is not getting elected. Keep this in mind. Shiv Sena-BJP was an unbreakable alliance, then who took out Mission 151? Everyone knows this. He wanted to hurt the people in front of him, the public. To pass as Hindutva in front of the public and then change allegiance for power. The people of Maharashtra would never have tolerated this. So we are working for the people. Maharashtra is a progressive state. We are working on the fact that the progress of the state was stunted. Maharashtra had a magnificent culture. We want to repeat the development that was the development. We want to do what we want to do for the people, we will not do politics at all, he has made it clear. 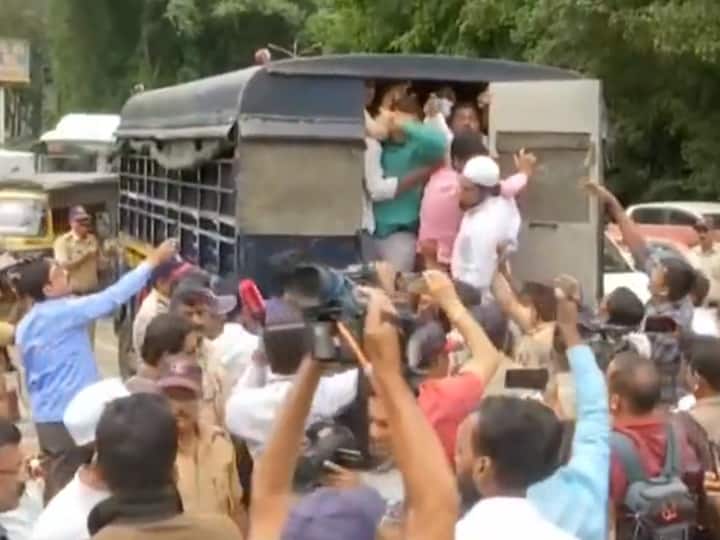