There is a difference between cheering in a meeting and voting. Aditya Thackeray should understand this difference. A leader is not one to make different accusations from the platform. A leader is not meant to call a traitor, a box, but a leader is meant to develop the state. Leaders who develop do not go around cheering. There was a time when people were ruled by inciting their emotions. But now that time is no more, now people understand their interest. Therefore, he also said that the work should not be done to provoke the generation.

Tour across the state telling what you have done as a minister. After your performance as a minister you will know how many people support you. If Maharashtra is to be given direction, Maharashtra should get such leadership. We love the Thackeray family but if they are doing politics by saying anything like this, activists like us have to speak up. He also explained that those who have worked in politics for many years have to be made aware of the facts.

You can misguide the youth of Maharashtra. You can make slogans but you cannot give them a future. It is the duty of every political party to think about the future of the youth. A party or a leader who cannot think about the future of the youth has no right to be in politics. There are Ministers of Finance and Industries and Ministers of State. The public should ask how many meetings were held during the last two and a half years of Thackeray’s government and if not . 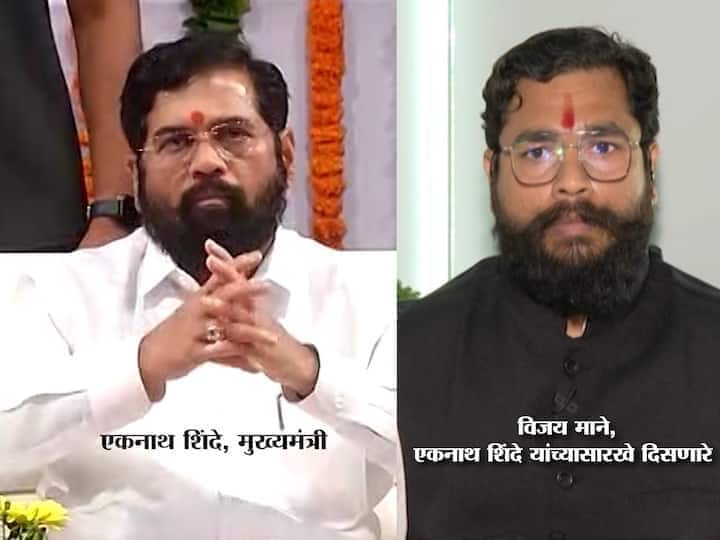 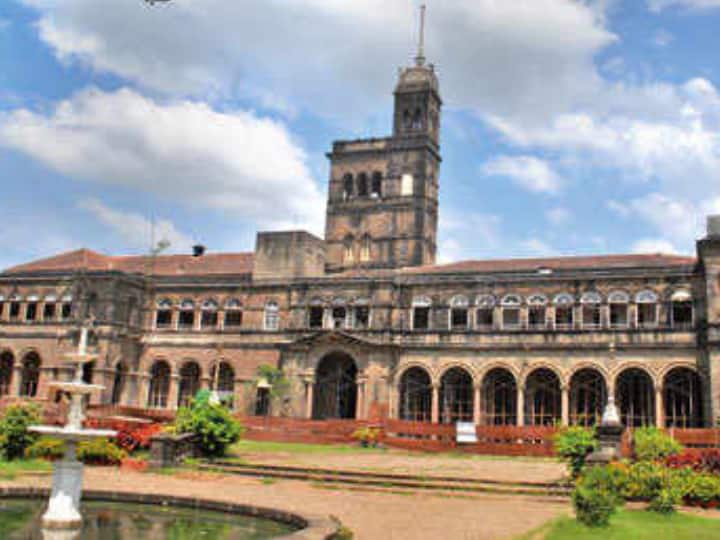 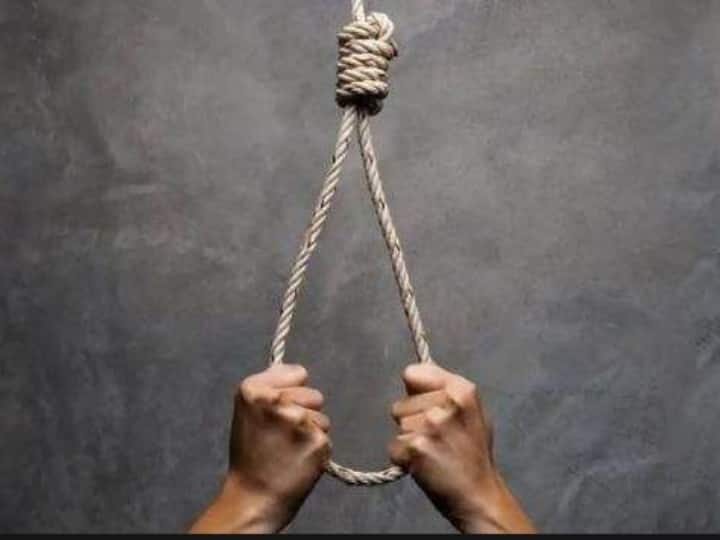