Shirur Loksabha News : Chief Minister Eknath Shinde (CM Eknath Shinde) in another supporter seat BJP (BJP) has claimed. BJP has started building a march with the intention of winning the Lok Sabha from Shirur in Pune (Pune Shirur News). Shivaji Adhalrao Patil, a former Shiv Sena MP and currently in the Shinde group, is a strong aspirant from here. Shiv Sena chief Uddhav Thackeray was going to leave this constituency to NCP MP Amol Kolhe. That’s why Adha Rao got close to the Shinde group.

In such a situation BJP is determined to win Shirur Lok Sabha. For this, Union Minister Renuka Singh is going to visit Shirur Lok Sabha for three days. Organizational and public programs will be held in this constituency between September 14 and 16.

MLA Madhuri Misal in charge of election of Shirur Lok Sabha held a press conference and announced that BJP’s candidate will be elected here in 2024 Lok Sabha elections. This announcement could create a rift between the BJP and Chief Minister Eknath Shinde’s faction. Now it will be important to see what stance the supporters of the Shinde group take on Shivaji Adahrao.

Shinde group’s Shivaji Athdar Rao has avoided commenting on this at least for now. Athir Rao, who always takes an aggressive stance and speaks bluntly, has become soft this time. Chief Minister Eknath Shinde, Deputy Chief Minister Devendra Fadnavis and central level leaders will decide on this, he has refrained from commenting. When Uddhav Thackeray said that he would leave Shirur Lok Sabha for the NCP, then Uddhav Rao had a good taste. Because of this, he had directly allied himself with the Shinde group, now BJP claimed that the next MP will be ours. Speaking on this, however, they are going to win, they are going to win, what can I say about this, Adahrao took a mild stance. 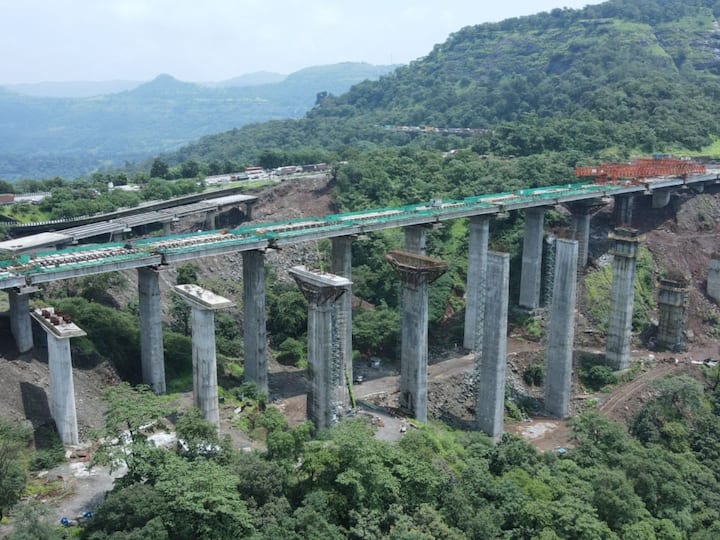