Black spots on fruits due to continuous rain

Heavy rains have hit Baramati taluk. Due to this rain, streams are overflowing. Water has entered the fields of many farmers. Also, the continuous rains are affecting the agricultural crops. Due to the rains, fig and cilantro farmers are worried. Daund taluka and Purandar taluka produce large quantities of Sitafruit and Figs. But due to the rains, black spots and spider infestation are seen on the fruits of some farmers. Someshwar and Nimbut areas of Baramati taluka have received heavy rain. There is a possibility of damage to agricultural crops due to this rain. Because water has entered the fields of many farmers. Crops are likely to be wasted due to this water. That’s why the farmers are worried.

Presence of rain in various parts of the state

Presently rain has appeared in various parts of the state. The rains that have been exposed have once again gained strength. Along with Mumbai, Thane, Navi Mumbai, Palghar, rain accompanied by lightning has been present. On the other hand Pune, Nagpur Sindhudurg in Konkan has also experienced heavy rains. Cloudy weather is seen in many places even today. Meanwhile, the western Maharashtra, Marathwada and Vidarbha. Latur district has also witnessed heavy rains. Crops have been damaged due to water logging in many farms near Latur city. This torrential rain after several days of exposure has washed away the crops instead of giving them life. 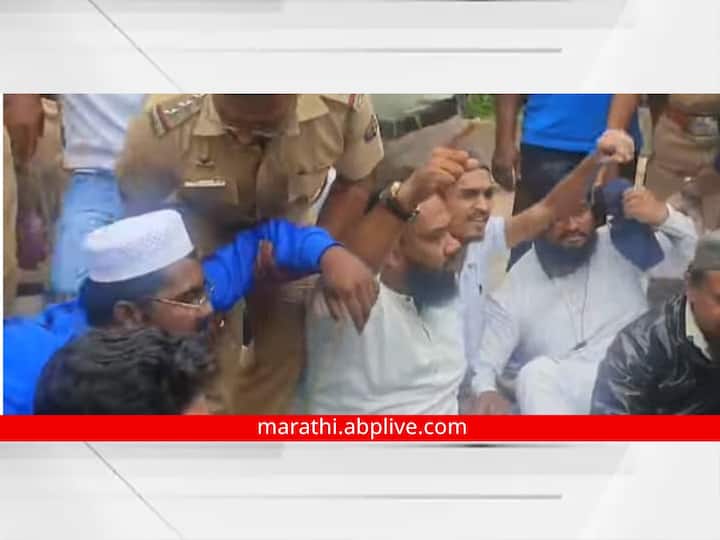