Andhrapradesh: BJP leader and former MP TG Venkatesh made sensational comments. Speaking to the media in Kurnool on Monday, his party’s aim is to come to power in the state. They said that the main discussion is on alliances in the state.. They will work with any party that comes along with them. They made sensational comments that even if YCP comes and supports them, they will take it. They will join whichever party supports them. TG Venkatesh also made key comments on the combination of Amit Shah and Jr. NTR. He said that Junior NTR is not joining BJP just because they both met. Political equations change from time to time. He made interesting comments that the role of Junior NDR will be known soon. He said that Junior NTR is not joining BJP just because he met Amit Shah. Key comments were also made on BJP-Jana Sena alliance. He said there is a possibility that the Janasena party will support the BJP in the next elections.

He said that his party only wants to contest in every constituency in Andhra Pradesh and win more seats and come to power. TG Venkatesh said that necessary steps are being taken to strengthen the BJP in the state. From 19th of this month, activities have been designed to organize various programs at the district level. He said that in the current situation, they are not pursuing an alliance with the Telugu Desam Party.. They have not asked anyone to support them. TG Venkatesh said that anything can happen in politics. 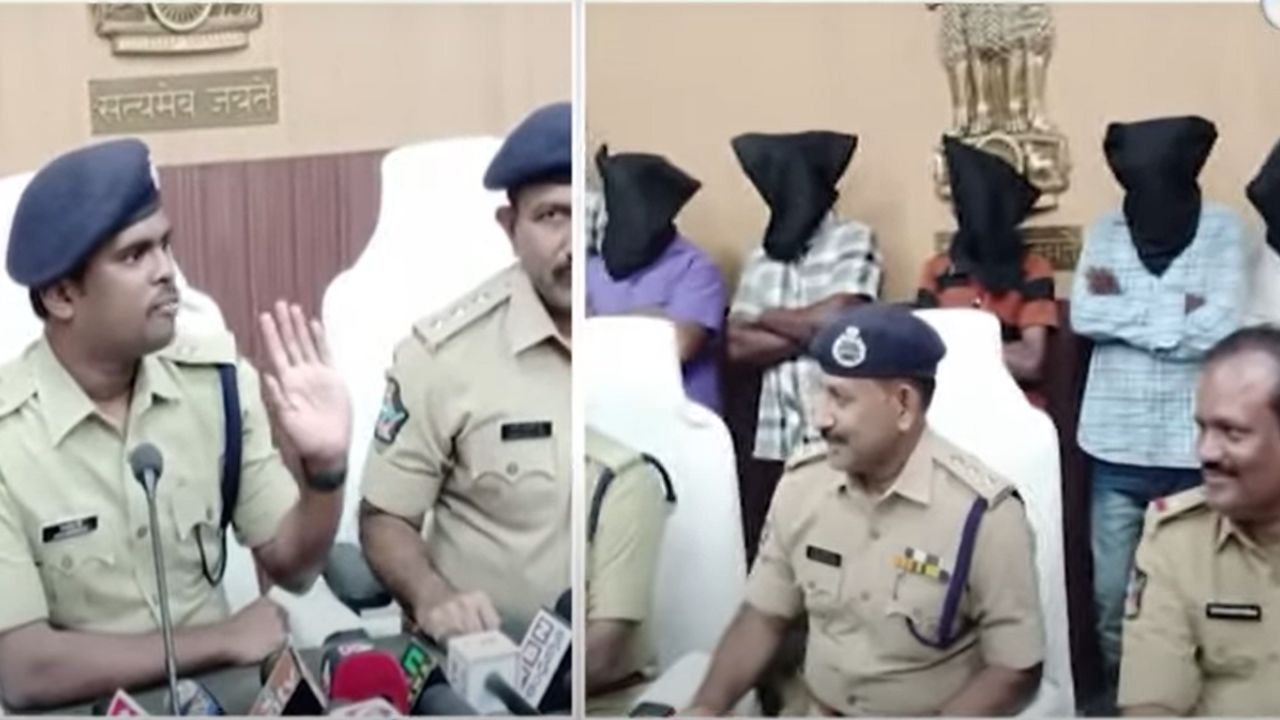 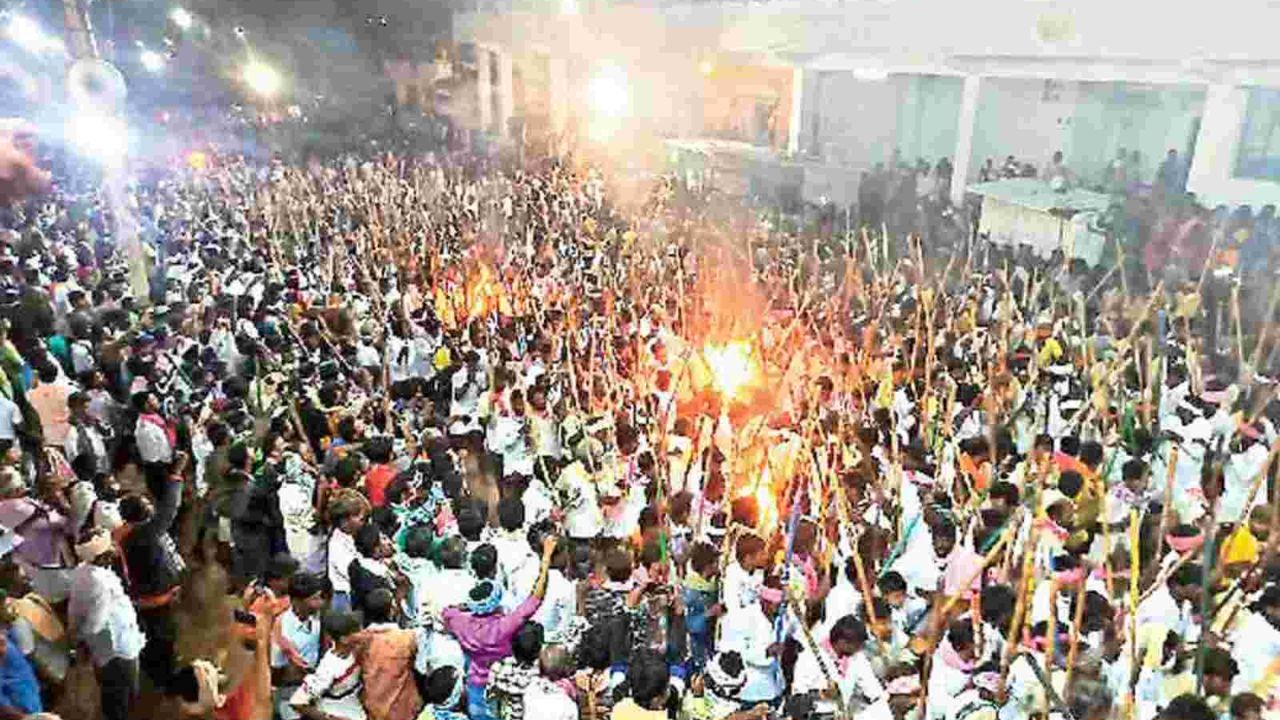