In fact, after the decision of Mumbai Municipal Corporation, the Sena MLAs wrote a letter to the mayor, demanding a permanent tax exemption for flats up to 500 square feet in Mira Bhayander city. Mira Bhayander Municipal Corporation falls in D category. They could not afford the resolution. However, to reverse the game of Sena MLAs, BJP has approved this tax waiver resolution and has only approved a resolution to get its compensation from the government. The Sena has targeted the BJP due to this move. Without approving this resolution, a joint meeting of the commissioner, mayor and office bearers should have been held to create the source of income of the municipality. However, the Sena has accused the BJP of politicizing the credit dispute. & nbsp;

Watch ABP My Live to review breaking news of the day 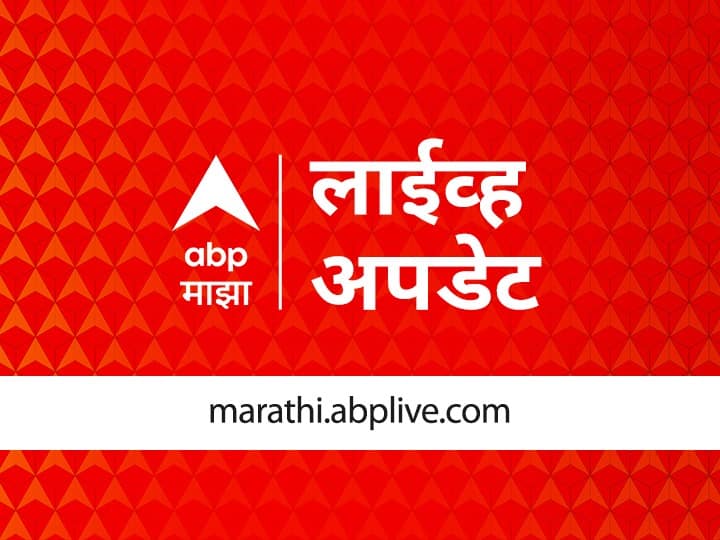