What did Eknath Shinde say about the accusation of traitors and boxes?
Heritage is There are thoughts. It is to be preserved. However, we have preserved the legacy of Balasaheb’s thoughts. So who is the pike and shilledar of thought? Maharashtra has understood this. For two months, we have not heard a third word from Gaddar and Khoke. So yes.. there has been betrayal. One hundred percent correct. But betrayal happened.. It happened in 2019.  The elections we fought and then the alliance we formed. At the same time there was betrayal. He betrayed Balasaheb’s thoughts. Betrayed the idea of ​​Hinduism. Betrayed the voters of this state. People who elected Shiv Sena-BJP alliance. They had decided that not the Mahavikas Aghadi government, but the BJP-Shiv Sena coalition government will be the government. People elected you as an alliance. People were expecting that a coalition government would be formed. But you rejected the opinion of the people. You have been dishonest with the people of Maharashtra. You have betrayed. You committed treason. And you call us traitors. What we have done is not treason.. but treason… treason means revolution, uprising.. Maharashtra. So we are not traitors, we are Balasaheb’s followers. We say this with pride and pride. You sold their ideas. We are told that a father-stealing gang has been formed. You sold your father’s thoughts. You tried to sell the father. Do you mean that gang? There is a limit to tolerance. You gave Hindutva a shot for power. So who is the real traitor? Janet understands. So people are with us. How many people came. There are queues of citizens.

I will not criticize anyone. We are always with Balasaheb’s thinking. Our thoughts will not change, have not changed. But you are lost. Desperate for power. Balasaheb always advocated Hinduism. But you said in the highest assembly of the state that you made a mistake by doing Hindutva politics. To please Congress and NCP…? Balasaheb’s role was wrong? We have rotted in 25 years of alliance. Did you not feel anything while saying this publicly?, Eknath Shinde criticized. 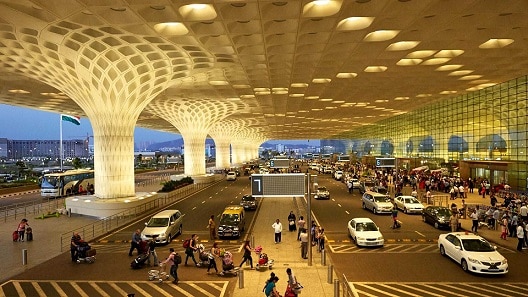