Vinayak Mete Accident News  : Shiv Sangram leaders Vinayak Mete (Vinayak Mete)  He has passed away accidentally.  Mumbai-Pune The incident took place on Mumbai Pune Express Highway.  Mete died on the spot due to brain injury. The doctor said that he was declared dead as soon as he was admitted to the hospital.  Vinayak Mete’s car met with an accident in Madap tunnel today at around 5:30 am. Mete did not receive any help for almost an hour after the accident. After this, Mete was admitted to MGM Hospital in Navi Mumbai. Mete along with his bodyguard and driver were in critical condition. Meanwhile, the hospital administration has informed that Mete died during the treatment. Today there was an important meeting regarding Maratha reservation, for that meeting he left for Mumbai. He organized a bike rally in Beed today. But he had left Beed for Mumbai yesterday as he got a call for a meeting regarding Maratha reservation."" data-block="true" data-editor="581b9" data-offset-key="e7lib-0-0">

According to the information provided by the police, Vinayak Mete was heading towards Mumbai in his Ford Endeavor MH 01 DP 6364. While going towards Mumbai in the second lane, the car driver lost control of his car and hit an unknown vehicle in front of him. Due to this, this accident has happened. Vinayak Mete was seriously injured in this accident. He was admitted to MGM Hospital Kamothe by IRB ambulance. At this time, Dr. Dharmang examined Mete and declared him dead at the hospital. Mete’s bodyguard police constable Ram Dhoble was trapped in the car. The hospital doctor said that he had an accident at five in the morning. Mete suffered serious head injuries. Mete died on the spot due to brain injury. As soon as he was admitted to the hospital, the doctor said that he was declared dead.
No help for an hour after the accident
Mete’s colleague Eknath Kadam was also with him at this time. When ABP Maja spoke to Kadam, he said that the accident took place when we were coming from Beed to Mumbai. We were hit by a truck. He also said that we did not get help for an hour after the accident. We called 100 number but they did not pick up the phone. I was begging everyone for help but no one stopped the car. I was sleeping on the road, we were touching cars, then a driver stopped the car and helped us. After an hour, an ambulance came there. Eknath Kadam also said that if I spoke to Mete after the accident, he was communicating with me. Eknath Kadam was with Mete at the time of the accident. Kadam has suffered a minor injury in this accident. Kadam said that no one came to help for an hour. He said that even the systems did not help.
Seeing the condition of Mete’s car, it was clear how serious the accident was. Mette was coming towards Mumbai on the Mumbai Pune Express Highway. The accident took place near the Madap tunnel between Panvel and Khalpur on the highway. Preliminary information is being received that Mete’s car has hit the oncoming car. The left side of the car is smashed. Mete was not helped by anyone for an hour after the accident. After that he was admitted to MGM Hospital. Mete suffered severe head and arm injuries. He was treated in ICU.
Who was Vinayak Mete
Vinayak Mete was the head of the Shiv Sangram Party.
Mete in the movement for Maratha reservation is Maharashtra‘s prominent leaders.
Mete often protested for Maratha reservation.
He was also the Chairman of the Shiv Smarak Committee in the Arabian Sea.
Resident of Rajegaon in Kage Taluka of Beed District
First MLA during the Shiv Sena BJP coalition government
Later on five consecutive terms Member of Legislative Council 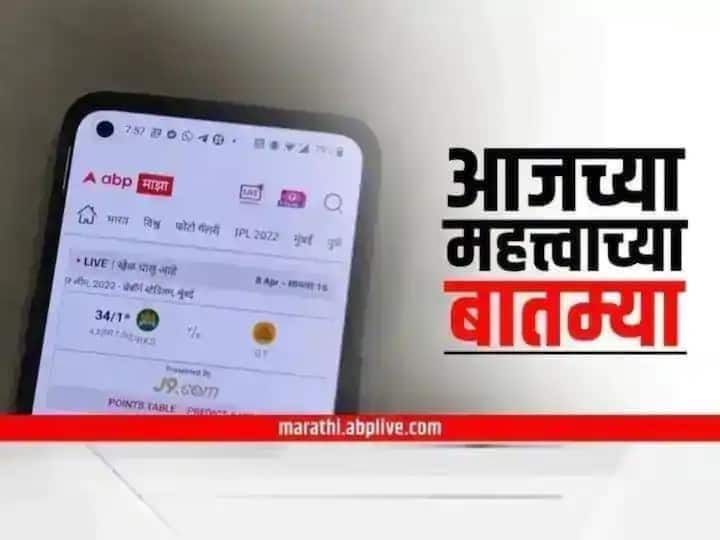