Mumbai :Breaking news never comes with advance notice.. Although this is true.. But today there are some pre-planned events, programs that happen during the day.. It is the same that expands throughout the day. It becomes easy to understand these events when the background of those events is at hand. Here’s a brief recap of the day’s top news or events we’ll be covering today…  Along with these scheduled events, we’ll also be bringing you occasional updates.

Beloved Bappa, who came as a guest for ten days, will be immersed tomorrow. Tomorrow is Anant Chaturdashi.  Ganpati is considered as an adorable deity in Hinduism.   For ten days manobhave worships Lord Ganesha and on the 11th day i.e. Anant Chaturdashi is immersed.   Preparations for Ganesh Visarjan in the state have been completed and police and administration are ready in major places of the state including Mumbai. 15,500 police force has been deployed in Mumbai and strict security has been made in other parts of the state.

BJP President J.P. Nadda is on Chhattigarh tour for four days.  During this four-day visit, he will participate in the program of Rashtriya Swayamsevak Sangh (RSS).

Movie ‘Sita Ramam’ to be released on Amazon Prime

After creating a storm in the cinemas, the movie ‘Sita Ramam’ is now going to be released on Amazon Prime Video. South superstar Dulquer Salmaan, Pushpa fame Rashmika Mandanna and Bollywood actress Mrinal Thakur are in lead roles in this movie. The movie will be released on OTT in Telugu and Malayalam languages. The story of this movie is based on the life of Sita and Ram. In this movie, the audience will get to see the love story of the 60s and 70s. Now the audience is waiting for the Hindi version of this movie.

Clash between Sri Lanka and Pakistan

Asia Cup will be played today between Sri Lanka and Pakistan. Coin toss will be held at 7 pm.  Looking at the results of the last few matches, the opinion of coin toss will be important. The team that bowls first has won the matches here. So the team winning the toss will decide to bowl. The match will start at half past seven. Both teams have made it to the finals of the Asia Cup. So before the final, both the teams will face each other. On Sunday, September 11, the match between Sri Lanka and Pakistan will be played for who is the king of Asia. India and Afghanistan’s Asia Cup challenge is over. 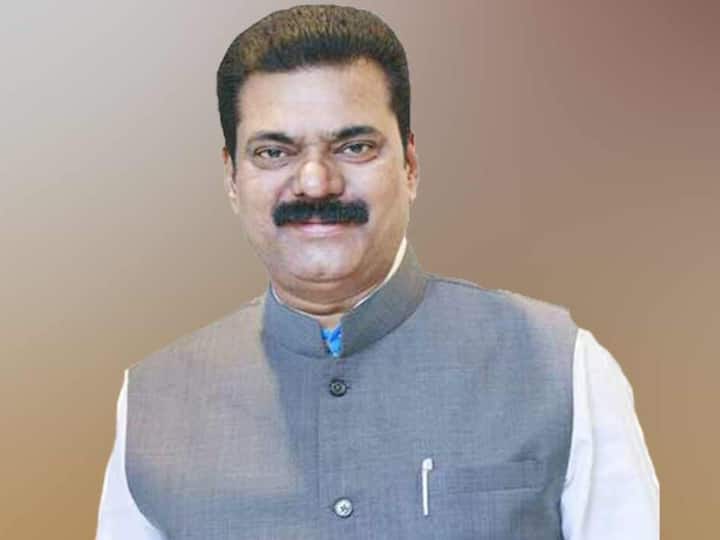