Mumbai : ‘ABP Maja’ is trying to give its audience-readers the very first news of all the happenings at national-international as well as local level. It tries to provide updates on today’s political, social, economic affairs to sports and entertainment. As a part of keeping our audience-readers up-to-date, we are giving information about the important happenings of the day today.

Mumbai : The very first news of all happenings nationally international as well as locally. ABP Maja’ is trying to give to its audience-readers. It tries to provide updates on today’s political, social, economic affairs to sports and entertainment. As a part of keeping our audience-readers up-to-date, we are giving information about the important events of the day today.

Important hearing on the power struggle in Maharashtra
Uddhav Thackeray and the Shinde group had an argument in the Supreme Court hearing on the power struggle in the state on Wednesday. Uddhav Thackeray’s lawyers repeatedly put forward the point that the rebels had no option but to merge with another party. While the Shinde group repeatedly claimed that they are still in the party and have not left the membership. Meanwhile, the Supreme Court asked Shinde group’s lawyer Harish Salve to prepare a new written argument and clarified that it will hold a hearing today i.e. Thursday. A joint hearing will be held today on the petitions challenging the legitimacy of the Shinde government and the Legislative Assembly Speaker and the petitions challenging the notice issued by the Deputy Speaker regarding the disqualification of the MLAs from the Shinde group. When the power struggle is going on in the state, everyone’s attention is on what the verdict of the Supreme Court will be.

Sanjay Raut’s custody will end today, hearing again in the court today
MP Sanjay Raut, who is in ED custody, till August 4. ED was remanded in custody. ED had asked for eight days’ custody, but Raut’s lawyers strongly argued that Raut has cooperated with ED in everything, what is the need for eight days’ ED custody? Such a question was raised. The court rejected the ED’s request and remanded him in custody till August 4. 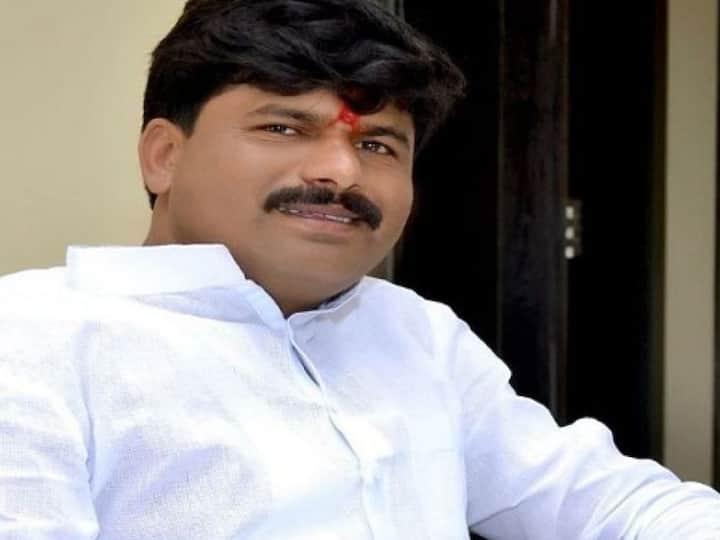 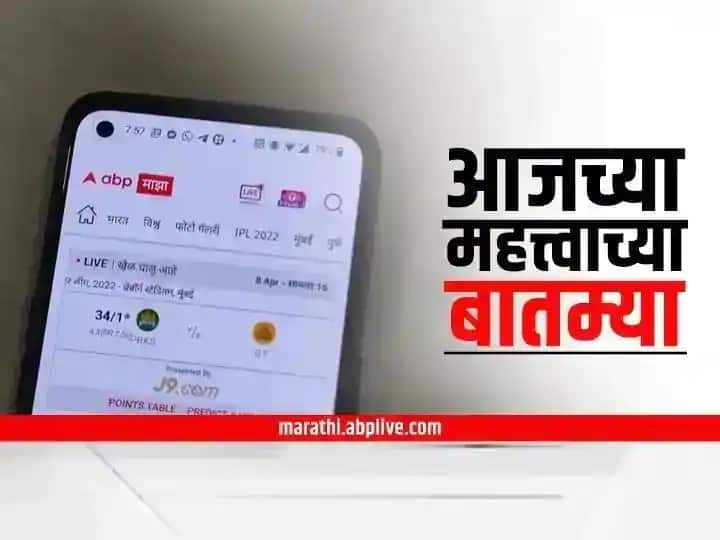 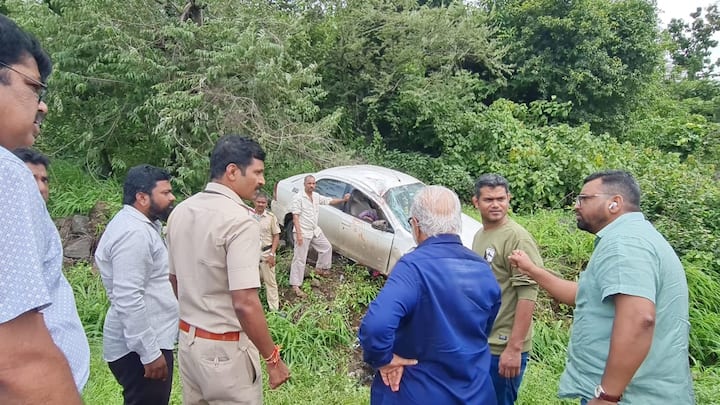