Mumbai :  Controversial woman police officer Sujata Patil will rejoin the service.  In case of taking bribe during Mahavikas Aghadi government  He was suspended.  Following the report of the committee chaired by the Upper Chief Secretary Home Department, the decision has been taken to re-absorb into the service.

It has come to light that the four officials who were involved in the controversy during the Maha Vikas Aghadi government were given a clean chit by the Shinde Fadnavis government. Recently, government orders have been issued regarding the reinstatement of these four officers. These include Upper Superintendent of Police Parag Manere, Sub Divisional Police Officer Rajendra Pal, Upper Superintendent of Police Dheeraj Patil, Assistant Commissioner of Police Sujata Patil.

The complainant has a plot at Jogeshwari. He had given that land on lease to a woman. On October 5th, he had taken over the land from the tenant. But the tenant woman and others broke the lock of the lock and entered inside. He filed a complaint against the tenant in the Jogeshwari police. But the police did not heed their complaint. So he met ACP Sujata Patil and sought his help. They had demanded a bribe of one lakh rupees from the woman who had taken over the shack in order to avoid any trouble in the future. Out of which ten thousand rupees were taken on the same day. Sujata Patil was nagging him for the remaining amount. Therefore, he filed a complaint against him in the Anti-Corruption Department.  After that, Sujata Patil was arrested while laying a trap.

Sujata Patil had adopted the guardianship of the daughter of Aniket Kothle, who was beaten by the police in Sangli. A letter was written to Vishwas Nangre Patil, Special Inspector General of Police, Kolhapur Examination District, about taking charge of all expenses including the education of Aniket Kotale’s daughter Pranjal.  He was appreciated at the time. 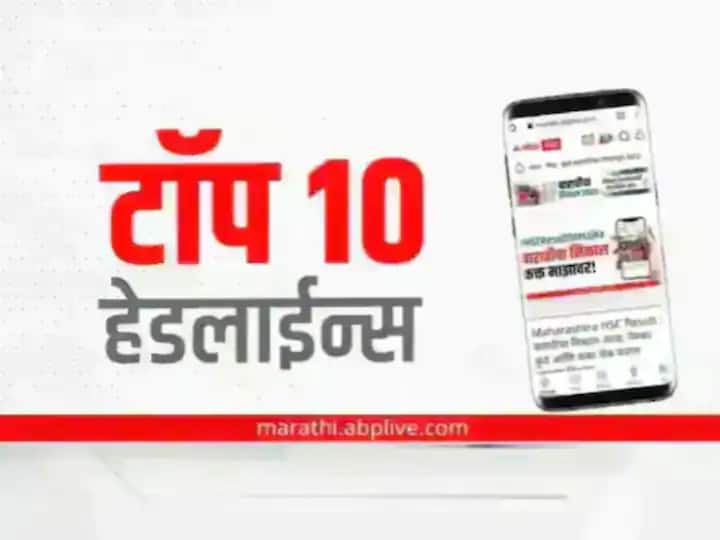