MP Shrikant Shinde : The opposition criticized MP Shrikant Shinde’s chair today. MP Shinde challenged the opposition today. In the last two and a half years, it was all a game of chairs. There was a chair everywhere. Today I saw my  chair, that too from home. Yesterday I was sitting at home to know people’s problems. Knowing their problems, the board which was placed behind my chair was kept as it was the VC of Sahib. Right now, following Chief Minister Eknath Shinde, my seat is also getting lost in the eyes of the opponents. MP Shrikant Shinde replied that even sitting at home has been stolen.

The fact that the Chief Minister works 18 hours a day has also started to catch the eye of the opposition. How can they do so much work? What tonic do they take? This is also being researched. Speaking further, some people said that two or two Chief Ministers are needed, that was their previous experience. Who is in the name, who is in the work, who is named and who is in the work? That was what he expected. But today they see Chief Minister Deputy Chief Minister everywhere. The way these two work has paid off. Shrikant Shinde accused Supriya Sule and Ajit Pawar of starting this criticism for this purpose if the work done in two and a half months is done in the next two years.

Khasdar Srikant Shinde slapped Uddhav Thackeray
Late Balasaheb Thackeray’s slogan was, Garva se kaho hum Hindu hai. Like this sentence, has there been any business in the last two and a half years?   who led the way. Balasaheb Thackeray, the emperor of Hindu hearts, was afraid to speak in that front. Shinde Saheb took this decision in a situation where the Hindu Heart Emperor became venerable. Was he wrong? This question MP Dr. Shrikant Shinde has challenged Uddhav Thackeray by being present. 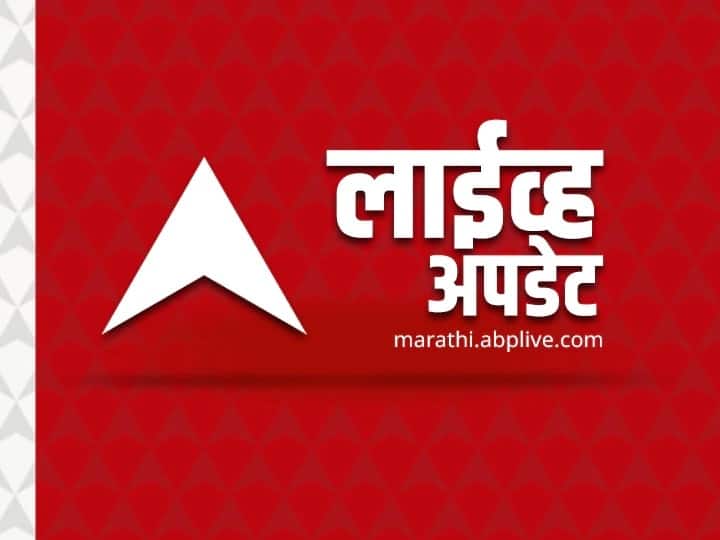 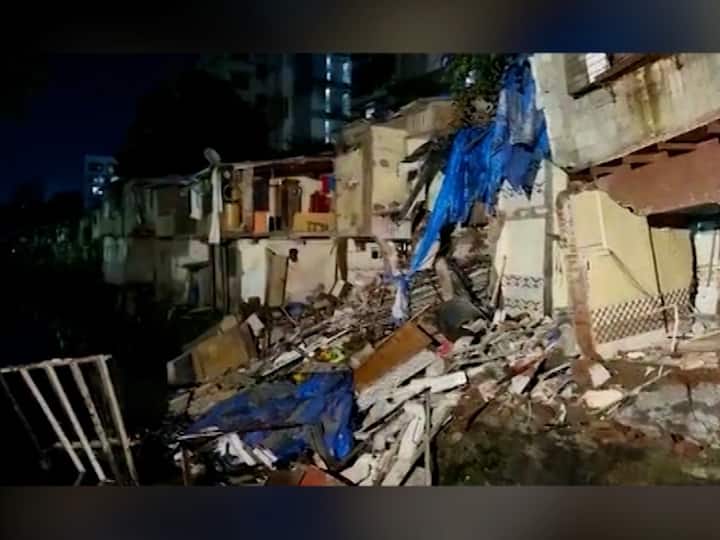