New Delhi : Maharashtra’s biggest development has come out regarding the power struggle. The composition of the five-judge constitution bench of the Supreme Court hearing the case has been announced. take A five-judge constitution bench headed by Dhananjay Chandrachud will hear the Maharashtra case. Therefore, a hearing will be held in this case tomorrow, Wednesday morning at 10:30. After that, it will be clear from when this constitution bench will function regularly. Chief Justice Uday Lalit has constituted a five member bench. This five-member bench tomorrow morning in the Supreme Court Will hear Maharashtra‘s power struggle petitions.

Who is included in the five-judge bench?

A five-judge bench will decide the issue

1. In the Nabam Rebia case, as per the provisions of the Tenth Schedule of the Constitution of India, the Speaker of the Legislative Assembly is sought to be removed, does he have the right to proceed with the disqualification of the MLAs?

2. According to Article 226 and Article 32 of the Constitution, does the Supreme Court or the High Court have jurisdiction to decide on the disqualification of MLAs?

4. What should be the nature of the proceedings of the House when the disqualification petition of MLAs is being heard?

5. What action should be taken if the President disqualifies a MLA on an earlier complaint under the Tenth Schedule, and the appeal against the decision of disqualification is pending?

6. What was the effect of the omission of para 3 of the Tenth Schedule? (Accordingly a protected position is taken against a decision of disqualification citing a split in the party)

7. What is the authority of the Speaker to decide on the Whip and the Leader of the House?

8. What are the conflicting provisions in the Tenth Schedule?

10. What are the powers of the governor to invite a person to form the government? Do they come under judicial review?

11. What is the exact role of the Central Election Commission regarding the split in the party? 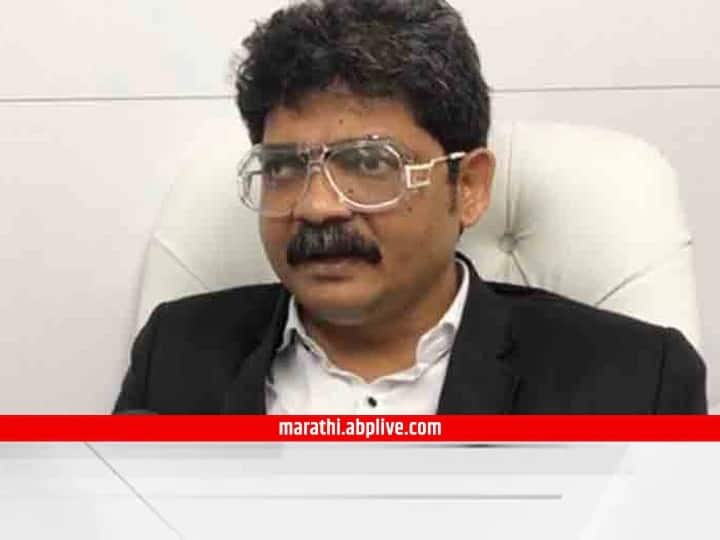