Sangli Crime :  Due to the incident of two murders (Sangli Murder) in Sangli district yesterday, there has been excitement in the entire district. The district has been shaken by two murder incidents on the same day. One of the murders was due to a love affair and the other was due to an old feud between the two groups. A young man in Karnataka was killed in the limits of Salgare village due to an immoral relationship, on the other hand, a man was killed in the night due to an old feud in Tasgaon town. In the Salgare murder case, Kavthe Mahankal police have arrested two suspects and two persons are absconding. Police are on the lookout for the assailant in the Tasgaon murder case."Maharashtra" href="https://marathi.abplive.com/news/maharashtra" data-type="interlinkingkeywords">Murder in Maharashtra

Sandeep Awalekar (age 33) from Aralhatti in Athani taluk of Karnataka was murdered in Salgare village limits due to immoral relationship. This young man had come to the hospital in Salgare for treatment. After the treatment, around ten o’clock in the night, while riding a bike with a friend in Aralhatti village, Isma, who was riding the bike behind him, stabbed him with a coyote. In this attack, he got injured and fell down from the bike. While running towards the village in an injured state, the assailants stabbed him again after hitting a stone and falling down. He was killed on the spot in this attack. The police said that the preliminary guess is that the murder was due to an immoral relationship and they are trying to get more information from the arrested. In this case, the Kavthe Mahankal police have arrested Akash Jadhav (Rest. Aralhatti) and Ramu Ingle (Rest. Jakarhatti). < /p>

One person has been killed due to  old dispute between two groups in Tasgaon city. This incident took place in Dhalves area of ​​Tasgaon, in which the President of Shivneri Mandal in Tasgaon, Anil Babasaheb Jadhav (age 50) was killed with a sharp weapon. After this incident, there is an atmosphere of tension in the city and the police force has been increased. Tasgaon city bandh has been called today to protest this attack. Essential services have been excluded from the bandh and the Shivneri Arts and Sports Board has requested that the bandh be carried out peacefully. In Tasgaon town, there was an argument between two groups over a minor issue two days ago at Dhalves. Due to this dispute, on Thursday afternoon again, the workers of these two groups had a dispute. Around noon, a minor scuffle broke out between two groups of youths near Konkane Corner. After that, the dispute between these two groups erupted again. By evening both groups were preparing to attack each other. But after it started raining around 7 in the evening, the crowd dispersed. The activists accompanying Anil Jadhav had left. Shortly thereafter, a mob of more than fifty youths entered Dhalwes and attacked Anil Jadhav with sharp weapons some distance from his house. After attacking, the attackers immediately dispersed. Jadhav was lying in a pool of blood after the attack. Relatives and close friends immediately admitted him to a private hospital in the city. But he had died before that. There is tension in the city after this incident. The police immediately visited the spot after getting information about the incident. Jadhav’s supporters had gathered outside the cafe. Due to tense atmosphere in the city, police force was deployed. 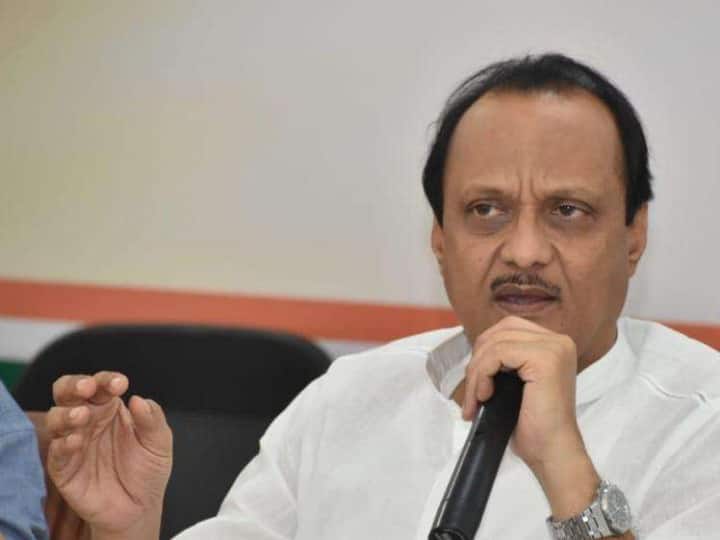