Sadhus Beaten In Sangli : Seven accused arrested in the case of beating of Lavanga sadhus in Jat taluka of Sangli district will be produced in the Jat court today. Sangli police are in touch with 4 sadhus in this case. Sadhu’s statement will be recorded again by the police.

Seven accused of beating up four Sadhus who were going for Devdarshan in Pandharpur will be produced in the Jat Court this afternoon.

There was a shocking incident of being dragged from a four-wheeler and beaten with a leather belt on the road. A case has been registered against a total of 25 people in this case. The search for the other accused is on. Aamsiddha Tukaram Sargar and Lahu Rakmi Lokhande, both arrested, are Congress activists. Amsiddha Tukaram Sargar is the son of Baikka Tukaram Sargar, Congress sarpanch of Lavanga village. Lahu Rakmi Lokhande is a former sarpanch. Sagar Shivaji Tambe, Ramesh Suresh Koli, Sachin Basgonda Birajdar and Shivaji Sidhram Sargar are the other arrested persons.

Sangli police is preparing to take the statements of beaten sadhus again. Sangli Police is also in touch with these 4 sadhus. After the seriousness of this beating came to light yesterday, the Sumoto police filed a complaint and filed a case and arrested some of the accused."text-align: justify;"> On the day of the beating, the police said that the sadhus had said in their statement that they had no complaint about the beating by the citizens, but where exactly are the 4 sadhus who were beaten up now? However, the police are trying to keep his current location a secret. 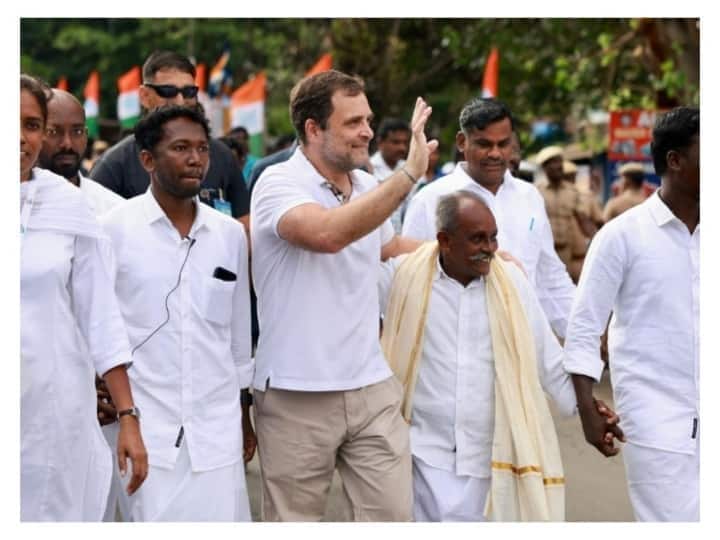