The police department’s letter came into the limelight after the crackdown on ST women carrier in Osmanabad due to preparation of reels. After that, the behavior of the police in public life was also questioned. Police officers observed this. After that, the opinion was expressed that this action of the police is not acceptable. After that it was decided to impose some restrictions on the police. As a part of that, employees who share videos on social media, make reels on Facebook, were given tambi. Apart from that, senior officials objected to playing musical instruments and dancing in the procession in khaki uniform. Henceforth, police are banned from making reels or dancing in processions.

The police account is a disciplinary account. Asha behavior can undermine trust in the police and cast doubt on the effectiveness of police operations. Instructions were also given on this occasion to take precautions so that the image of the police is not tarnished. Police Officer Amaldar Maharashtra Instructions to follow the provisions of Civil Service Conduct Rules 1971. Also, the Special Inspector General of Police of the Law and Order Department has issued a circular to all the police in the state to ban heroism.

Good News for RuPay Credit Card Users! No charges for UPI transactions up to Rs 2,000
Declining the insurance amount is costly for LIC; Denial of cover due to death due to drinking alcohol 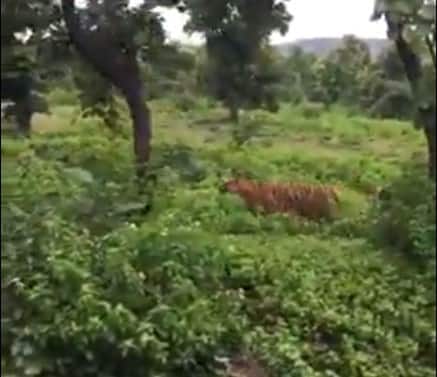