Nagpur: A girl living in a ‘live in’ relationship with her partner gave birth to a daughter two years ago. But due to some reasons it was not possible for her to keep the girl with her. So she adopted her daughter to a family of Chandrapur. But since the adoption, she is missing and the mother approached the Nagpur bench of the Bombay High Court to get the daughter back and the court ordered the DNA of the mother and the daughter.

The single mother had filed a ‘habeas corpus petition’ in the Nagpur Bench of the Bombay High Court. This order was issued during the hearing. The matter was heard before Justice Dev and Justice Anil Pansare. According to the petition, the Mumbai-based woman was living in a live-in relationship with her partner. Meanwhile, she gave birth to a daughter in December 2019. In March 2020, when the girl was three months old, the mother adopted her to a family from Chandrapur (a family from Chandrapur adopted that girl). The woman also gave a statement to the District Child Protection Officer of Chandrapur to get the girl back. A hearing was held in this case. After the decision, the girl who was caught in the dispute between the two families was placed under the care of a social institution. Due to this, the woman filed a petition in the High Court (Bombay High Court – Nagpur Bench).

The girl is the birth mother (biological). Therefore, she has claimed through her lawyer Anil Dhawas that I should get the custody of the girl. According to the order of the High Court, the woman also showed her readiness to undergo a DNA test. Subsequently, the High Court has issued notices to the concerned police station, child welfare committee, district child protection officer and the concerned organization and sought answers.

After the birth in ‘Live In’, although the mother had somehow abandoned the daughter due to some reasons, she still missed the little one. It became difficult for her to live without the little one. In such a situation, she started struggling to get her daughter back. However, as the family of Chandrapur refused to return the girl, the woman approached the police. 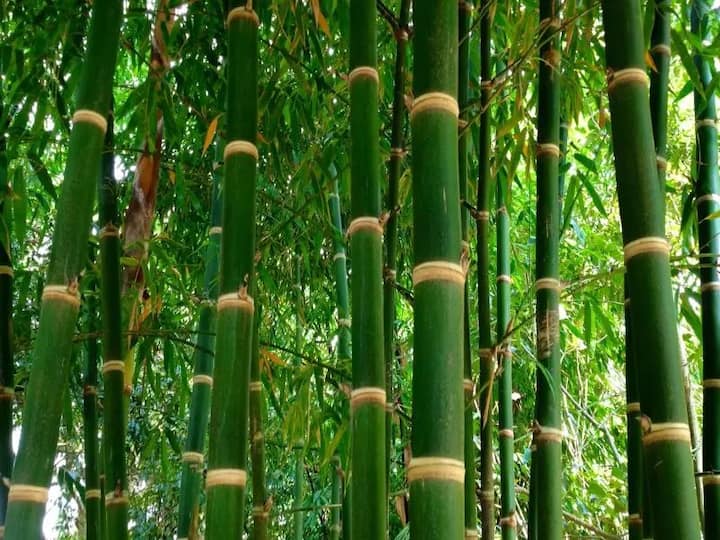