Maharashtra Rains Live Updates : The rains that have been resting have increased once again. Rains have made heavy presence in various parts of the state. Life has been disrupted in some places due to this rain. Traffic has also been affected at some places as the rivers are overflowing. Meanwhile, heavy rains have occurred in Nanded, Nashik, Latur, Ahmednagar districts of the state along with Mumbai, Thane area. Especially in Marathwada, the intensity of rain has increased and in some places the crops have also been affected. Meanwhile, the Meteorological Department has predicted the possibility of heavy to very heavy rain in the state for the next four days. The possibility of heavy rainfall has also been reported in some districts.

Currently good rains are falling in various parts of the state. Palghar, Satara, Sangli, Kolhapur Raigad, Ratnagiri, Sindhudurg, Ahmednagar are also predicted to receive heavy rain. After warning of heavy rains, the Meteorological Department has appealed to the citizens to be alert. Rivers in the state may approach danger levels at many places. Therefore, people living on the banks of rivers should be alert during this period. Because there is a possibility of sudden rise in water level. 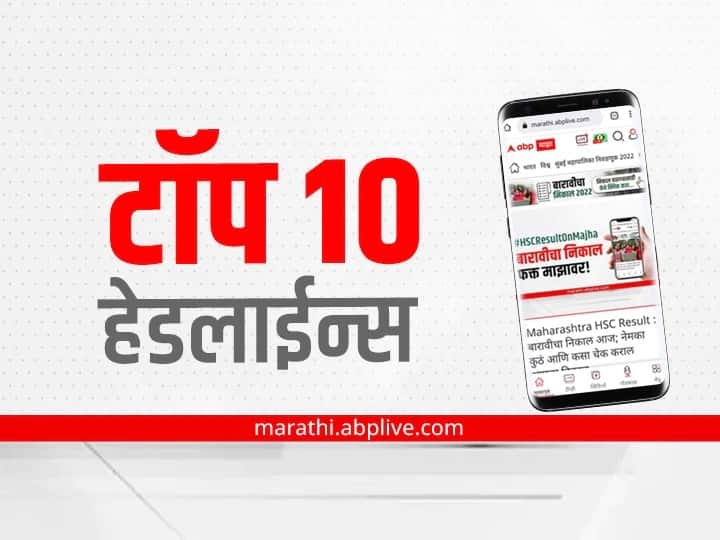