Breaking news never comes with advance warning.. Although this is true.. But today there are some pre-planned events, programs that happen during the day.. It expands throughout the day. It becomes easy to understand these events when the background of those events is at hand. Here’s a brief recap of the day’s top news or events we’ll cover in detail…

Today BJP will hold a protest at the same place where Aditya Thackeray’s protest was held in Talegaon in Pune. This protest will be led by the former MLA Sanjay Bhegde of Maval and Nitesh Rane, Gopichand Padalkar and Ram Shinde will be present in this protest. The protest will be held at ten o’clock in the morning due to the allegations that the Foxconn Vedanta project went to Gujarat due to Mahavikas Aghadi.
< br />‘Sai Resort’ to be heard in High Court today
The famous ‘Sai Resort’ in Dapoli will be heard in the High Court today.

In the wake of Shiv Sena’s Dussehra gathering, Shivsainik Nagar in Ahmednagar will go on a 9-day padayatra to Mumbai. This padayatra will start from Chhatrapati Shivaji Maharaj Chowk at 8 am. 200 to 250 Shiv Sainiks will participate in the Dussehra Mela to be held in Mumbai on October 5 with a padayatra. going to happen The big challenge of retaining the power that has been held since the establishment of the factory is in front of the father and son. Prince aka Suraj Pawar from the movie Sairat, who was named by the accused in the fraud gang, has been summoned by the Rahuri police today for questioning. Will tour Karnataka till September. This will be his first state visit as President. The President will inaugurate the Mysore Dussehra festival at Chamundi Hills, Mysore today. 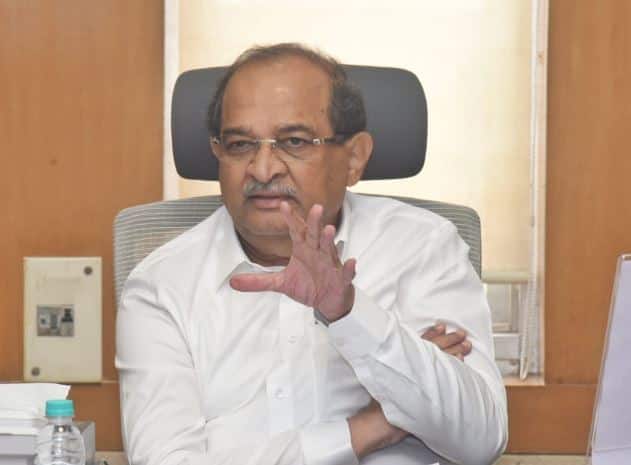