Kolhapur ZP and Panchayat Samiti Election 2022 : The decision of the alliance government to make the number of members of Zilha Parishad and Panchayat Samiti minimum 55 and maximum 85 has been shown as a basket case by the Shinde government as soon as it came to power. It has been decided to retain the structure of the constituencies in 2017. Therefore, the number of members increased by Mahavikas Aghadi government will decrease.

However, as no order has been received from the State Election Commission in this regard, Kolhapur Zilla Parishad and Panchayat Committees have been announced by District Collector Rahul Rekhawar with reservation. A notification has been issued in this regard.

After the ward structure was fixed for Zilla Parishad and Panchayat Committees, reservation was also removed. After this, the administration had given a deadline to file objections and suggestions till August 2. After this 42 objections were taken. Collector Rahul Rekhawar dismissed those objections.  Reservation for 152 seats in 76 Zilla Parishads and 12 Panchayat Samitis was removed after the Maha Vikas Aghadi government decided to increase the membership in proportion to the population.

The number of Zilla Parishad members was previously fixed at a minimum of 50 and a maximum of 75. Accordingly, the number of members in a small district was 50, while in a large district, no matter how large, it could not exceed 75 members. Therefore, due to the increase in population and voter turnout, the Mahavikas Aghadi government had reduced the ZP membership to a minimum of 55 and a maximum of 85. After this decision, the number of Kolhapur Zilla Parishad members was increased by 9 to 76. 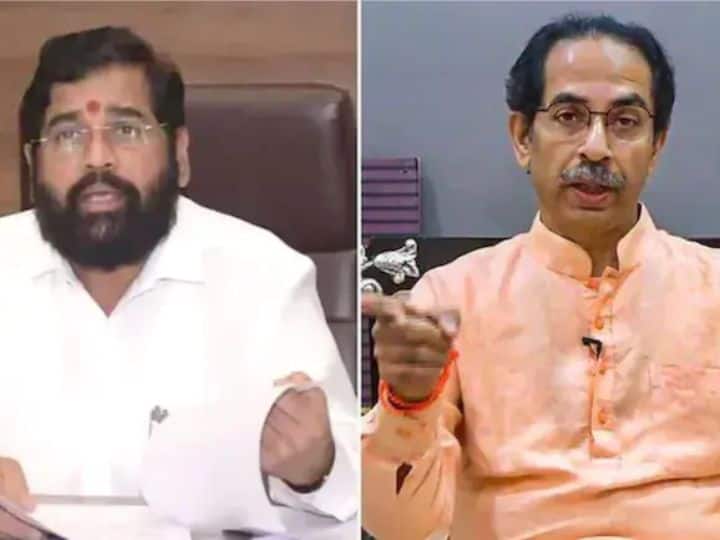