Kolhapur Ganesh 2022 : Public Ganeshotsav Mandals in Gangavesh area have gone aggressive to get permission for Panchganga river route for Ganesh immersion. Local congregations have taken to the streets to protest, demanding that we will not immerse Ganesha in the Panchganga river, but do not change the route.

Meanwhile, in this meeting held at Shahu Smarak, the district administration has provided three routes for the Ganesh Visarjan procession by the police. Time constraint will be on each circle. Bappa will not be immersed in Panchganga river. Ganpati Bappa is going to be immersed in Irani Khani itself. Therefore, all the Ganesha Mandals in Kolhapur were called and told about the three routes of the procession. Bappa’s Ganesh Visarjan Procession is to be taken out only through the procession route given by the Mandals of that area. This has been planned to ensure coordination between the police administration and Ganesh Mandal workers.

Meanwhile, most of the mandals have approved to go through the two alternative routes given by the administration for the procession. Those groups who do not agree to the alternative route will be given entry through lucky draw through Mahadwar Road.

Traditional immersion procession route will be 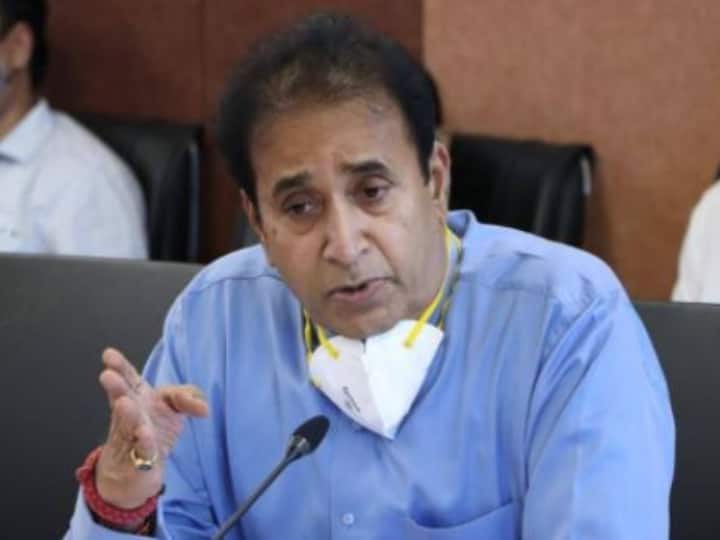