Dhule: A Dhule police constable and his punter were caught red-handed by a team of the Anticorruption Bureau while accepting a bribe of Rs 20,000 to return the Activa scooter deposited with the police to its original owner.

The complainant is A resident of Dhule and his brother is married, he bought an Activa two-wheeler from his friend about a month ago to distribute the marriage certificate. When he parked the two-wheeler in front of the house, two sons of his acquaintance took the Activa from the complainant’s brother saying that he used to take the vehicle to work for ten minutes. After that, Sanjay Jadhav, the Police Naik of Songir Police Station stopped the said children on the road in Songir Police Station limits along with a two-wheeler. As liquor bottles were found with them, they deposited the two-wheeler at Songir police station and left the children. 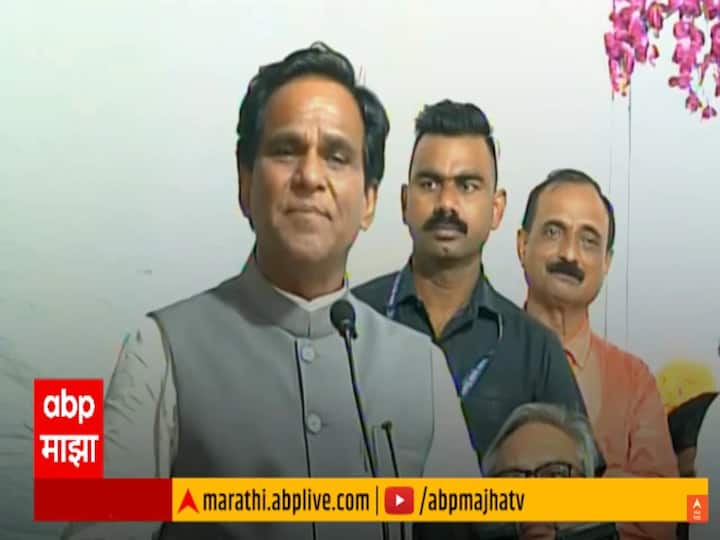