Mumbai : Maharashtra Government’s ambitious solar scheme has been announced. A strategy has been decided for effective implementation of Chief Minister Solar Agriculture Vahini scheme and for easy availability of land required for the same. The rate of Rs 75,000 per hectare per year has been fixed for the land to be set up by Chief Minister Solar Agriculture Channel. The government is going to lease farmers’ land to generate 4000 megawatts of electricity. The private land required for solar electrification of Krishi Vahini will be made available on lease to the Maha distribution and Maha Nirmitra company as well as the Maha Power Institute. For this, the rate of 75 thousand rupees per hectare per year has been fixed. For that, the lease rate will be increased by three percent on the base annual lease rate in the first year. This land will be selected by the solar power project holder. After the implementation of the project, if the payment for solar energy generation on the said land is less than the lease, the solar energy project holder will be responsible for paying the lease amount to the land owner. 75,000 per hectare per year or six per cent rate as per the decision of 2017 regarding the land to be done by the Chief Minister Solar Agriculture Channel has been ordered. A member committee will be constituted. 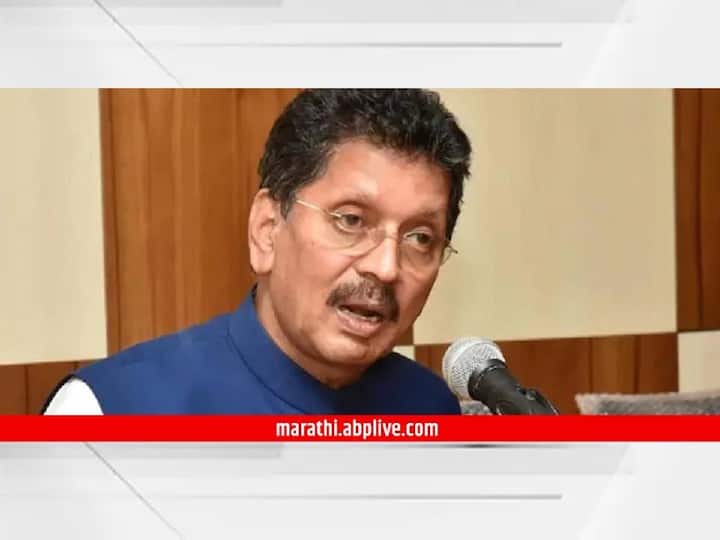