Pradhanmantri Poshan Nirman Yojana : The school nutrition scheme was launched by the central government with an aim to stop school dropouts. But now the school education department has decided to name this scheme as Pradhan Mantri Poshan Shakti Nirman. The government decision in this regard has been issued on Friday.

In order to universalize primary education and to increase the enrollment and attendance of students in primary schools and to stop school dropouts, the Centrally Sponsored School Nutrition Scheme was launched in the state from August 15, 1995.  The central government has approved the five-year plan from 2021-22 to 2025-26 by naming this scheme as Pradhan Mantri Poshan Shakti Nirman. Accordingly, the state government has changed the name of the scheme. Henceforth the scheme of school nutrition in the state will be known as Pradhan Mantri Poshan Shakti Nirman.

Central Government has started Pradhan Mantri Poshan Shakti Nirman Yojana to help the children of the country. Under this, crores of children of the country will be given free food. The central government’s main objective for launching this scheme is to increase the attendance of children in schools and develop them with good education and nutrition. Through this scheme, students studying in school will also become self-reliant and they will not have to face any difficulties. Under this scheme, children studying in primary classes in schools will be given nutrition by the central government. 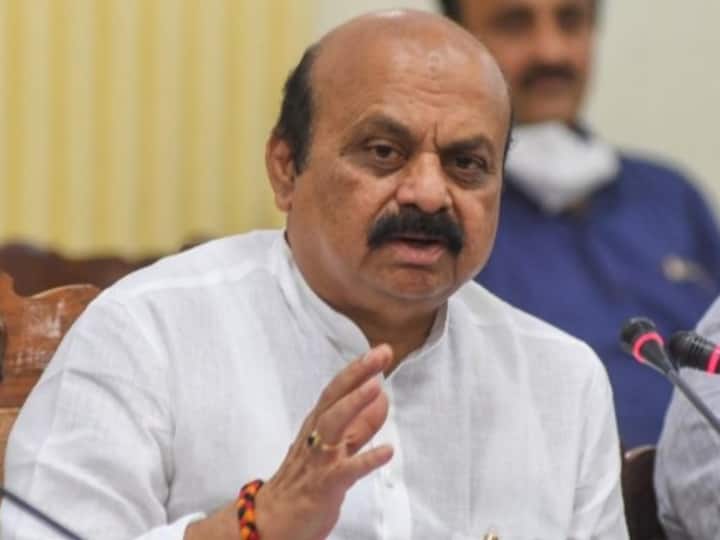