A quick overview of important news of the day is taken through this bulletin. In this, you will get updates of Corona related, political, social, economic, sports and other news in the state as well as across the country…

1. 5G revolution in the country from today, 5G service will be launched by Prime Minister Modi, India’s entry into the new era of technology

2. Maharashtra‘s return to rains, next 4 to 5 days of rain forecast in the state with lightning, damage to the roof of Collector’s office in Pune due to rain

There is information that two boats lost while fishing in the deep sea have been seized by Pakistan. A total of 16 people on this boat are currently in the custody of Pakistan. It is reported that 7 of them are from Palghar district. Fishermen’s Association in Palghar has given information in this regard. All of them have been detained by Pakistan Maritime Security Agency. Fishermen’s association in Palghar has also informed that efforts are being made to rescue them.

Sailors from Palghar district go to Okha Port and Porbandar Port in Gujarat for employment. Around ten to twelve thousand fisher workers go to these areas from Palghar district for employment. Two boats in the same area have gone astray and have gone into Pakistan territory. Therefore, it is being reported that a total of sixteen fishermen, sailors and laborers on these boats have been arrested by Pakistan soldiers. It is reported that seven sailors, fishermen and workers are from Palghar district."text-align: justify;">4. Mumbaikars’ travel has become more expensive from today, the new fare hike for rickshaws and taxis will be implemented in Mumbai, passengers can check the validity of the fare by scanning barcodes

Rickshaw and taxi fares will be hiked in Mumbai from today. This decision has been taken in a meeting between the state government and the rickshaw taxi union. According to the approval given by the government, now one has to pay Rs 23 for a rickshaw and Rs 28 for a taxi. As a result of the rickshaw and taxi union calling off the strike, although the difficulties faced by devotees in the wake of Navratri festival have stopped, the journey of Mumbaikars has become expensive.

Taxi fare in Mumbai will increase by Rs 3 and autorickshaw fare by Rs 2 from today. That is, people in Mumbai and metropolitan areas will now have to pay a minimum of Rs 28 to travel by black and yellow taxi and Rs 23 to travel by autorickshaw. The new fare will be applicable from today. Meanwhile, there was a demand for increasing the fares of autos and taxis for many days, but the government was not paying attention to it.

7. Thackeray group doubts that Shiv Sainiks coming to Shivaji Park for Dussehra rally will be stopped, teaser war between both groups before the rally

10. RBI shocks common people during festive season, all loans including home loans will be expensive due to increase in repo rate, stock market jumps after announcement of credit policy 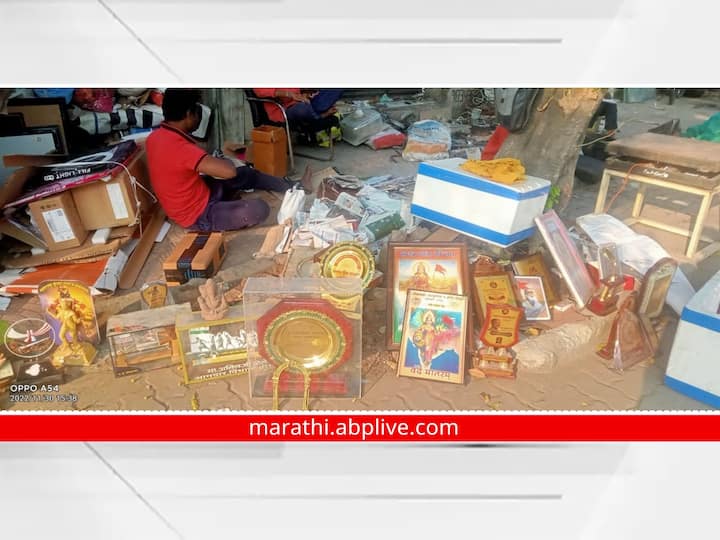 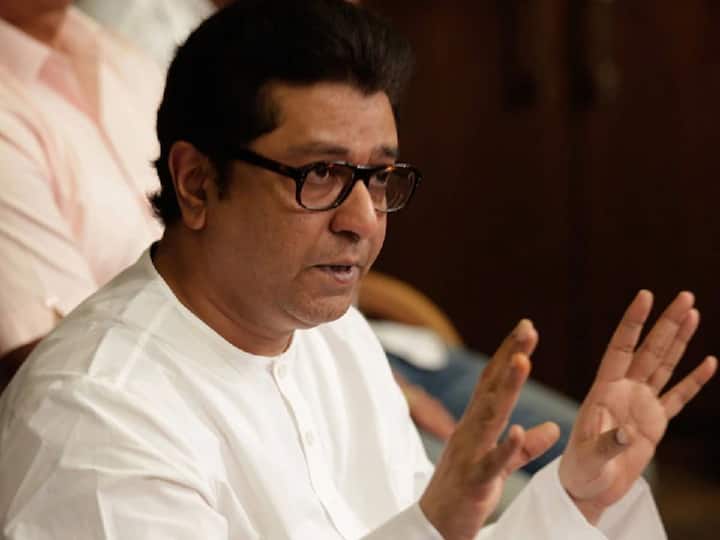