Bhagatsinh Koshyari said, this is a commendable initiative of ABP Mazha  He was selected for this award after taking note of the work of people from every corner of the state.  In real life, the person who runs as troublemaker is the real troublemaker. Media is sometimes perceived by people as less of a disruptor and more of a disruptor. But by organizing the Vighnaharta Award, ABP Maja has broken the perception of people in the media.    The awards were organized in the Durbar Hall of the Raj Bhavan.  Social activist Kanchan Nitin Gadkari and actress Tejashree Pradhan were also present as guests of honour.

Rajendra Bhosale, who is working in DN Nagar Police Station, had reported cases of 166 missing girls between 2008 and 2015.  They succeeded in finding 165 girls out of them. He made 165 girls reunite with their parents and relatives. What was not found was only one girl… Pooja Goud’s… In 2013, just seven-year-old Pooja was kidnapped from Mumbai and since then Rajendra Bhosle was trying to find her. But there was no success. Rajendra Bhosle retired from police service in 2015. He moved to the village from Mumbai but he did not stop his search for Puja. He continued to search for her with a small photo of her in his pocket. Continued to support Pooja’s family. And finally that Puja has found as many as 9   Lek, estranged from her mother and father, returned to her rightful home. ABP Maja’s Salute to Rajendra Bhosle, who not only worshiped but became the protector of 166 girls!

Amol who sows light in the lives of villagers woke up

Mahabitaran contract worker risking his life to keep the village in darkness… He jumped directly into the flood water of Mukne Dam to restore power supply to Raimbe village due to heavy rains. To alleviate the plight of the villagers due to lack of electricity, Amol Bhar swam about three hundred meters into the flood and climbed the pole there and worked for an hour to restore the electricity supply. But now darkness has spread in the life of this same Amol who brought light to many villages without caring about his life. Because last month, while climbing a pole while doing repair work, he was electrocuted and fell down. His left leg has completely failed.  The condition of the house is bad. Amol, who sows light in the lives of others, has been honored with the Maja Vighnaharta Award.

Due to heavy rains in Gondia district, many rivers were overflowing. Due to this rain, the couple of Burud community who were trapped in the flood of the drain in Panjra village under Tiroda taluka, Rameshwar Choudhary and Pradeep Malavi from Panjra tied Suresh Ooke and Urmila Uke to a log and dragged the man and woman from the trapped place for about 300 meters to a safe place. Saved lives. When Rameshwar and Pradeep went to see the flood, he helped the Uke family when they were stuck.

In Sindhudurg district. A woman is wading through the flood waters. But she is holding on to a tree branch. So the chance of reading is high and help is needed. Datta Desai, who was on duty at this time, left for the spot. The efforts of everyone including the administration to save the woman were unsuccessful. Because the dam was simply impossible to sustain before the speed of the water. At that time Desai without a moment’s delay tied a rope around his waist & jumped straight into the flood water. It was a scene like a movie. But this was the reality. It is true that Dutta Desai reached the woman, but while saving her, it was impossible to survive the flow of water. At that time, Desai held the waist of the said woman with a big seat and everyone breathed a sigh of relief. After a tough and tireless effort, the woman was saved due to the courage of Dutta Desai. Desai jumped into the stream without caring for his life. So a mother and a wife survived but Datta Desai was a disaster for the entire family.

Last year, a small plane carrying training from the Aviation Training Institute in Dhule crashed in a forest area in Chopda taluka of Jalgaon district. There were two young trainees on the plane. The young man died on the spot when the plane crashed. The pilot was seriously injured. It was necessary to take this young woman to the hospital immediately, but the plane had crashed in such a forest area that no vehicle or ambulance could reach that place. Therefore, a question arose as to how to take this young woman to the road for a distance of three km ahead of the citizens present. This time, Vimal Bai Bhil, a farm laborer in the area where the plane crashed, had gone to see the accident. At this time, they saw a young woman in critical condition. As there was no means available to lift the girl, when the helpers realized the problem, Vimal Bai cut off half of her saree and provided a bag for the girl. The life of the air pilot was saved as the youth took half of Vimal Bai’s sari and took the seriously injured young woman to the hospital. Vimal Bai, who worked as a farm laborer in the field and never went to school, saved her life because of her courage to cut off her saree and her timing. For that young woman, Vimalbai has decided to defeat these obstacles.

The 43-year-old woman who was being swept away in the water was rescued by Rohan Ramchandra Bahir, a 14-year-old boy. Navagan Rajuri (Beed)  Many women go to the river here to wash their clothes. Chhaya Jalindar Gaikwad was going through the river to wash her clothes and got swept away due to an unpredictable current. Rohan Ramchandra Bahir, a 14-year-old boy of the village, saw the shadow in the river and jumped into the river without caring for his own life. 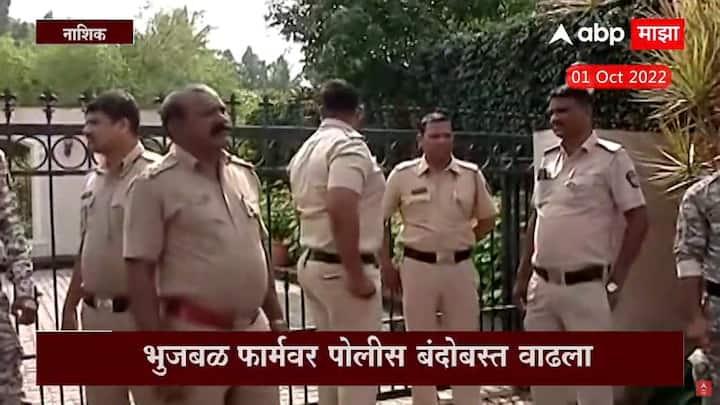