Mumbai: September 29 is very important in the history of the world and India. On this day, six years ago, the Indian Army entered Pakistan-occupied Kashmir and attacked terrorist camps and destroyed them. Also, the Balfour Declaration, which was the starting point of the Arab-Israeli conflict, was approved by the League of Nations on this day, September 29, 1923. Let’s know what happened on this day in history.

On this day, September 29, 1927, the first telephone service began in America and Mexico.

1923- Balfour Declaration, the beginning of the Arab-Israeli dispute

Aarti Saha of India crossed the English Gulf on 29 September 1959. swam across She became the first Asian woman to do so. He did this feat at the age of 19. Because of the big waves and freezing water in this bay, it is difficult to swim across this bay. This bay is known as the Mount Everest of water.

1977- India-Bangladesh Agreement on the sharing of Ganga River water

An agreement was signed between India and Bangladesh on 29 September 1977 on the sharing of Ganga River water. came Accordingly, both the countries agreed to use water according to the agreed amount.

Today, on September 29, 2016, India conducted a surgical strike on terrorist camps in Pakistan-occupied Kashmir ( They were killed by doing Surgical Strike Day). On September 18, 2016, terrorists attacked the Indian Army headquarters in Uri sector of Jammu and Kashmir. 18 Indian soldiers were martyred in it. India carried out this attack in Pakistan on September 29, 2016 in retaliation for this terrorist attack. Due to this act of soldiers, the Indian Army was admired all over the world. Also, the power of Indian Army was exposed all over the world.

Sheikh Sabah Al Ahmad Al Sabah, Ruler of Kuwait passed away on 29 September 2020. Died on He was 91 years old at that time. He became the ruler of Kuwait in 2006. 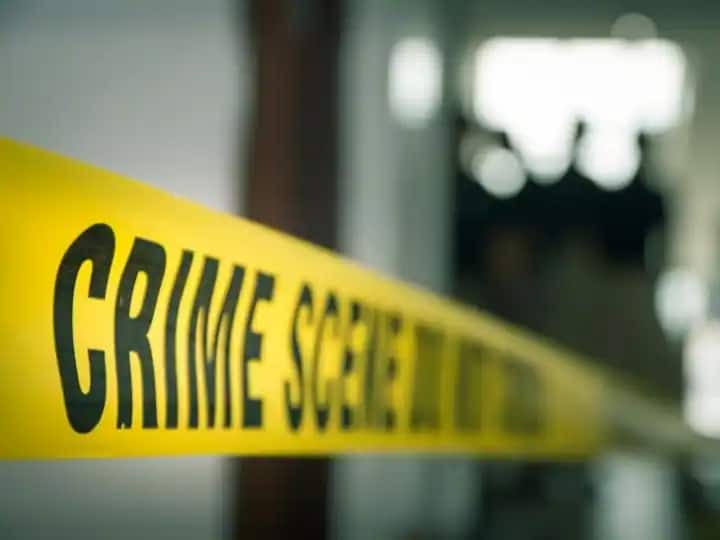