Every wife wants her husband to be her own. She thinks not to give place to a foreign woman, at least in her dreams. The first one is possible.. But does the husband not have the freedom to dream? That’s what you ask. You won’t find the right answer anywhere. Don’t even dare to ask this question to your wife by mistake. If you have decided to ask that question.. first learn about this incident that took place in Bolivia.

A 45-year-old man living in the city of La Paz dreamed of a woman in his sleep. Moreover, disturbing about her, he also said I love you. Just then, the wife, who had already woken up and was listening intently to her husband’s disturbances, screamed. However, his dream was not disturbed. She went into the kitchen and boiled water in a pot. After deciding that it was well boiled, she very carefully brought the water and poured it on her husband’s legs. Unable to bear the pain, he fainted. Hearing his screams, the locals rushed him to the hospital.

On receiving this information, the police detained his wife. Police said that his hands and limbs were burnt in this incident. The wife said that she was angry because he was disturbing another woman in her sleep. However, this is not the first time she attacked her husband. In the past, she even tried to set him on fire by pouring alcohol on him. But, for what reason she got angry at that time, it is not known. However, it is doubtful whether he will come back to work for the pleasure of bed or not!

There are also wives who sell their husbands: You know about Amani selling her husband Jagapathi Babu to Roja in ‘Shubhalagnam’. However, these houses are darker than hers. She announced that she will get a discount if she buys her house as well as her ex-husband. However, there is a small twist. The person who buys her husband should rehabilitate him in that house. No need to do anything. Do you want to know why? But, look at what happened in Panama.

A 43-year-old Florida woman named Crystal Ball decided to sell her beach property in Panama City. She also said she wants to buy three bedrooms, two bathrooms, a patio, a pool, a hot tub and her ex-husband Richard Chaulou. The two recently got divorced after seven years together. Even after separation they are taking care of the responsibilities of their children. Businesses are also being looked after.

The statement said that Richard will not be a burden to the owner of the house, if he stays in the house, he will help in cooking, cleaning, repairs etc. ‘‘Richard is a good chef. He cooks excellent food. Baldness covers most of the head’’ That said. However, agents are not interested in taking responsibility for selling this house. She was removed from the listing several times stating that the condition was against the rules. However, Crystal Ball is definitely waiting for someone to buy her house and ex-husband.

Also Read: There are only three students in this school..If they study, the salary is Rs.57 lakhs, do you know somewhere?

Also Read:  Can Telugu people buy lottery tickets from other states? Which states allow it? 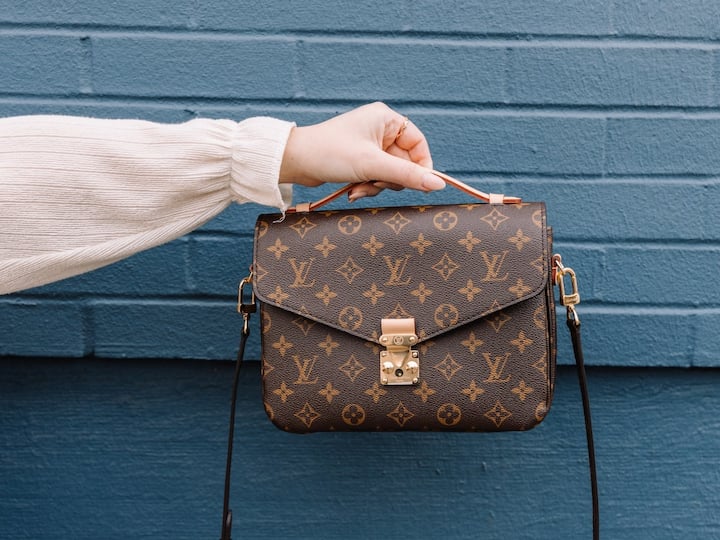 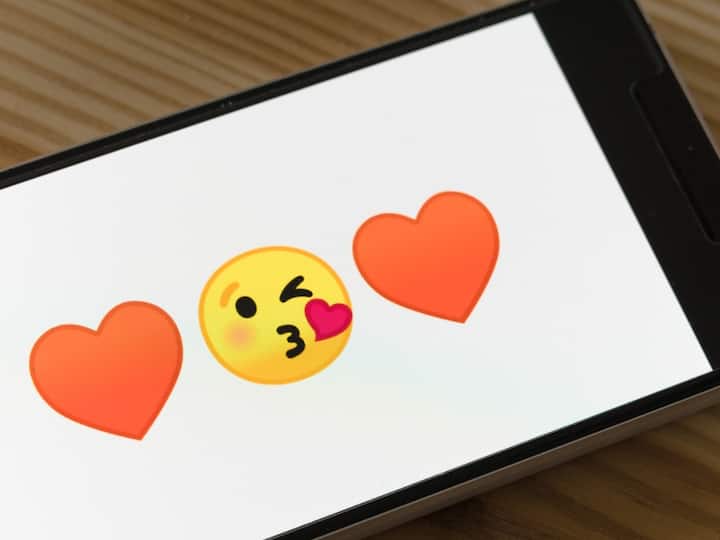