How long does someone actually raise their hand? Five, ten minutes can be kept. But Osadhu has been staying for years without lowering his raised hand. Hard to believe but true. Yes.. Amar‌ A 70-year-old saint named Bhamla.. has gone viral some time ago as he kept his right hand raised for more than 50 years.  Until 1973 Amar‌ Even if the replacement was an ordinary person.. then he stepped into the path of devotion. He wanted to dedicate his life to Lord Shiva. From then on he kept his hand up and showed devotion. He kept his hand for about half a century. In 2020, the outside world came to know about him.

Recently another saint is making a similar attempt. Mahant Radhepuri Juna Akhara has been keeping his hand raised for a decade. Allahabad He revealed that he raised his right hand for more than 10 years out of devotion to a god belonging to Recently, news about him has gone viral on social media.  He says he wants to do something for his God, so  he is raising his right hand. He said that he has been keeping it like this for the past 10 years.

Amar‌ Mahant Radhepuri Juna Akhara also remembered the replacement. He may not be able to break the record of 50 years. But,  He revealed that he will keep his hand up as much as possible.  He said that he has kept his hand raised for the last 10 years and cannot say how long he will keep it like this. He said that he has been doing all the work single-handedly for 10 years. He revealed that he keeps his hand raised while sleeping and taking a bath. Mahant Radhepuri Juna Akhara said that he does not feel any problem due to raising his hand. However, it is believed that holding the arm up for many years can also lead to muscle stiffness. It seems that in the future it will be difficult for him to lower his arm and if the blood circulation is not proper, there is a risk of death of that arm. 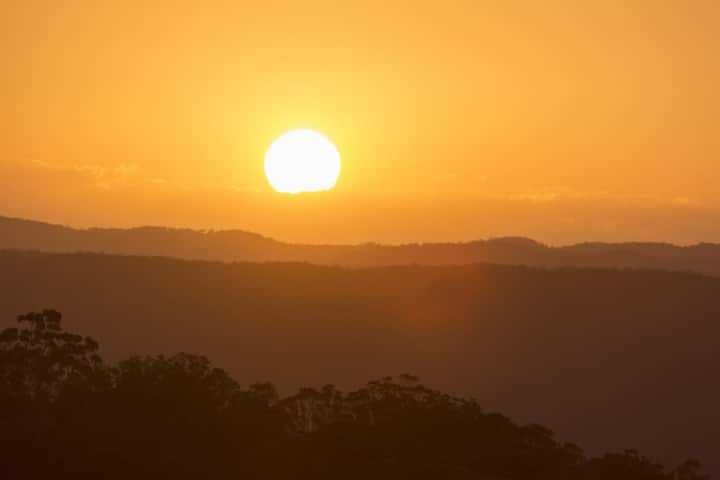