When we see certain things, we die without laughing. Passengers are laughing heartily after seeing the sign posted by an Uber cab driver. Alas, how difficult it is for the driver! They are running discussions on social media. Usually thousands of people travel in cabs every day. After reaching the destination, they say thank you for the courtesy while getting off. But if they are of the same age.. they say thank you brother. If they are a bit older, they say thank you uncle. But, an Uber survivor put a sign in his car telling him not to call him Bhaiya or Uncle. Passengers are enjoying this strange board. Guru is laughing saying that he has never seen such a variety board.

This incident took place in Mumbai, the financial capital of the country. Driver side seat head rest‌ In this board attached near ’ Don’t call me bhaiya.. uncle’ It is written. A person who recently survived in this cab took a photo of the board and posted it on social media. This post has gone viral in no time. Thousands of likes and retweets are coming. Uncle, don’t say bhaiya ok.. So what should we call the driver? Netizens are questioning that.

Tagging Uber India..Tell me what to call the driver. Uber company responded to this tweet. If you are in doubt, do not inquire his name in the app. This tweet by the company was tweeted by a woman named Sohini M. Nowadays many people are called sir and madam in offices. Addressed as senior and junior. Why not call cab drivers as well? Some netizens say. Another netizen commented that from now on everyone should be called Sir/Madam.

Others are of the opinion that calling by name is better than all these. They say that if you call by name, you will be respected. Others say that they call the driver as Driver Saab. Once he told the cab driver that the driver Saab felt very great. All in all, the Uber cab driver has sparked a huge debate. It is known that recently Anasuya has expressed anger that she will file a case against her aunty and that she is committing age shaming. However, this driver kept the board very cool. He said what he wanted to say without arguing with anyone. And what do you call him?

Also Read: Is your nose bleeding? Let’s stop doing this

Also read: Coffee packs for shiny hair- Simple to do at home 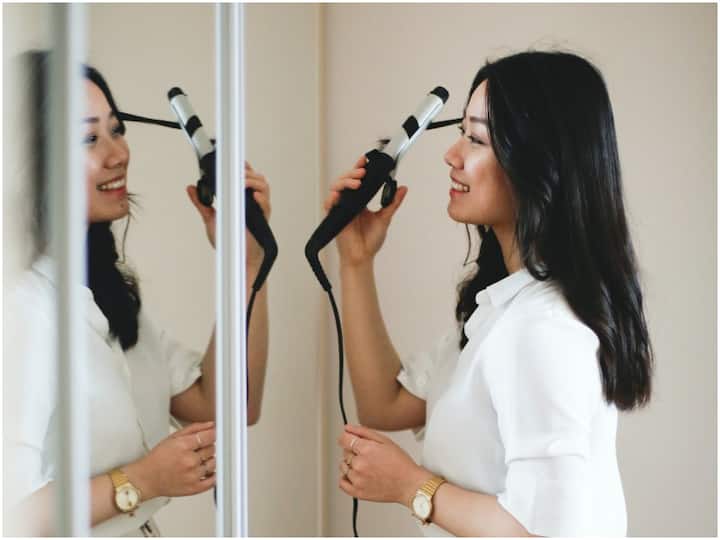