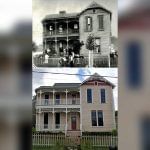 In this photo gallery, we are going to show you some such pictures, from which the changes in the past and today can be compared. With this, you can understand how things change with time. Check out these viral photos… 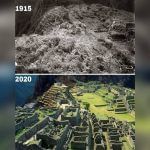 Machu Picchu, Peru: This is a historical place present in the Peruvian country of South America, which is associated with the Inca civilization. It is also called the lost city of the Inca. Its latest photo was taken in 2020, which you can compare with the picture taken in 1915. Photo Source: Tuccano- 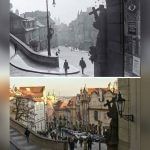 Prague, Czech Republic: It is the 14th largest city of the European Union, which is the capital of the Czech Republic. In the picture taken in the year 1910, you can see the calm atmosphere of the city, but in 2020 also this city looks even more beautiful. Photo Source: Stotallytob3r 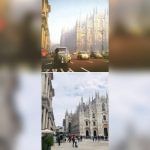 Milan Italy: This is a big city in Italy, a picture of which was taken in the year 1950. The cathedral church is visible in it, as well as some old-fashioned cars. Apart from religious beliefs, this place is also considered a big tourist spot, the evidence of which can be considered as the latest photo taken in the year 2020. Photo Source : Axelxxela

Hicks Court, England: This is a historical place present in London, England, which tells history in a different way. In the picture taken in the year 1988, the view of the old living condition is being presented, while the new building is seen around it. Changes are visible in the new buildings, but this gate looks like you. Photo Source: Le_Rat_Mort 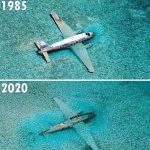 Curtis C-46 Commando, Pablo: Pablo is still known for smuggling drugs and a plane related to it is seen submerged in the sea. The first picture was taken in the year 1985, while in the picture of 2020, the plane has almost disappeared. Photo Source : abaganoush 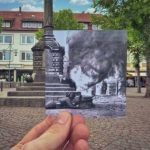 Town Square, Ulzen, Germany: This is a place present in Germany, whose history is associated with the Second World War. Two different pictures of it have been shared, in which one was taken in the year 1945 and one is from 2021. Once this place was devastated due to the Second World War, but now the appearance here has changed a lot. Photo Source: DiosMioMan2 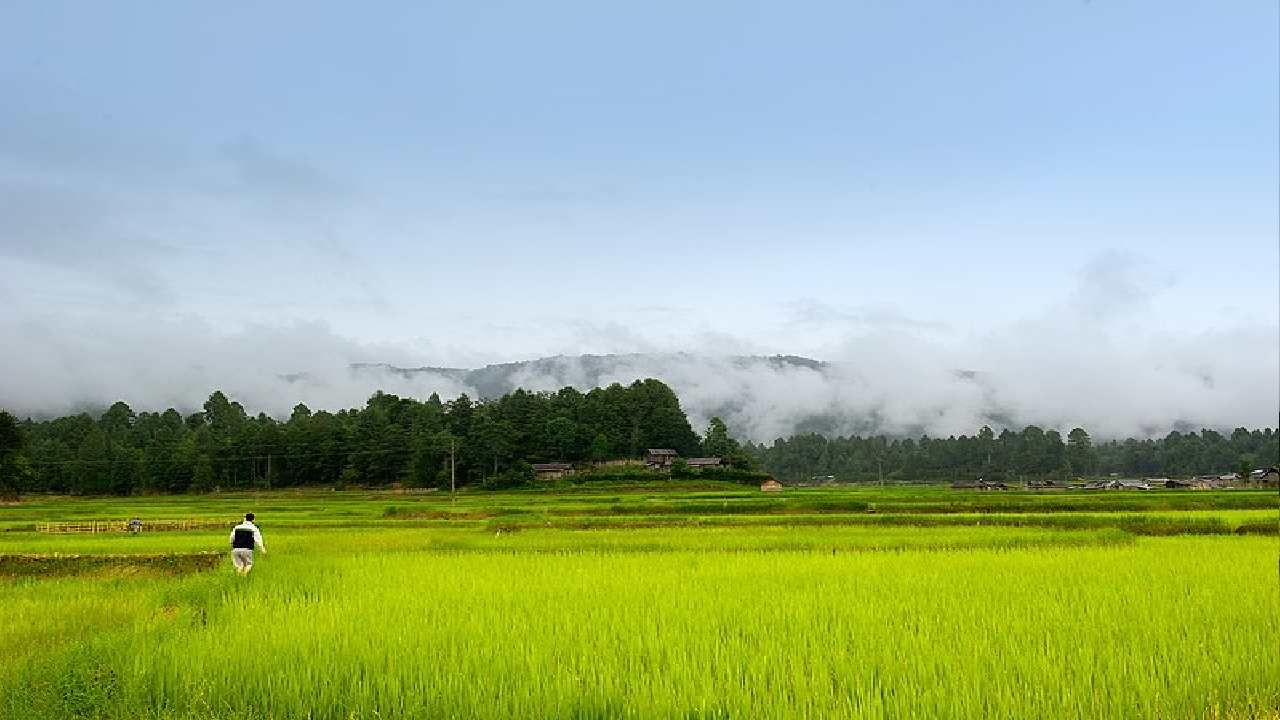 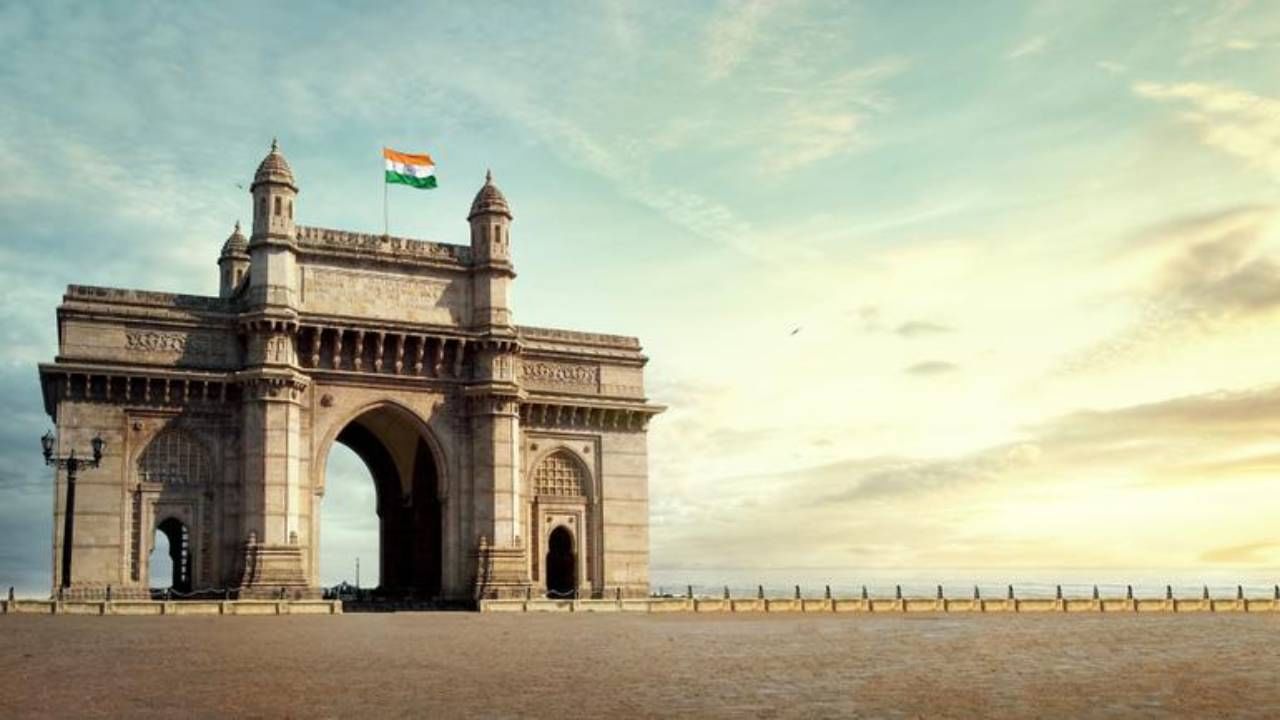