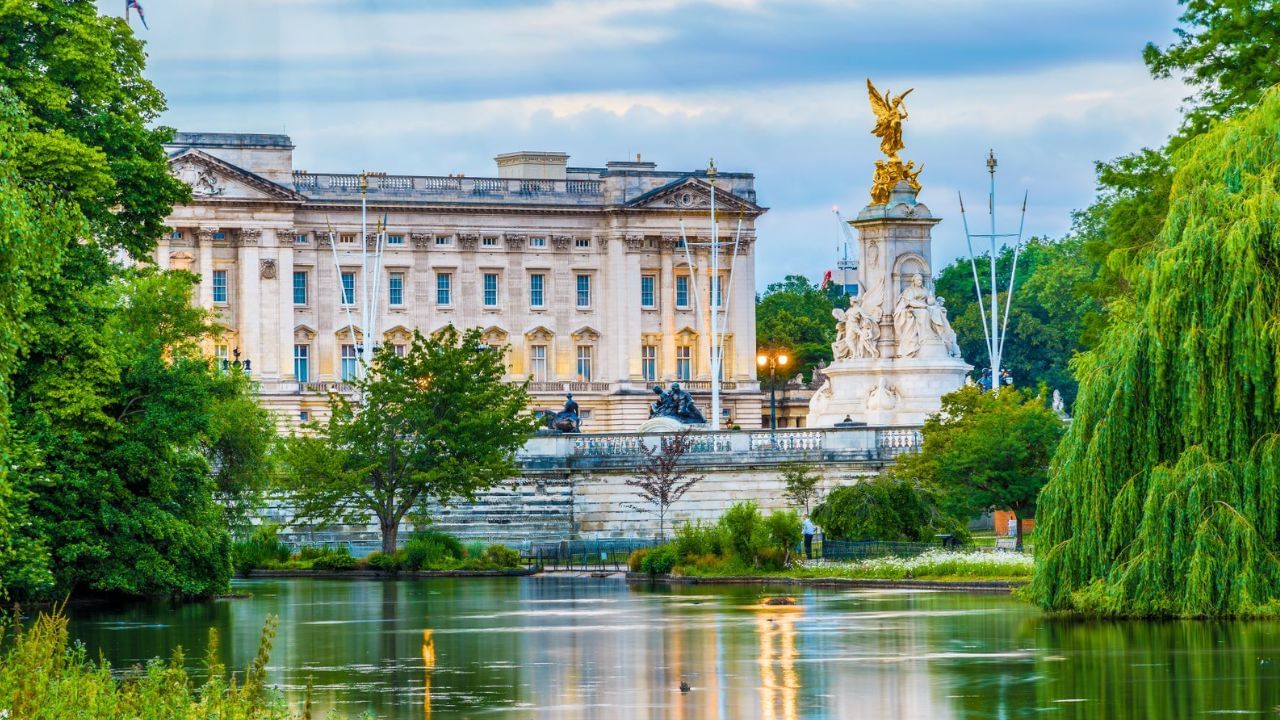 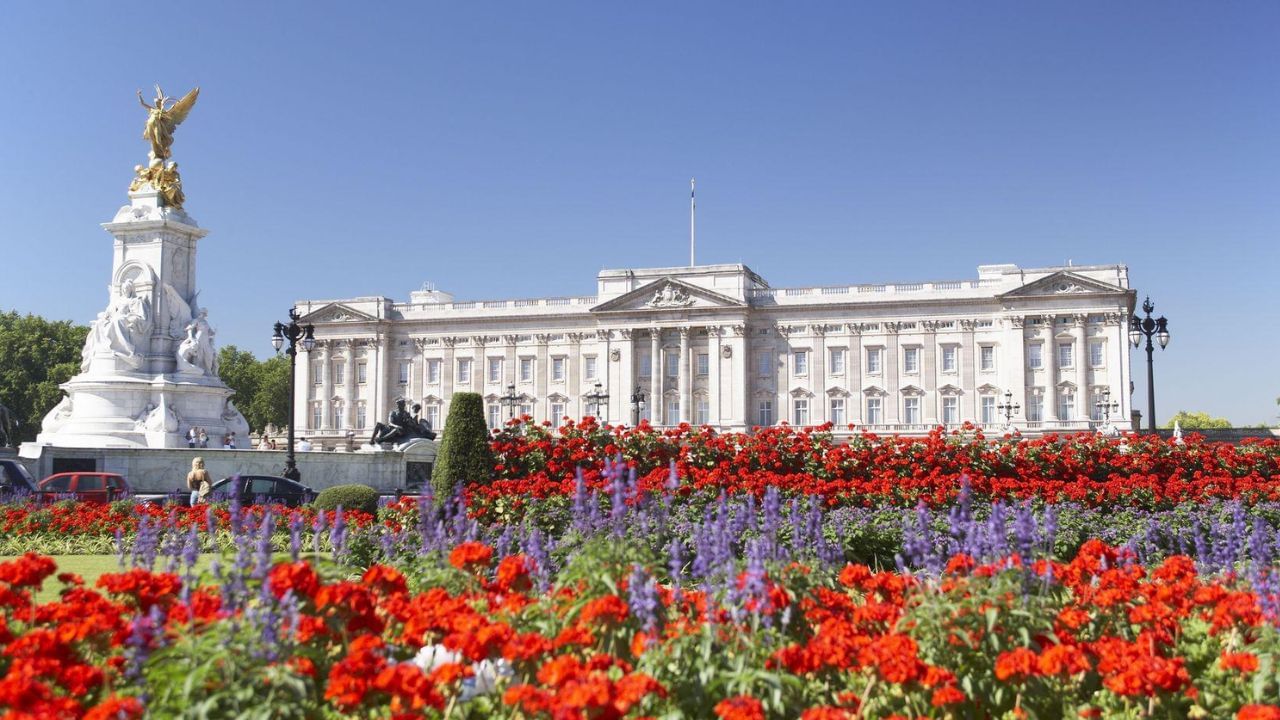 Buckingham Palace, the home of Britain’s Royal Family, is one of the world’s most expensive and popular homes. According to media reports, the cost of this house is US $ 2.24 billion. 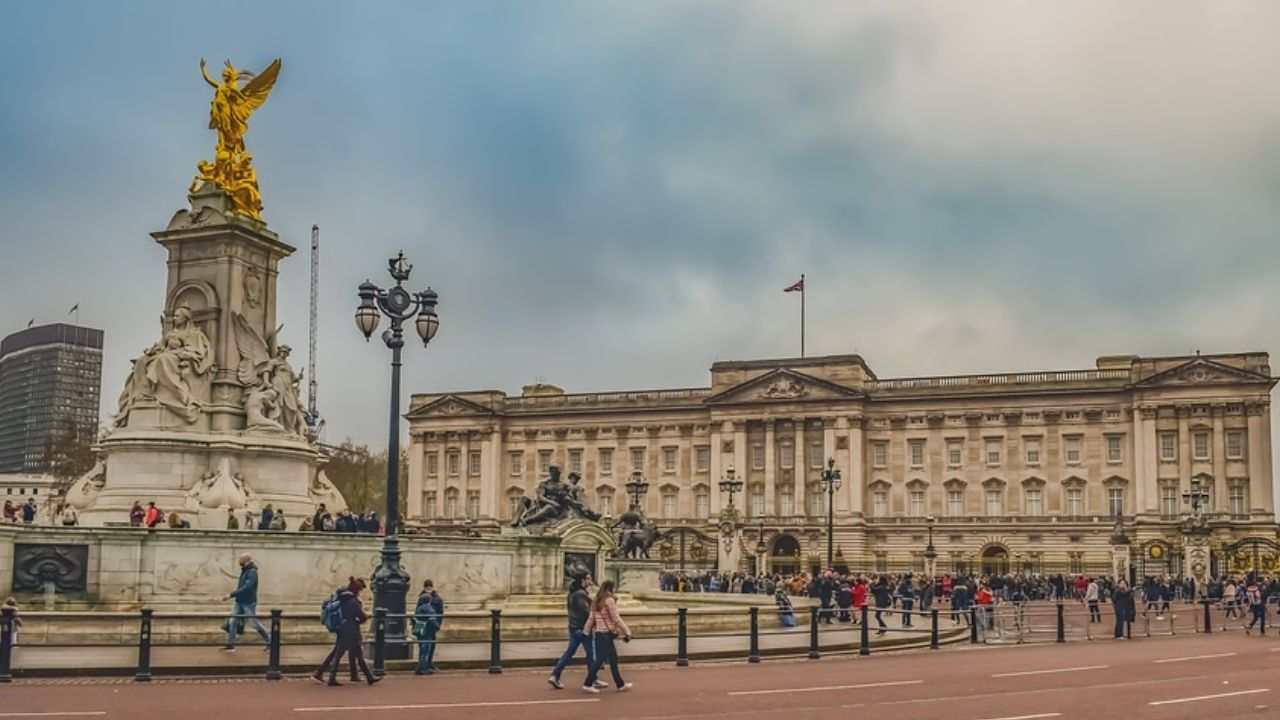 This large town house was built by the Duke of Buckingham in the year 1703. Today it is famous all over the world as Buckingham Palace. For the first time in the year 1837, Queen Victoria declared this house as her official palace. 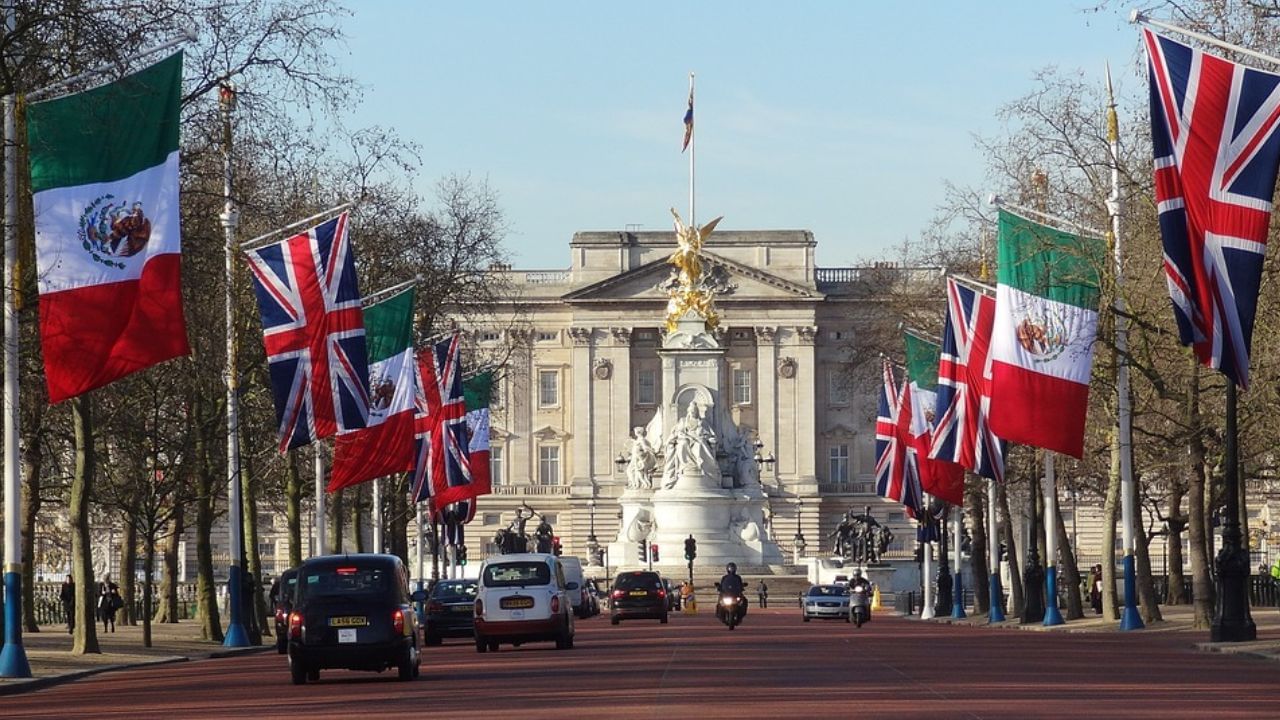 There are a total of 775 rooms in Buckingham Palace, out of which 52 rooms are called Royal Rooms. Only and only the people of the royal family live in these royal rooms. 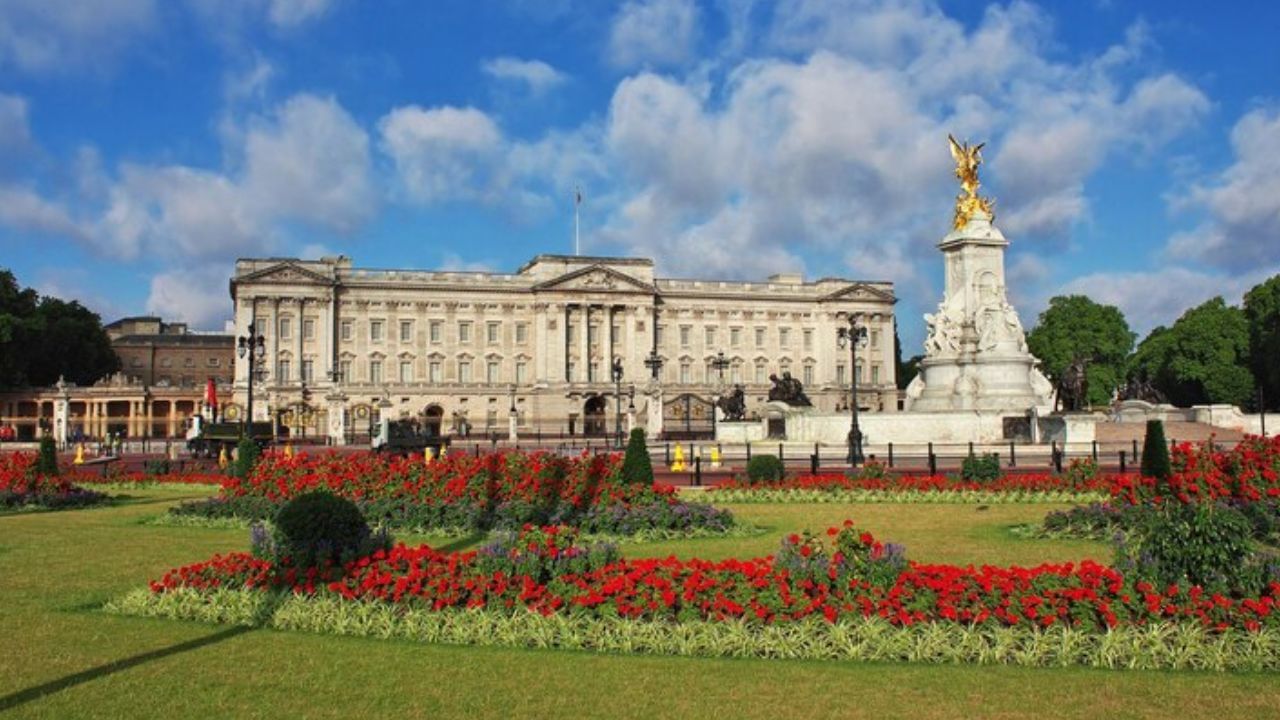 There are a total of 1514 doors and 760 windows in this luxurious palace. The Garden of Buckingham Palace, one of the largest palaces in England, is the largest private garden in London. 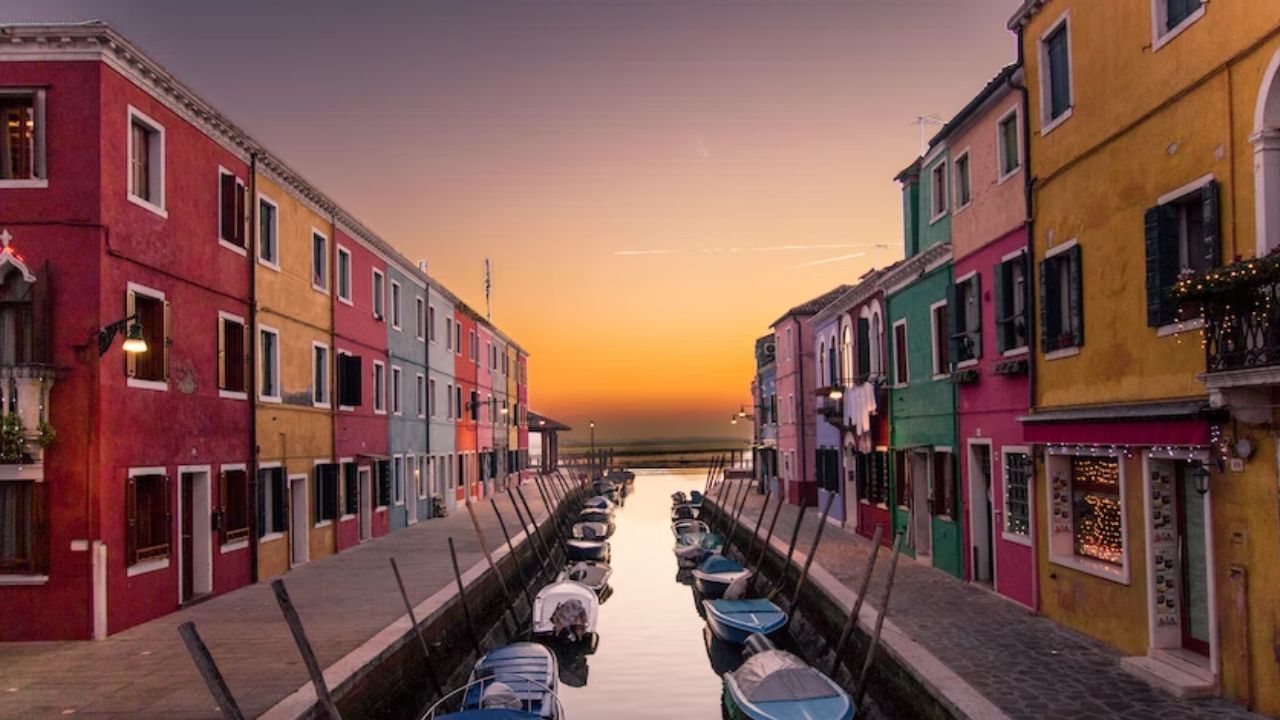 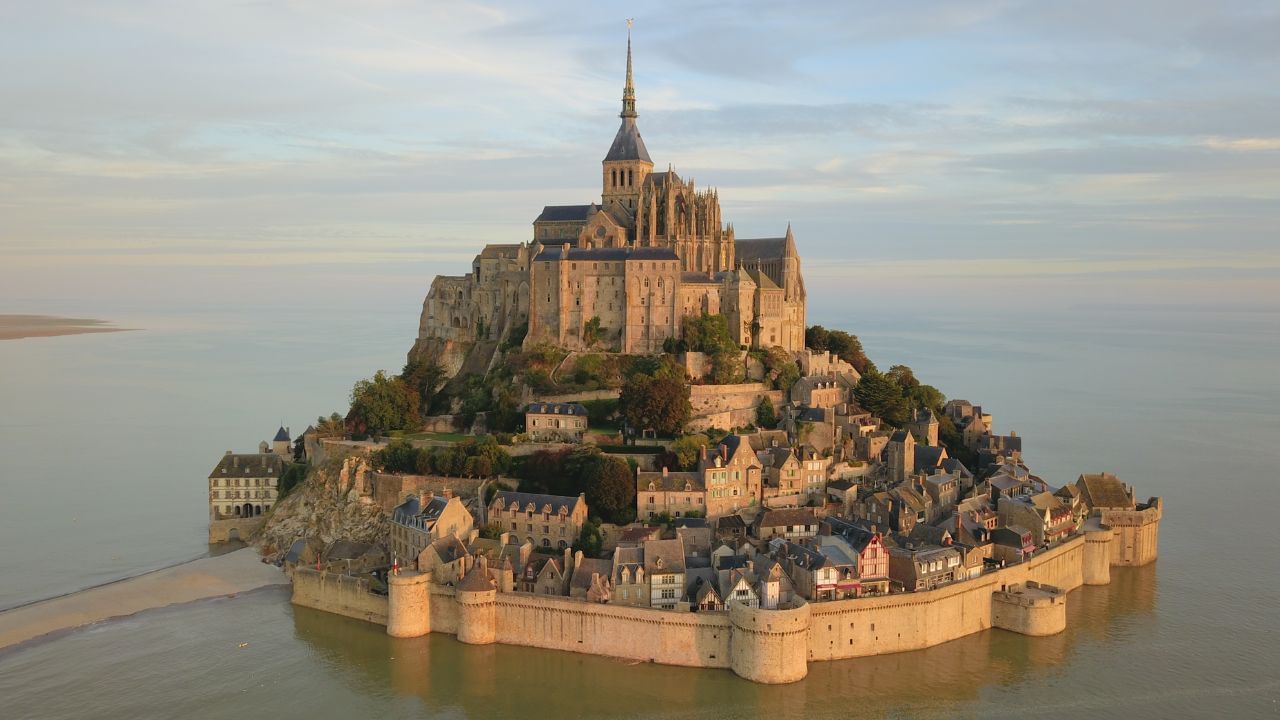 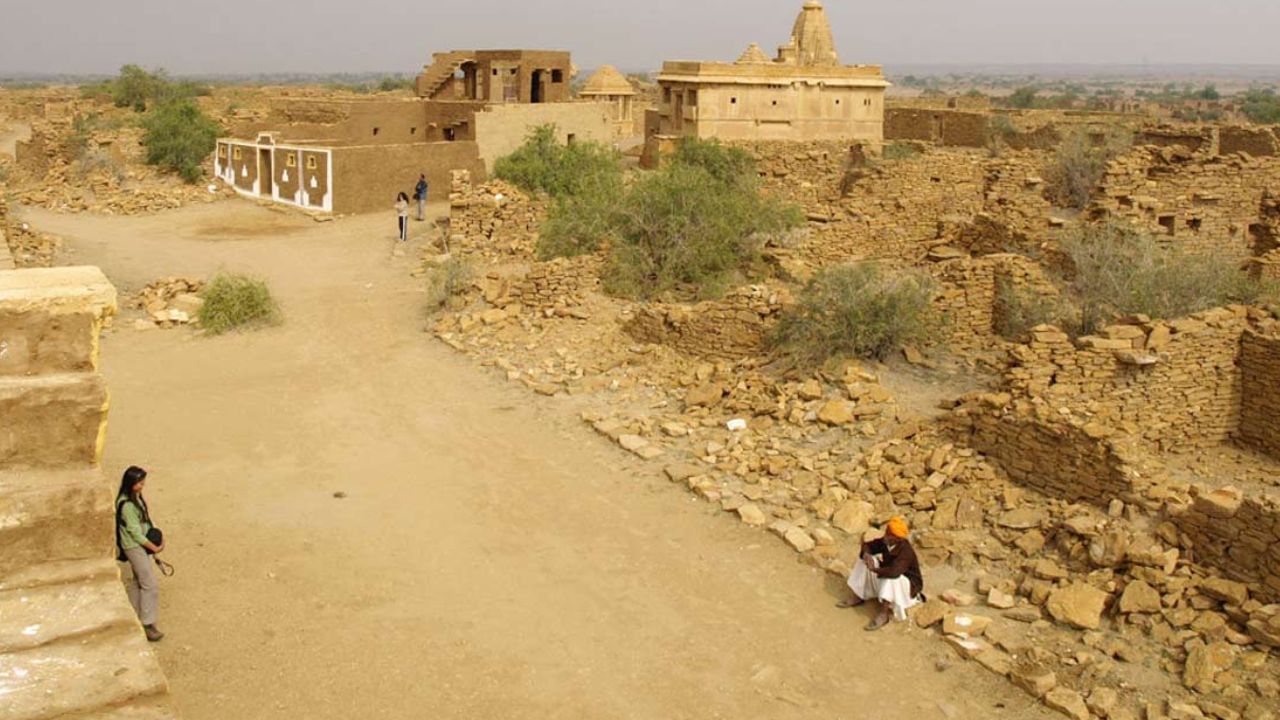