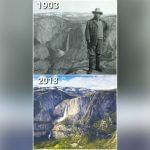 In this photo gallery, we are going to show you pictures of some such places, which are known all over the world for the change they have brought here. Some of these are even considered tourist spots. Know about them.. Photo: sethsta 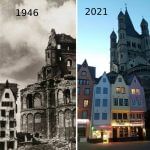 Great St. Martin’s Church Cologne, Germany: History has a long history with Germany. There are many places here, whose history is considered very interesting and one of them is Great St. Martin’s Church Cologne, which is considered a Catholic church. This church looks broken in the picture taken in 1946, but its view is worth seeing today. Photo: Etsu87 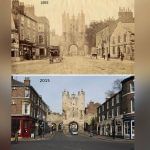 The Main Entrance to the City, York, England: This is a picture of a place in England with beautiful destinations, which was once considered the main gate of York City. York is a famous and beautiful city in England. Photo: hasanah78 Royal Crescent, England: This is also a famous place in England, which people come from far and wide to see. It is believed that this building was built 240 years ago and its architecture is famous as an example in the world. Photo: TogderNodger

Petropolis, Brazil: This picture is of a restaurant, which is located in the Brazilian city of Petropolis. At one time this restaurant was lying deserted, but it is considered a big tourist spot here. The old picture was taken in the year 1960 and the new picture is from the year 2013. Photo: Mackelowsky 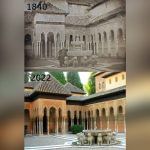 Palace of the Lions, Spain: This place is one of the famous historical places in Spain, which was designed with the best design. The old picture of this place, considered a UNESCO Heritage Site, was taken in the year 1960 and the new picture is from the year 2022. Photo: Le_Rat_Mort

Kraków, Poland: Kraków is the second largest and one of the oldest cities in Poland. It is believed that this city dates back to the seventh century. In the old picture, you can see that a train is visible, which still runs on the runway, but its latest style is quite attractive. Photo: Mackelowsky 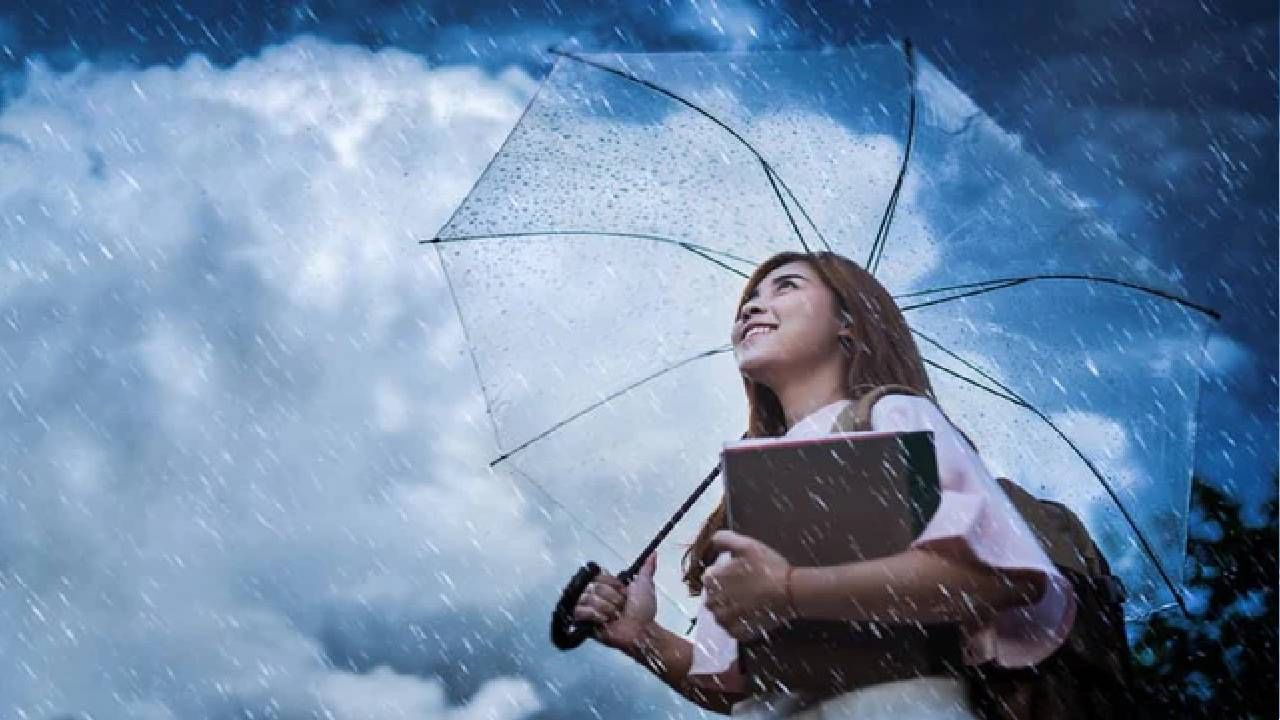 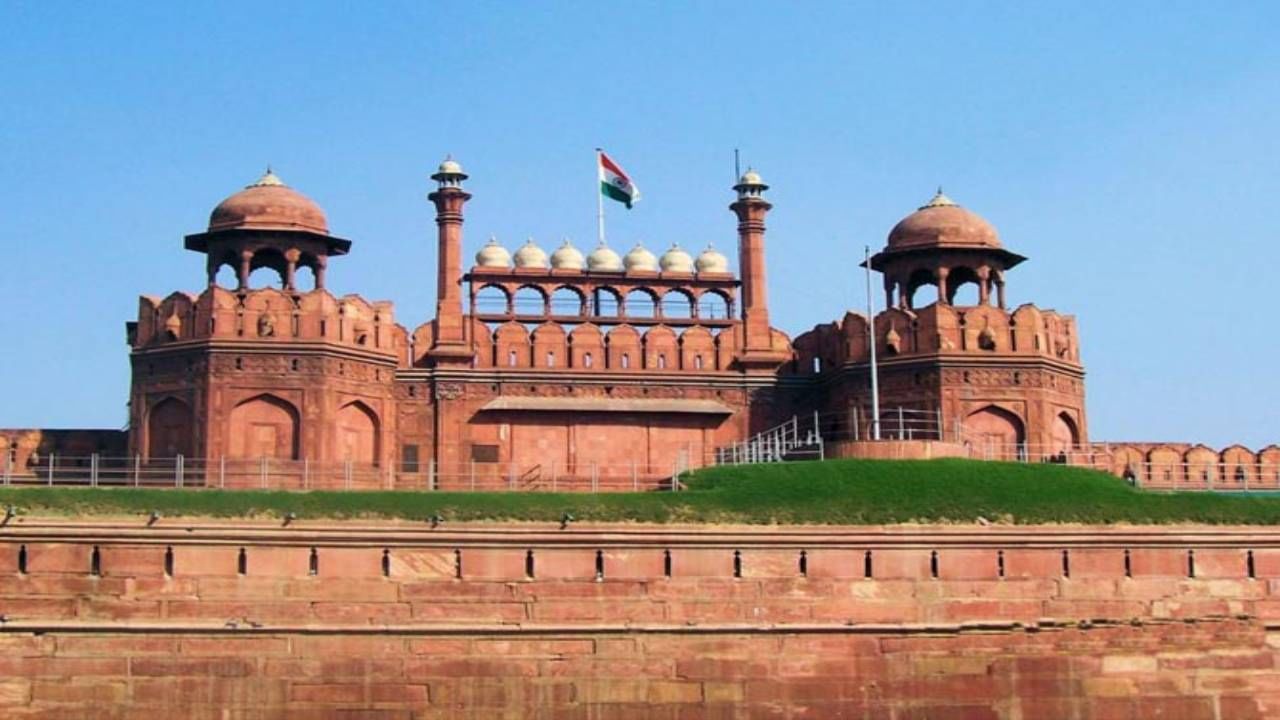