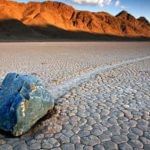 There are some places in the world that are considered dangerous tourist places. Seeing their sight, OMG comes out of anyone’s mouth. We are going to tell you about them through pictures. 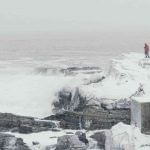 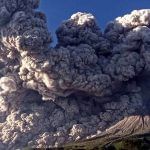 Sinabung, Indonesia: The favorite tourist destination of Indians is present in Bali Indonesia. There is also a place in this country with an attractive location, which is also considered a dangerous or dash spot. Its name is Sinabung, which is also a volcano. The last eruption here took place in the year 2016. 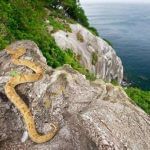 Snake Island, Brazil: Did you know that in Brazil there exists the site of Lha da Queimada Grande, which is known as Snake Island. There are many venomous snakes present here and to go here means to step into the mouth of death. The Brazilian government has banned this place for tourists. 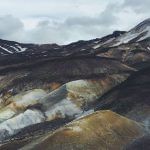 Death Valley Kamchatka: Kamchatka, present in Russia, is considered the most dangerous place in the world. It is believed that an atmosphere of poisonous gas is being created here and for this reason animals and plants perish here quickly. On coming here, people start feeling fever and vomiting. 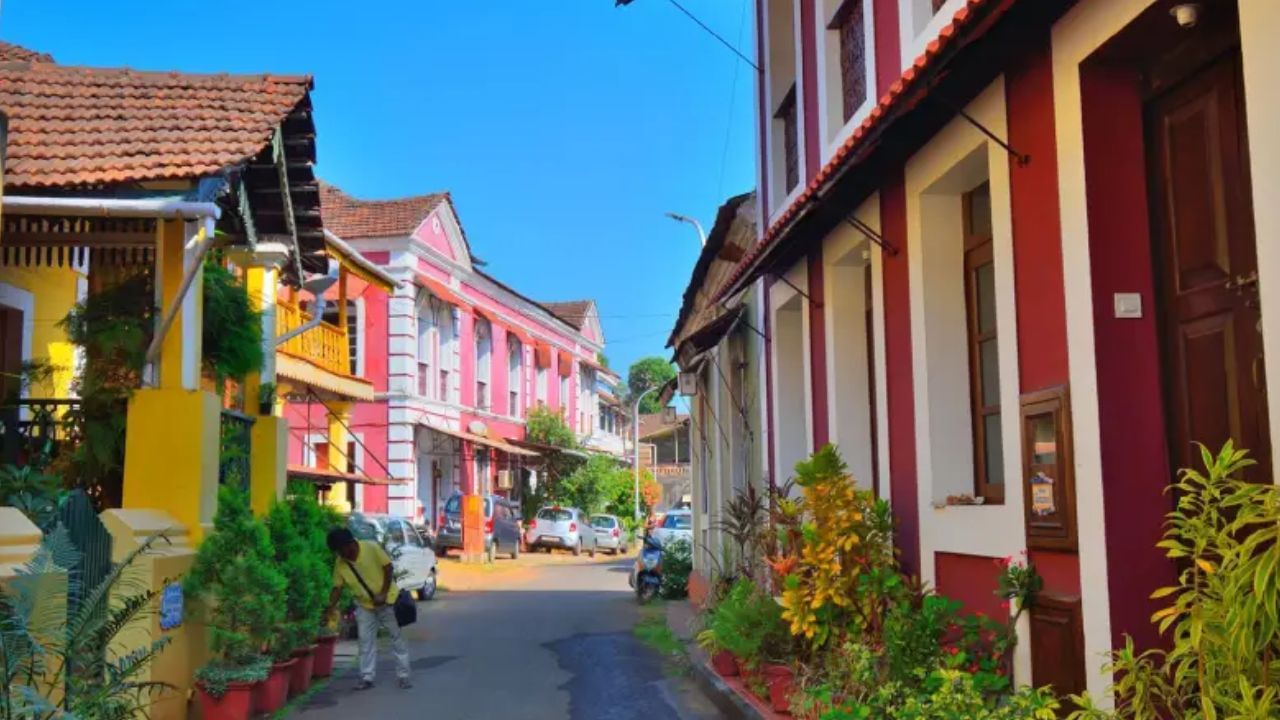 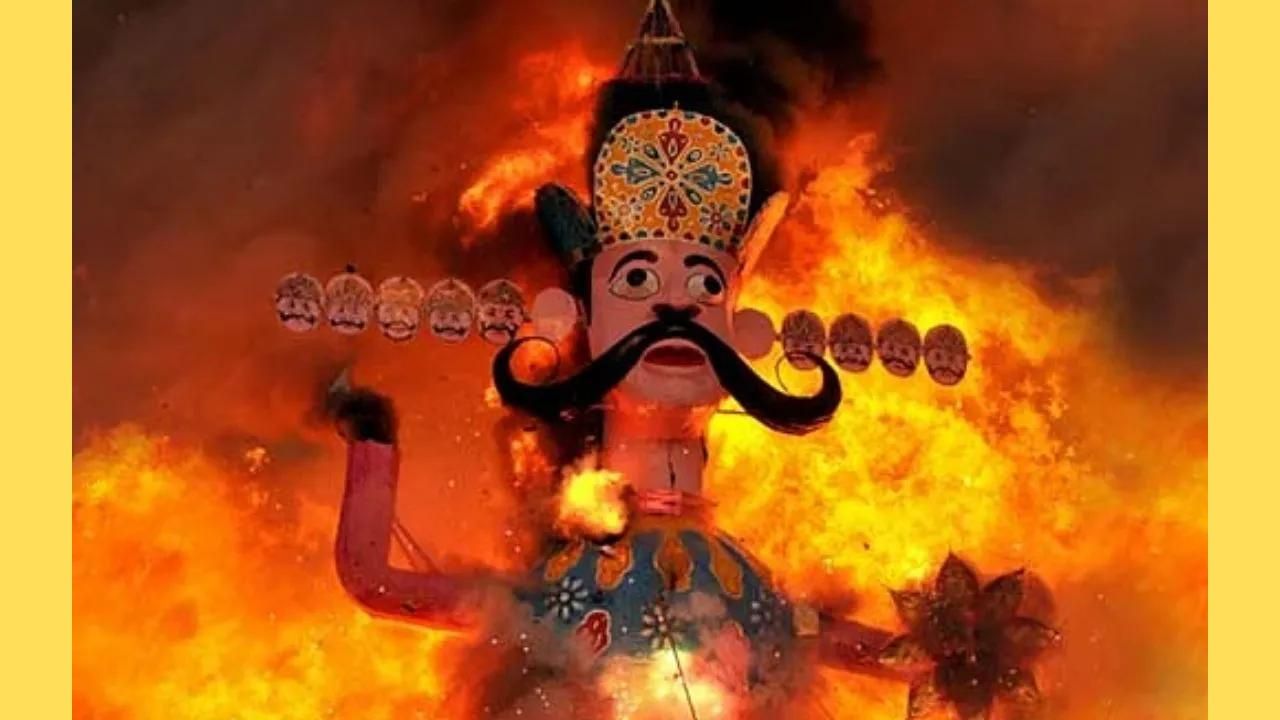 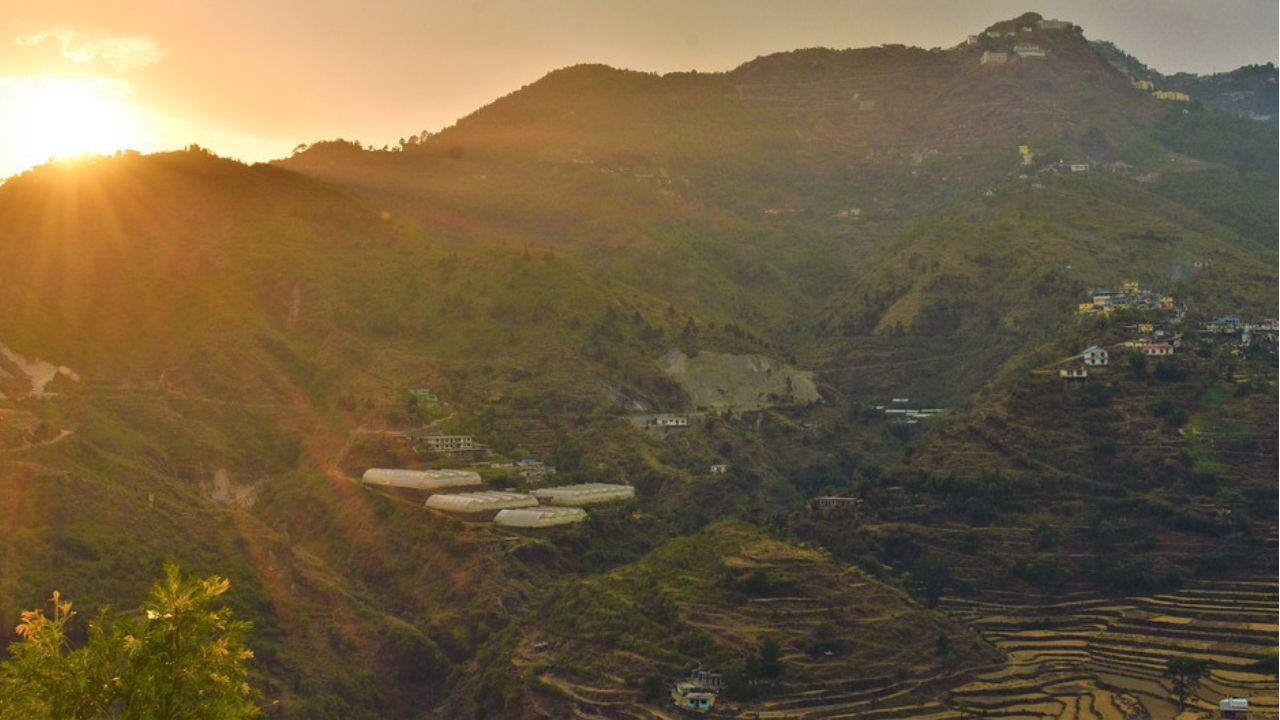