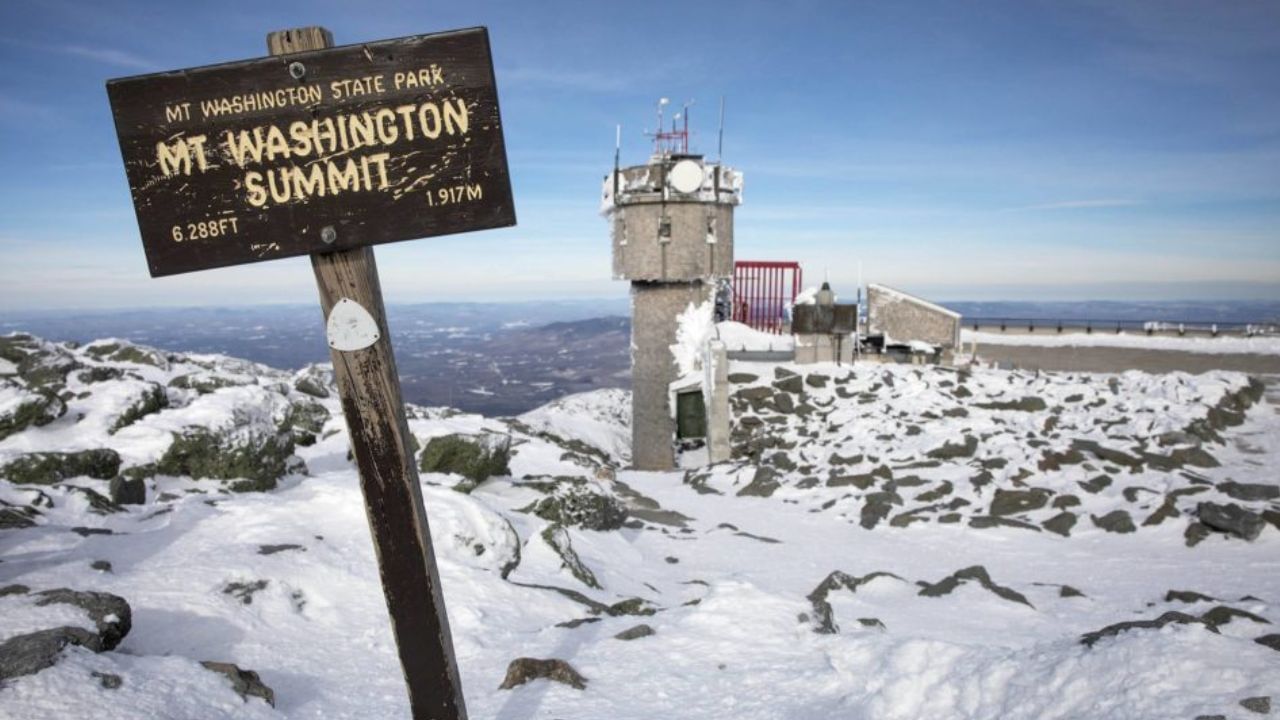 Traveling is often everyone’s hobby. Often we like to go to such places, where there is greenery of plains and trees. However, some people like adventure and like to go to unique places. However, today we will tell you about some such places which are unique as well as dangerous. 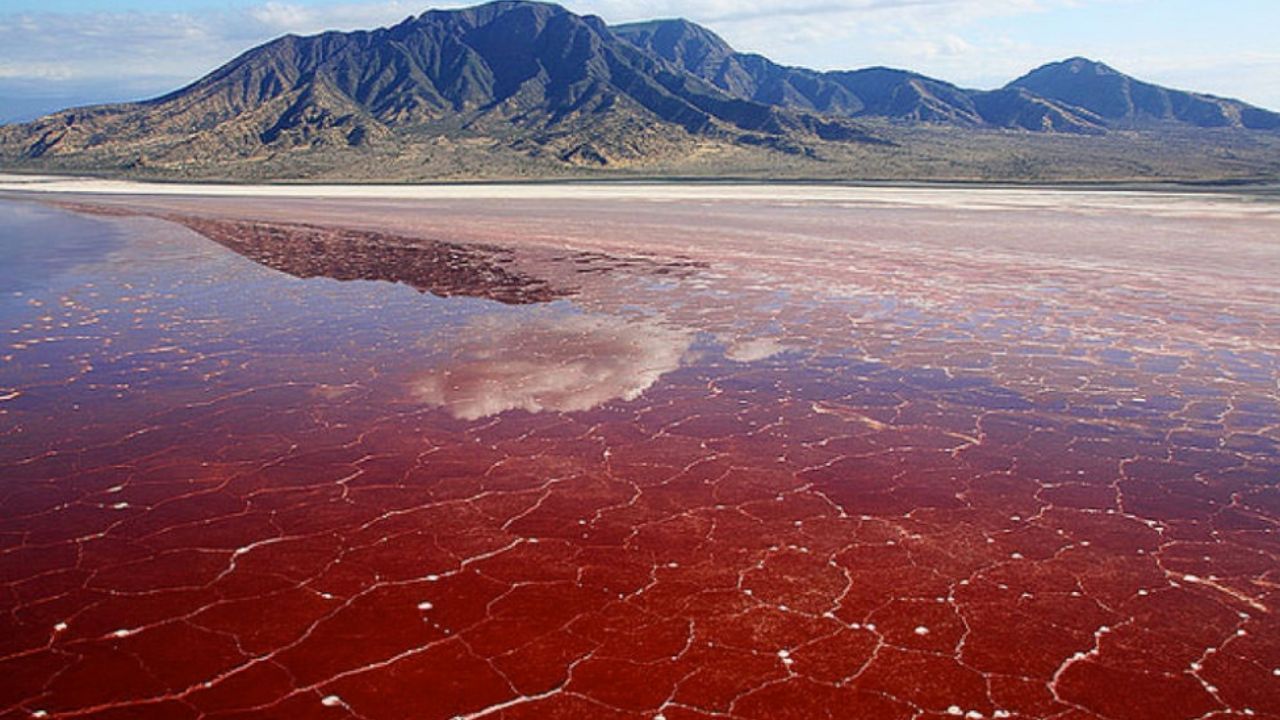 Lake Natrol, Tanzania: The dangerous salt lake in northern Tanzania is one of the most caustic regions on Earth. The water of Lake Natron looks like glass. Snake Island, Brazil: If you are afraid of snakes then you should not visit this place at all. Snake Island in Brazil is one of the most dangerous places in the world. The island, 90 miles from the city of So Paulo, Brazil, has the largest number of snakes in the world. 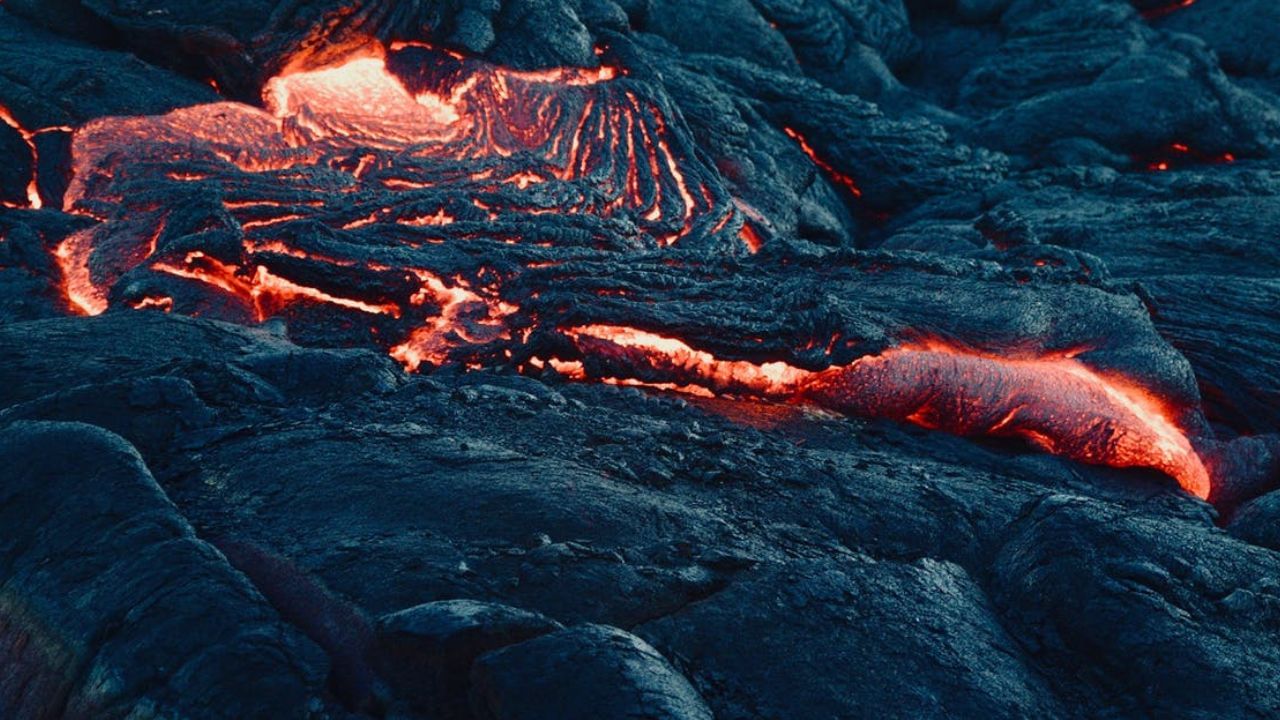 Hawaii Archipelago, America: The Hawaiian archipelago in America comes first in the dangerous tourist destination. Yes, there is an active volcano all around and it is said that this is the only place in the world where one can see the active volcano so closely. 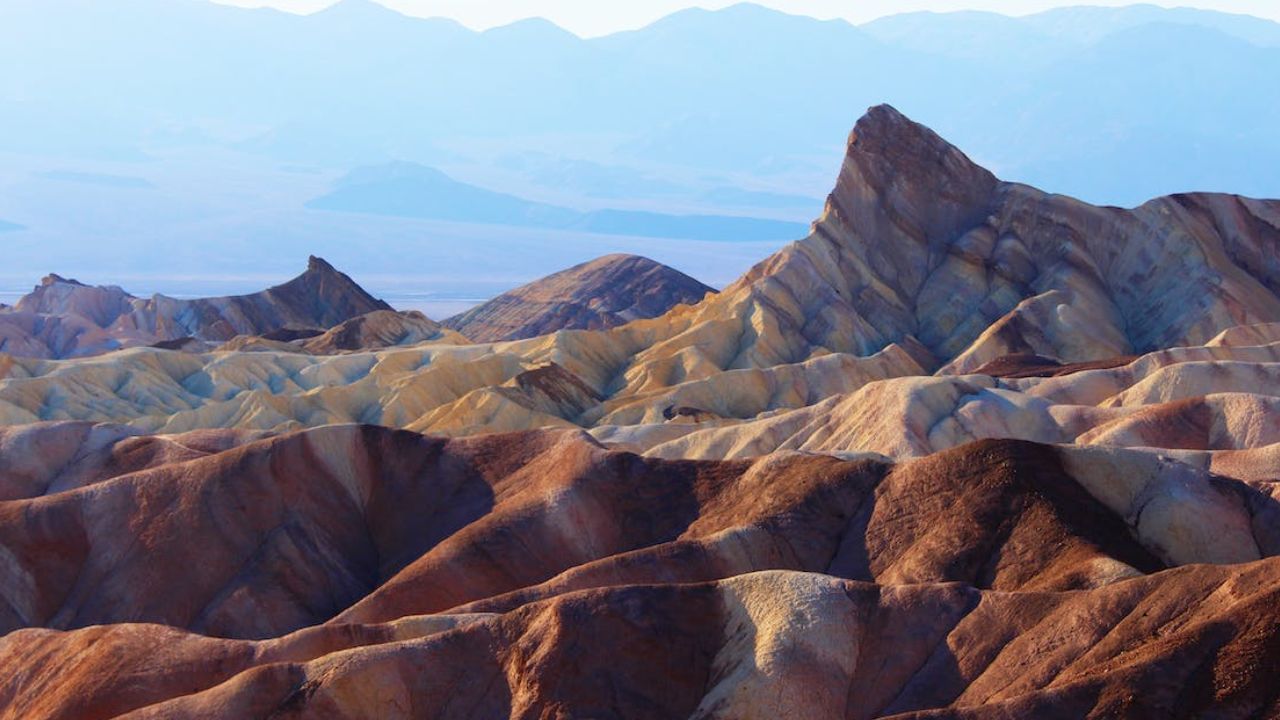 Death Valley National Park, America: By the way, Death Valley is considered to be one of the most spectacular valleys. It is located between Nevada and California. Some reports suggest that about 300-350 kg of rocks in Death Valley automatically move from one place to another. It is also believed that devils live in dry places on earth and Death Valley is one of the driest place in the world. 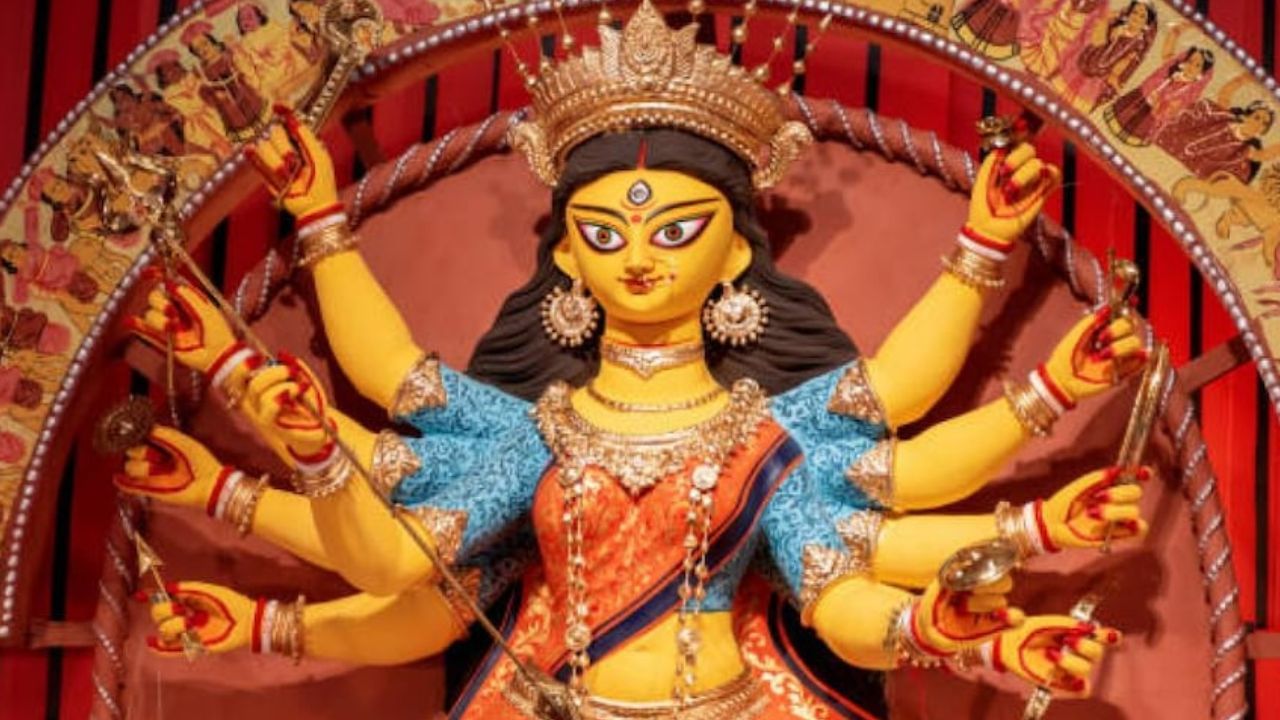 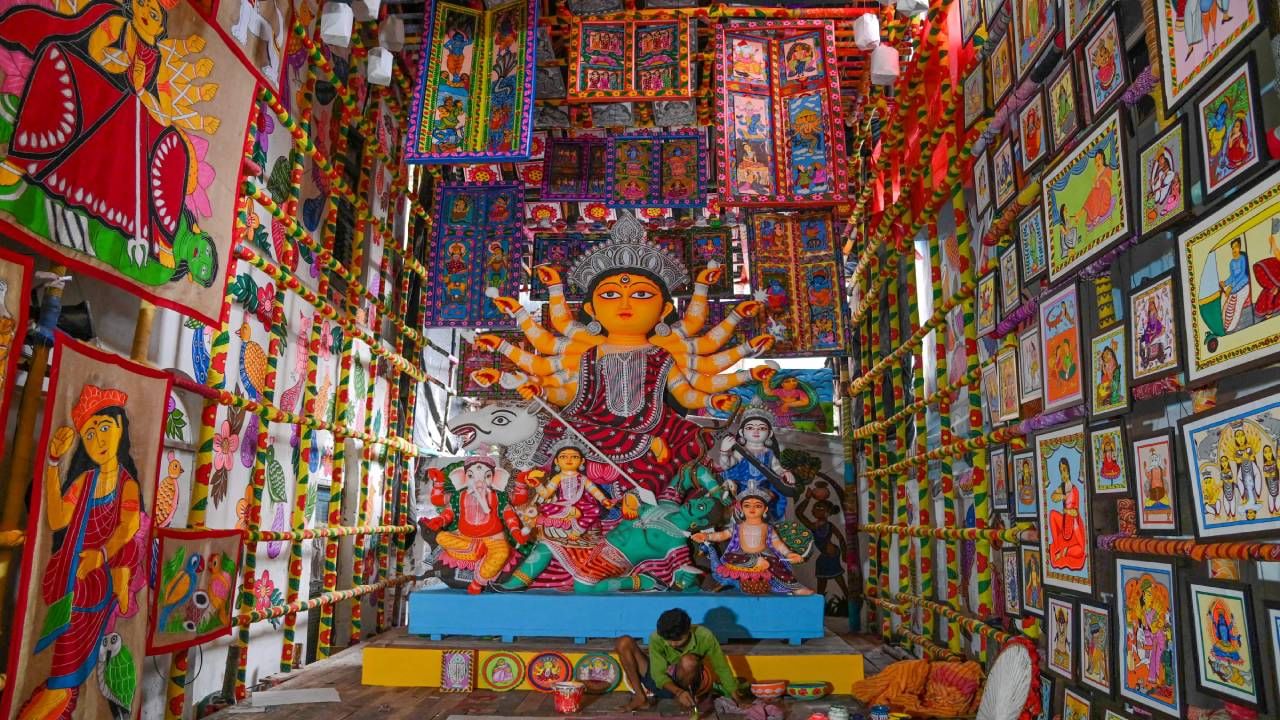 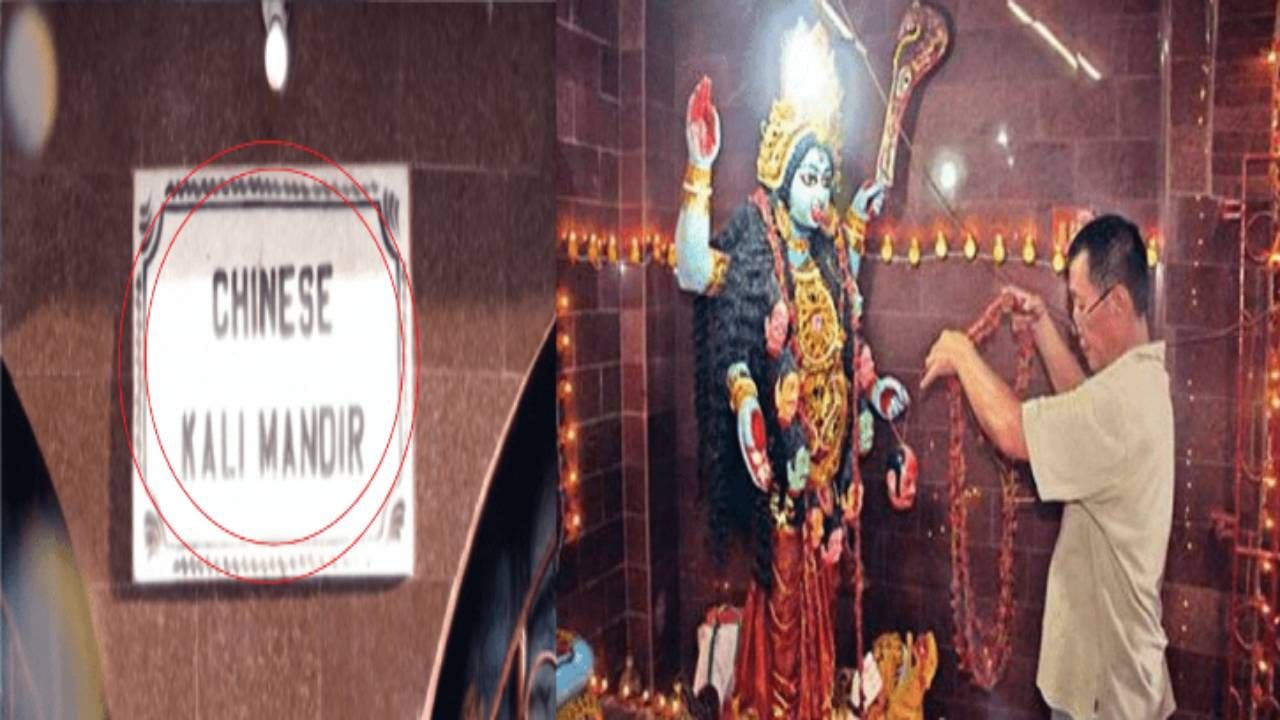