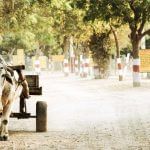 India may have thousands of villages, but there are some such unusual villages, to which some or the other strange stories are associated. Somewhere there has not been a marriage for 50 years, then somewhere people have got citizenship of two countries. Learn about them… 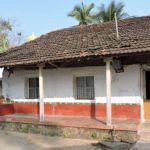 Mattur, Karnataka: Most of the people in Mattur village in Shivamogga district of Karnataka speak only in Sanskrit language. Kannada is spoken in most parts of the southern Indian state of Karnataka, but speaking in Sanskrit is a strange thing in this village. 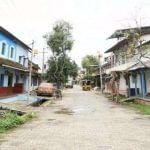 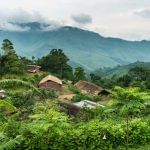 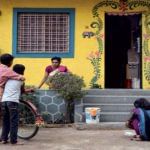 Shani Shingnapur Village, Maharashtra: We have to close its doors while going out of the house or after sleeping at night. In this village of Maharashtra, people sleep in their homes without closing the doors. This may sound very strange in terms of security, but people still sleep freely in this village. 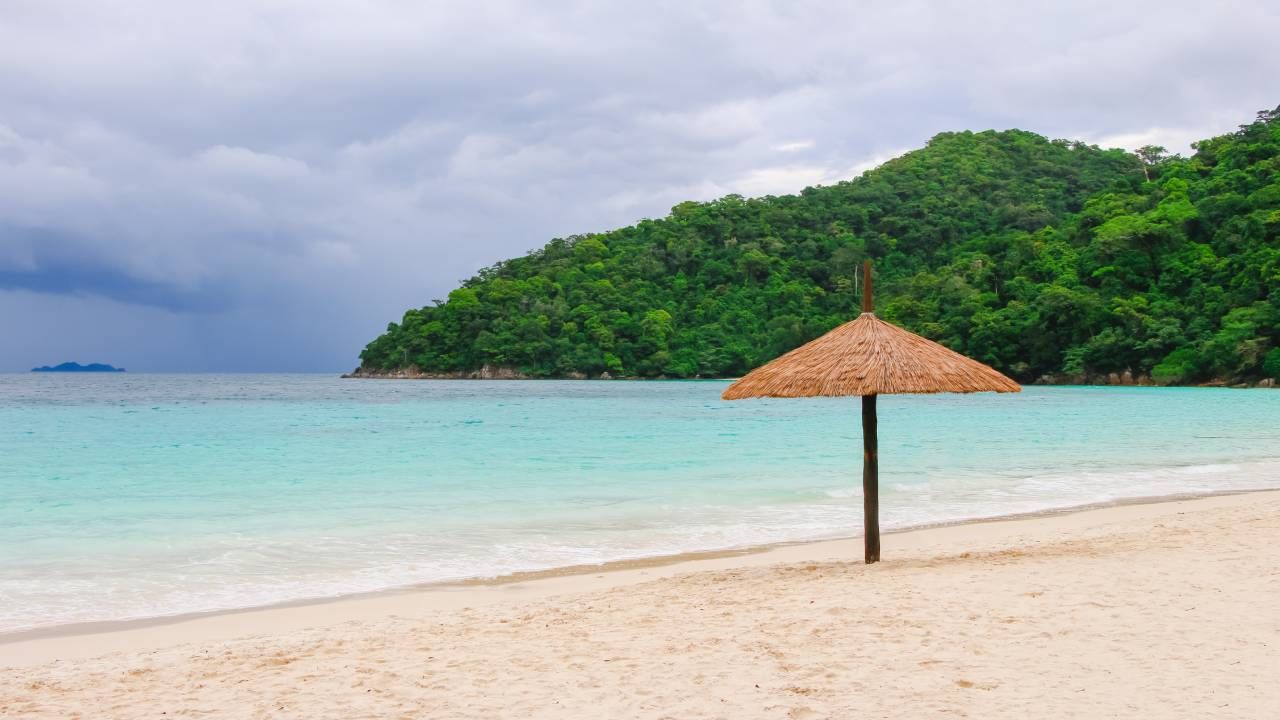 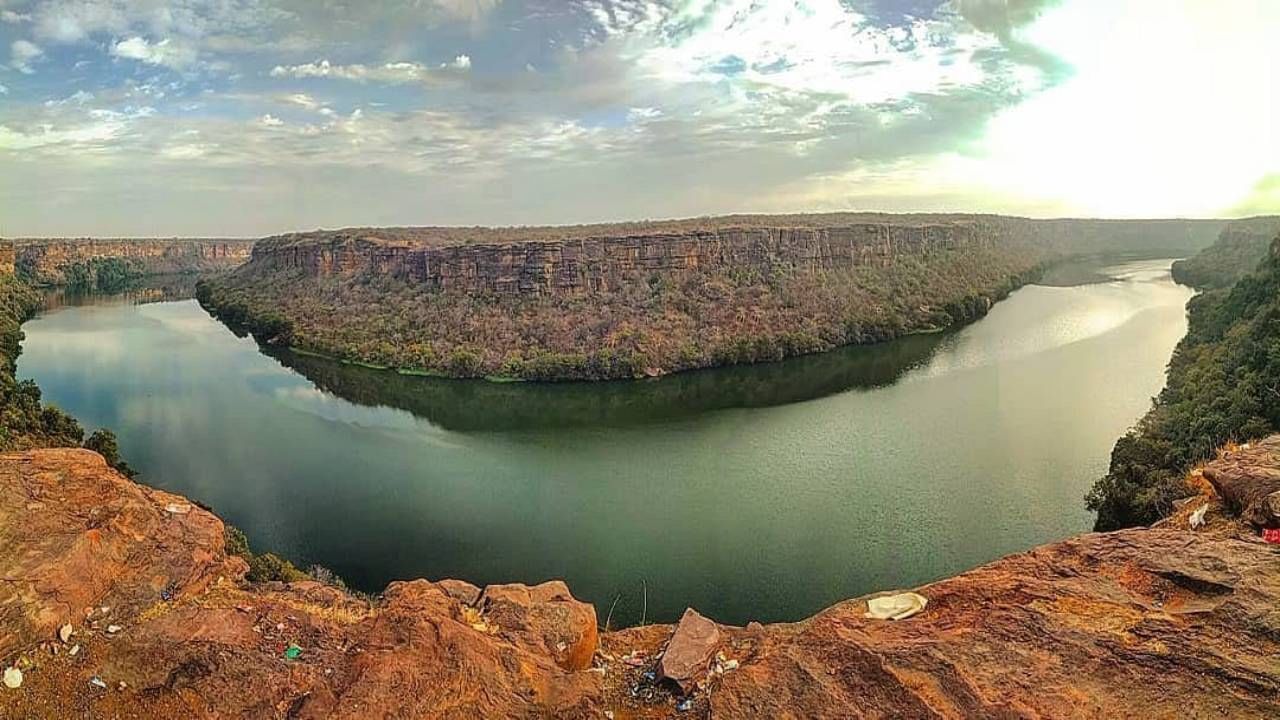