The festival of Nag Panchami is celebrated on the fifth day of Shukla Paksha in the month of Sawan. Worshiping on this day brings happiness and prosperity in the house. Many people also keep fast on this day. It is said that those who observe fast on this day are less prone to snake bites. This time on 02 August Tuesday nag panchami will be celebrated. On this day the snake deity is worshiped according to the law. Donating to needy people on this day is considered very auspicious. this day serpent god One should offer flowers, sweets and milk. There are many temples of Nag Devta in the country where you can visit. Let’s know in which temples of Nag Devta you can go for darshan.

Nagchandreshwar temple is in the third part of Mahakaleshwar temple in Ujjain. This temple is opened for darshan once a year on the day of Nag Panchami. It is believed that Nagraj Takshak lived here. In this temple Shiva, Ganesha, Goddess Parvati and Dashmukhi are seated on a snake bed. There is no such temple anywhere other than Ujjain.

This temple is located in the Daraganj area on the Sangam coast in Prayag Raj, Uttar Pradesh. Vasuki is the serpent around the neck of Lord Shiva. A huge fair is held here during Nag Panchami.

Takshakeshwar Nath Temple is on the banks of Yamuna in Prayagraj. This is an ancient temple.

Mannarshala Nag Temple is situated at a distance of about 40 km from Alleppey district of Kerala. There are not only one or two snakes in this temple, but there are statues of 30 thousand serpents. This temple is surrounded by lush green forests. The idol of Nagraj and his life partner Nagyakshi Devi is also located in this temple. 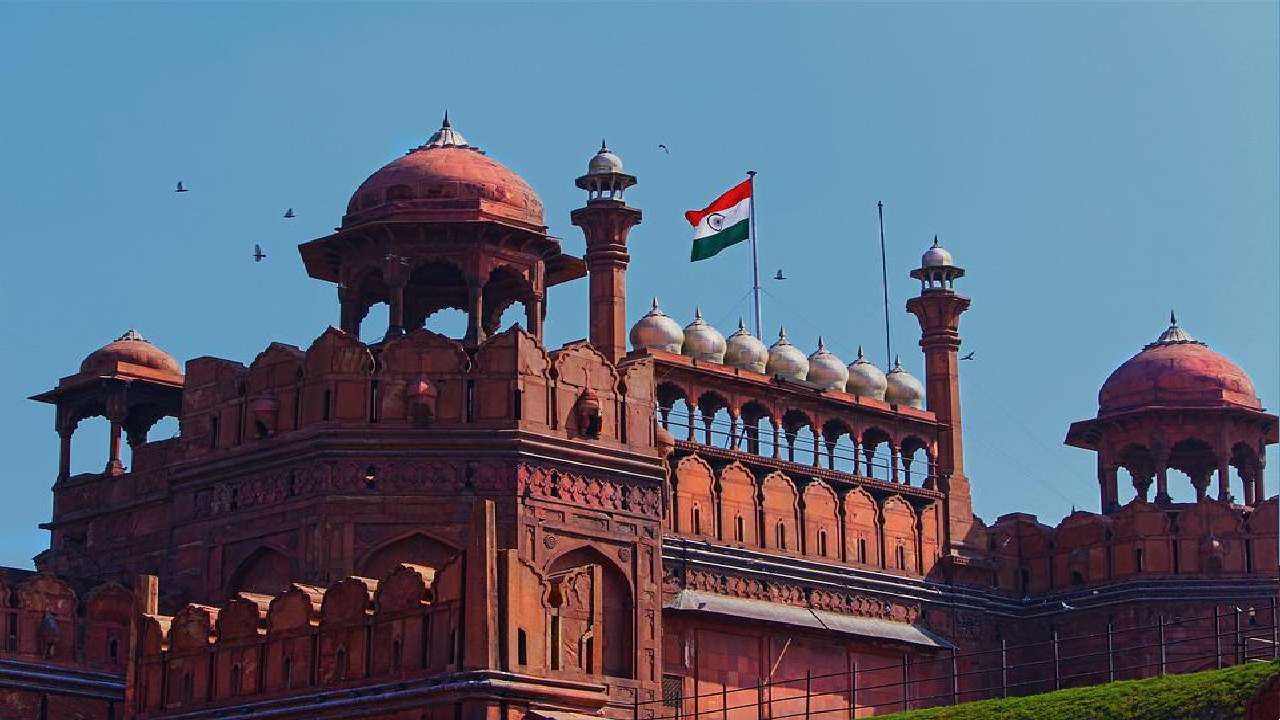 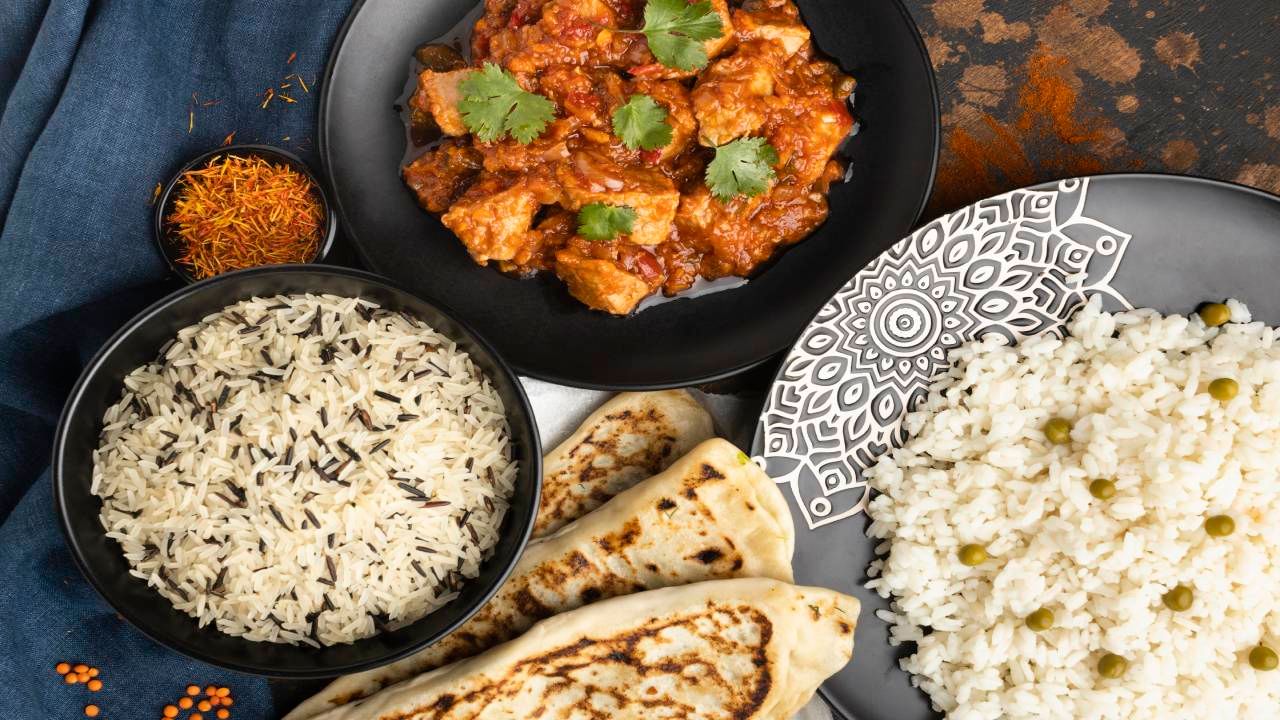 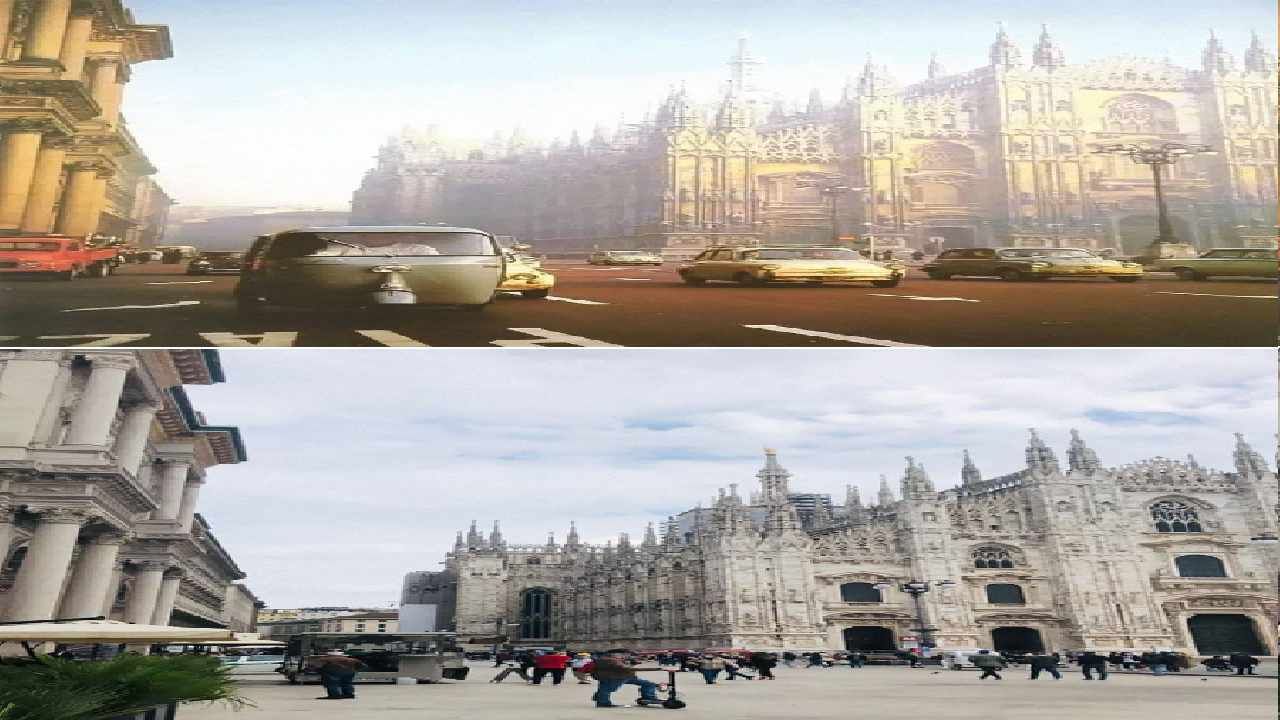