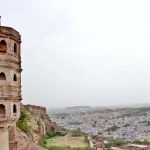 Hindi may be spoken the most in India, but there are some other countries in the world where this language is used colloquially. If you want to travel to Hindi speaking countries, then you must know about them. These are those countries… 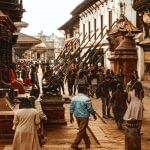 Nepal: Hindi is spoken in most parts of Nepal, nestled between mountains and beautiful scenery. Even though the official language here is Nepali, but even today people speak Hindi in most parts of the country.

Fiji: It is one of the countries where Hindi has been given the status of an official language. It is an island of Melanesia in the Southern Ocean, where people speak Hindi. This country, which has been hit by the British rule, has a relationship with Indians. Singapore: It is believed that Singapore has been a part of Greater India for nearly 500 years and that is why there are a large number of people of the Indian community present here. Here Tamil language has got the status of official language. This country is also considered to be a great tourist location for visiting. 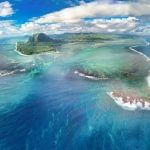 Mauritius: This place is a great tourist spot for Indians and Indians also like to come here due to Hindi language being used here. The native language of this country with beautiful tourist spots is Creole and most of the people here speak only English. 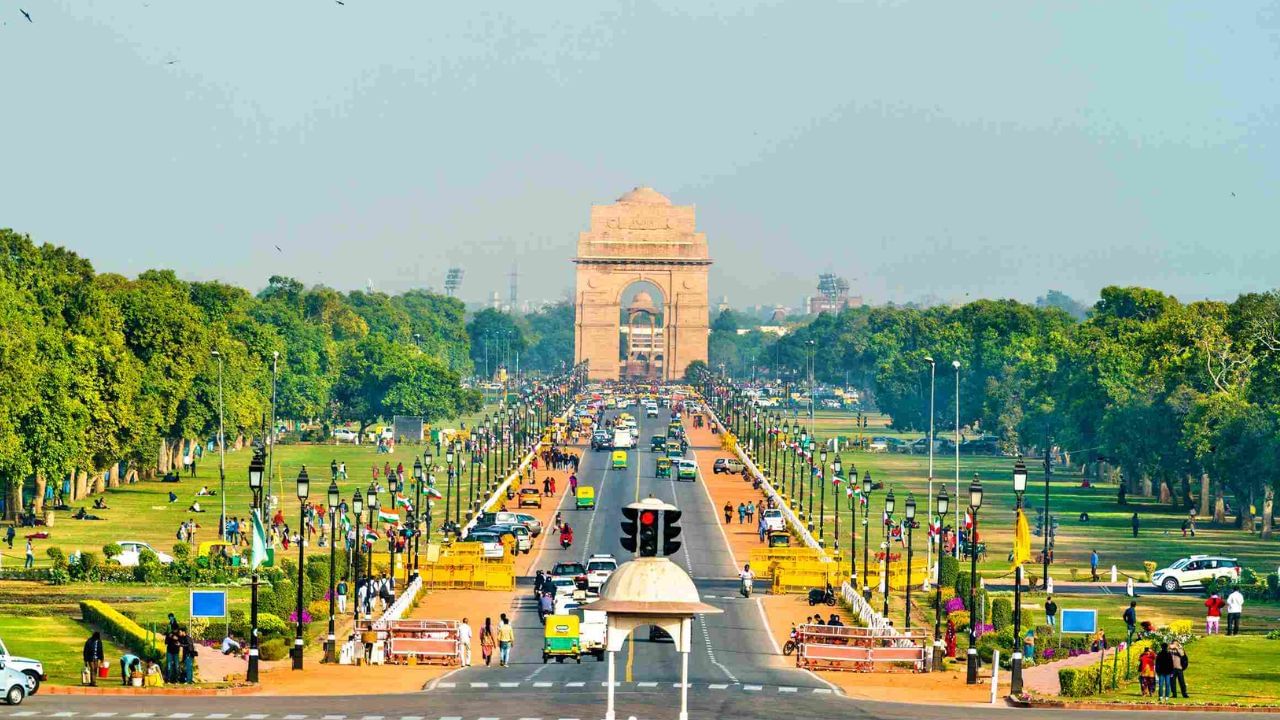 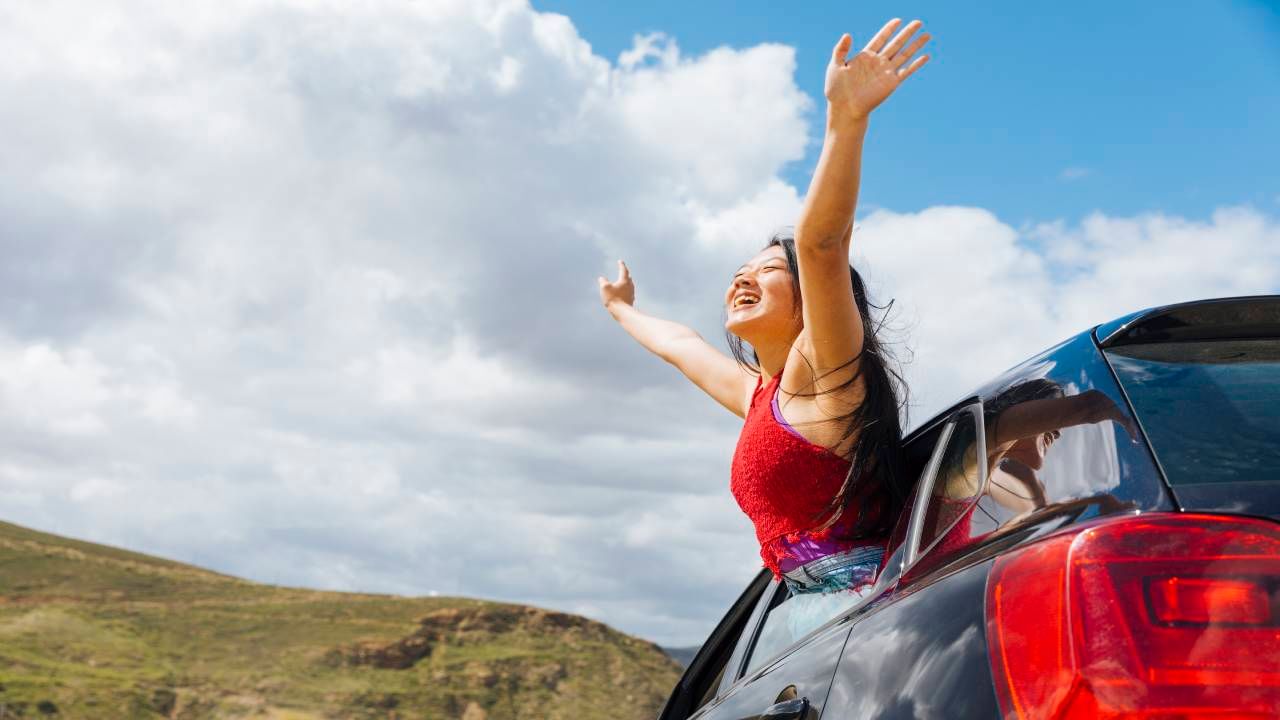 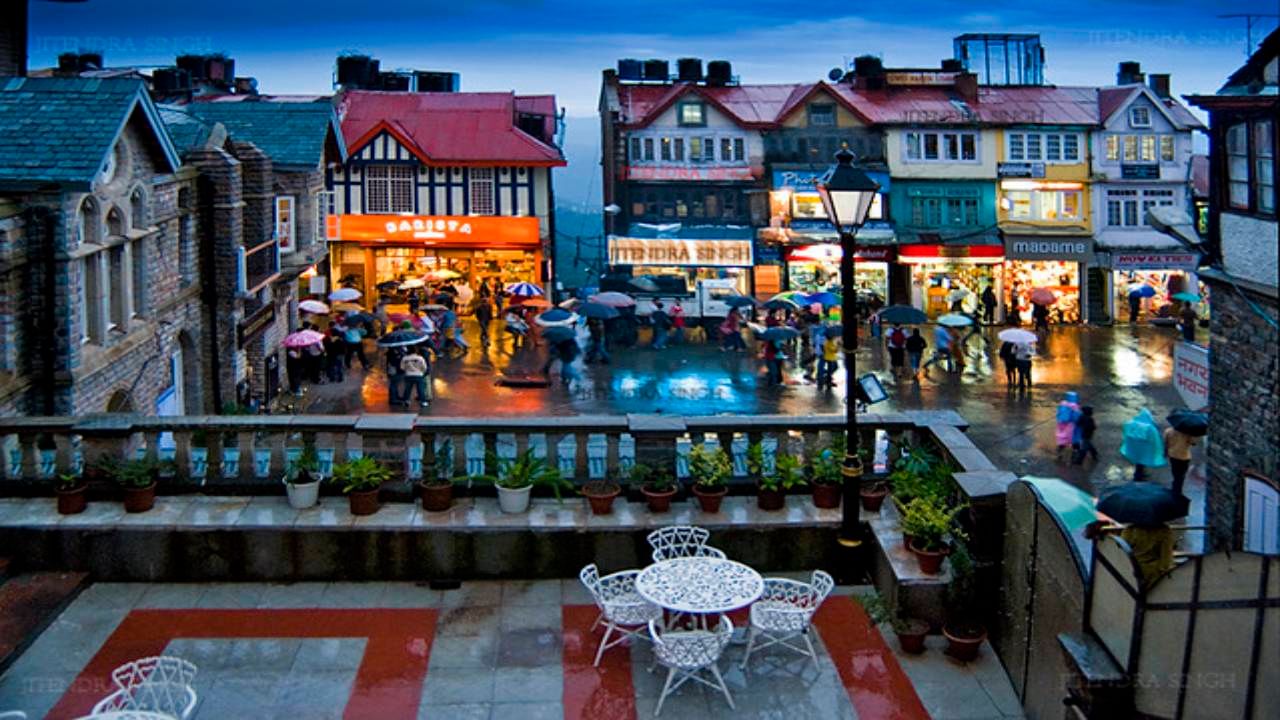