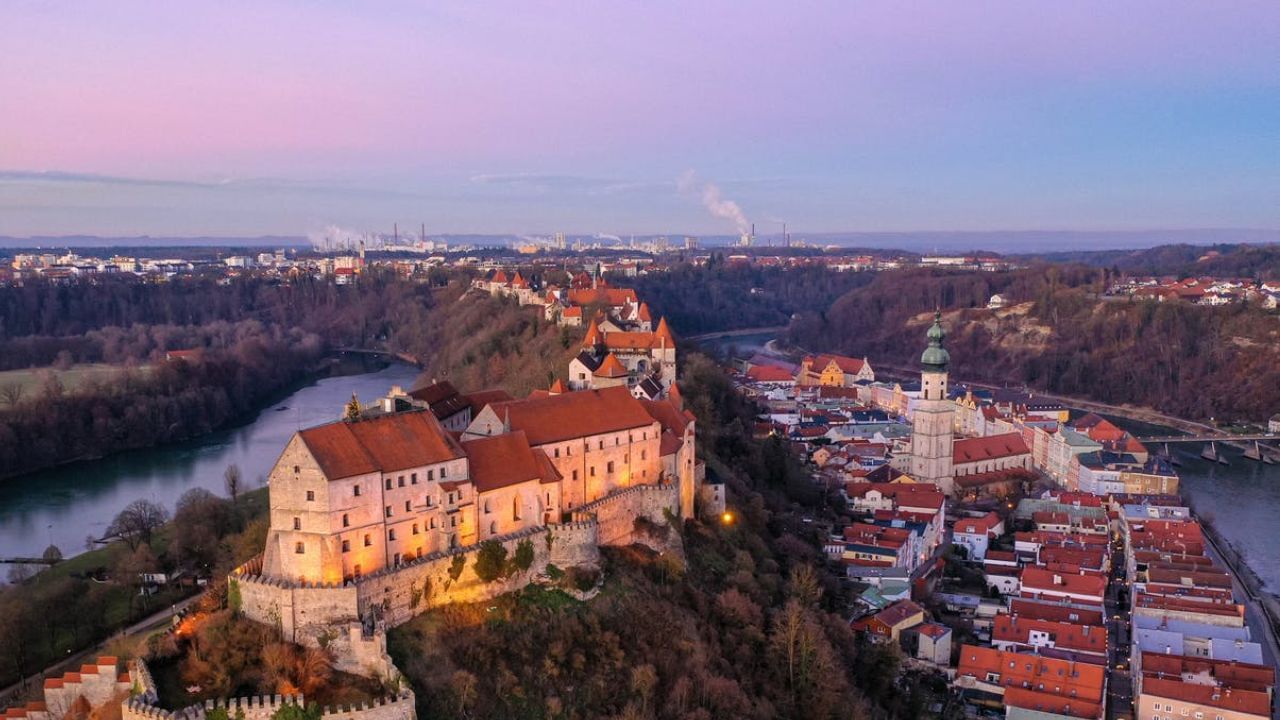 Ranbir Kapoor and Alia Bhatt starrer film Brahmastra has been released. The budget of this film is being told to be Rs 410 crores. While shooting this film, Ayan Mukerji has taken great care of the shooting locations along with the action. But do you know where this film was shot? So today we tell you about its shooting locations. 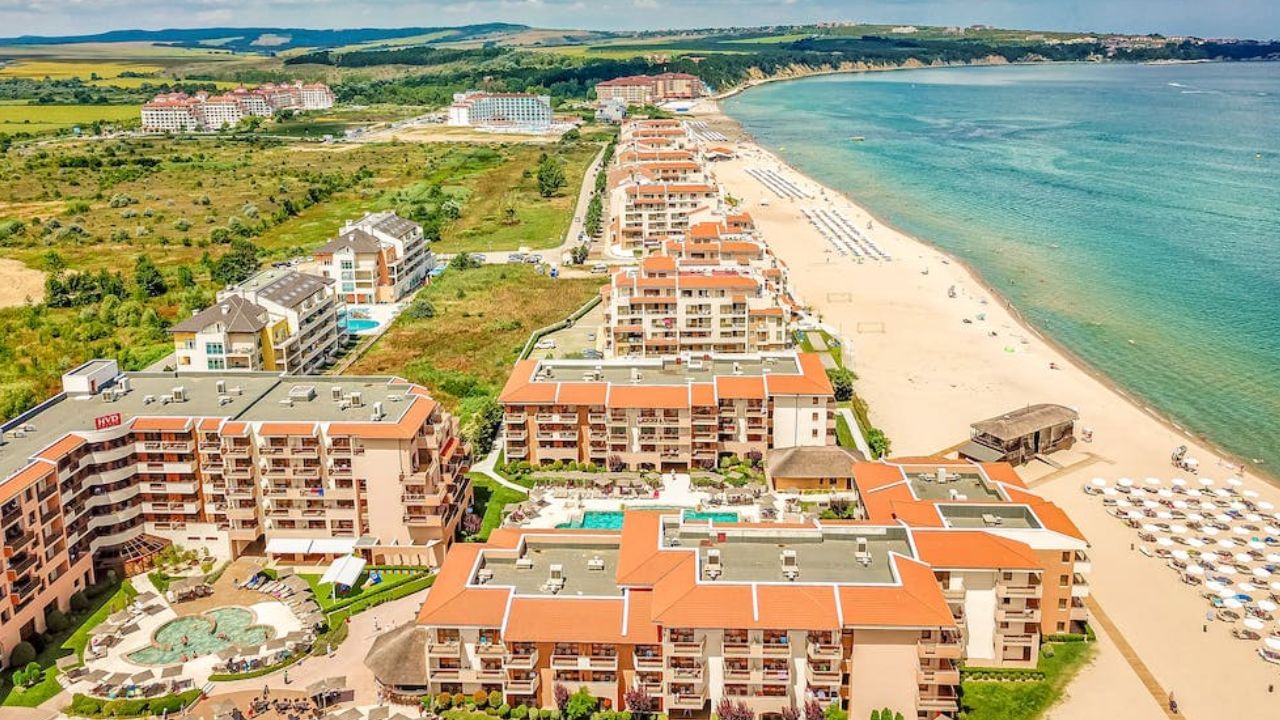 Bulgaria: The first shoot of Brahmastra was done in Bulgaria in February and March 2018. The city of Bulgaria is also quite famous in Europe. The special thing about this city is that here you will see mountains and sea. 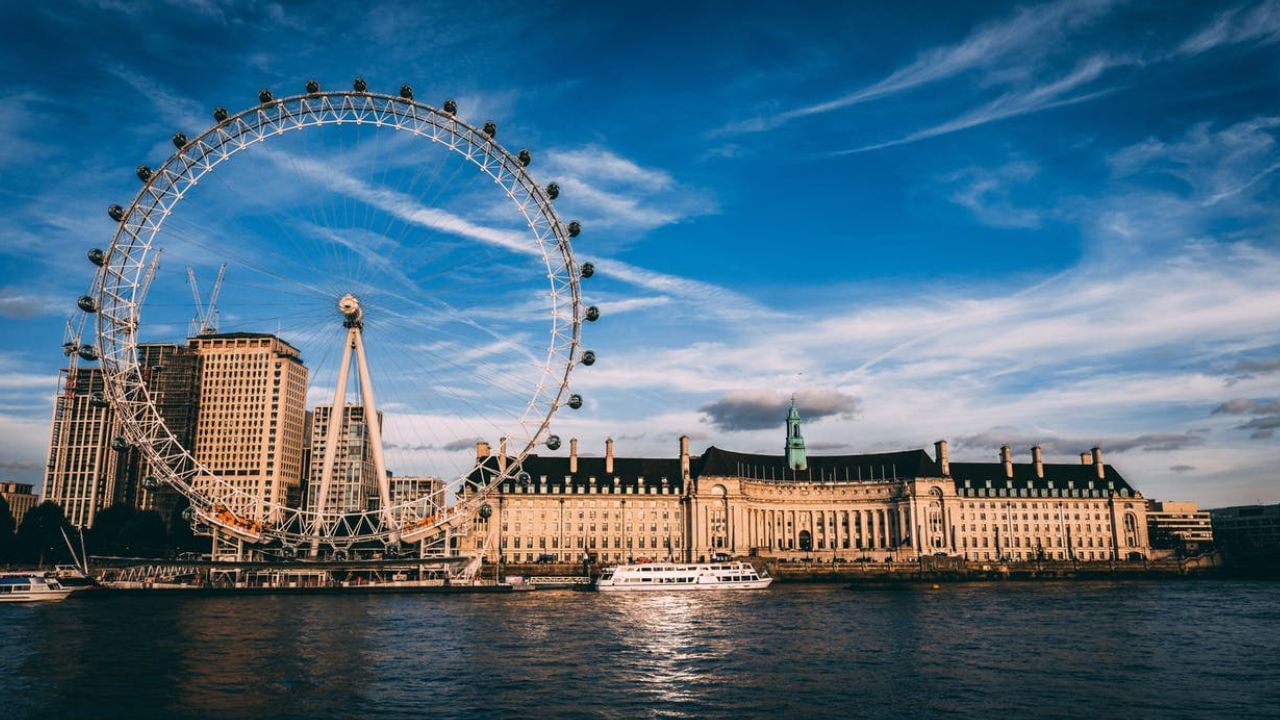 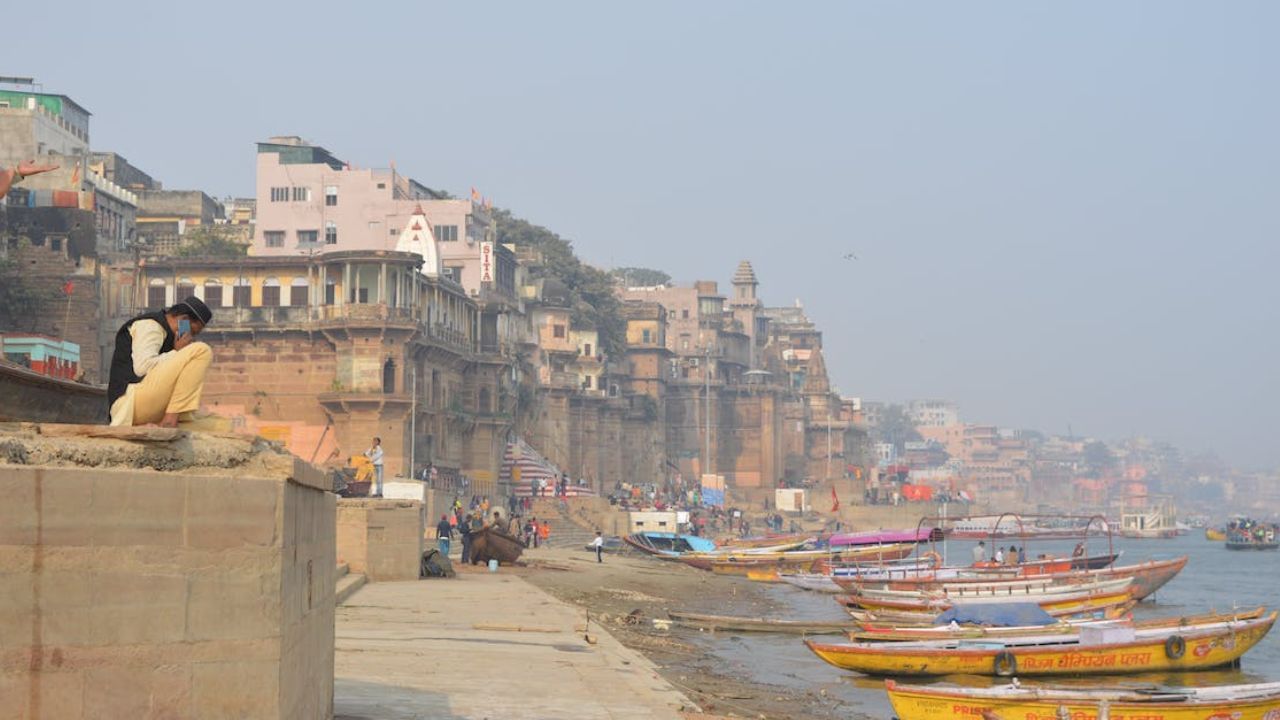 Varanasi: Varanasi is known as Dev Bhoomi. It is counted among the ancient cities. The team of the film Brahmastra shot here in Varanasi for their 20 days. The song Kesaria of the film has been shot in Varanasi itself. New York: Brahmastra was shot in New York in July 2018. New York is a popular city in America. Apart from this, New York City is also the favorite tour destination of the people. There is also Central Park and the Statue of Liberty. 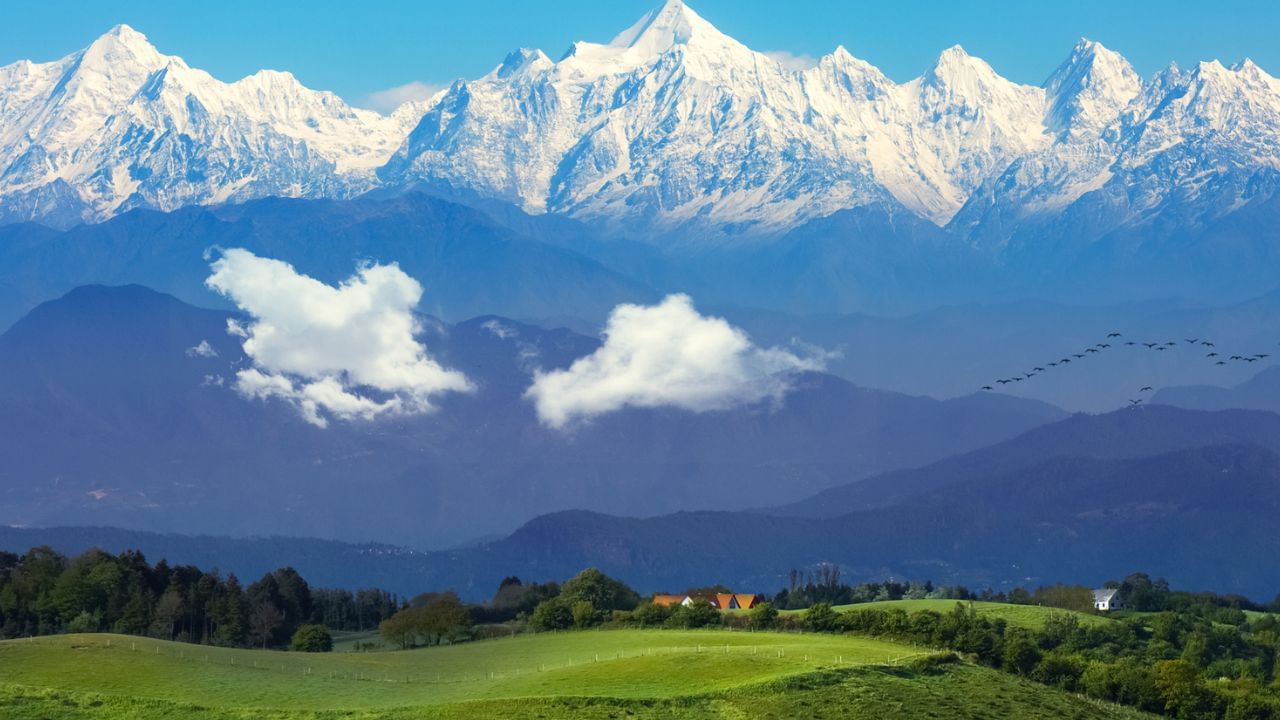 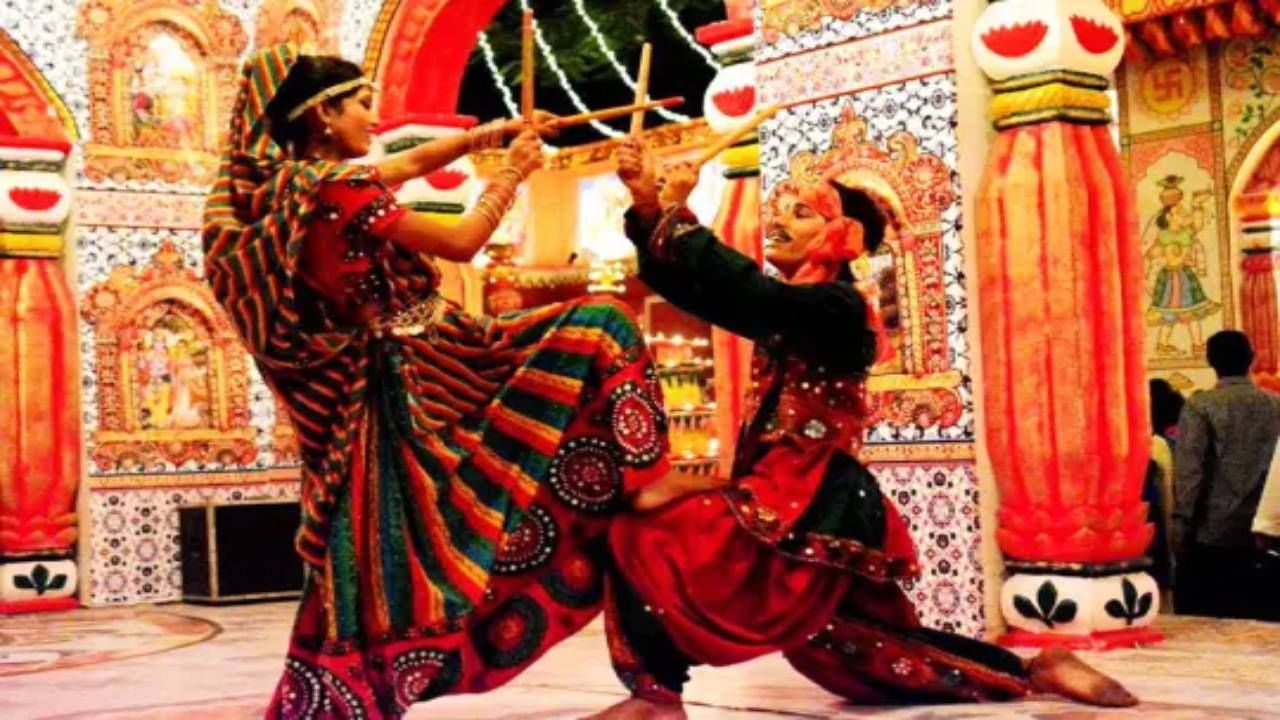 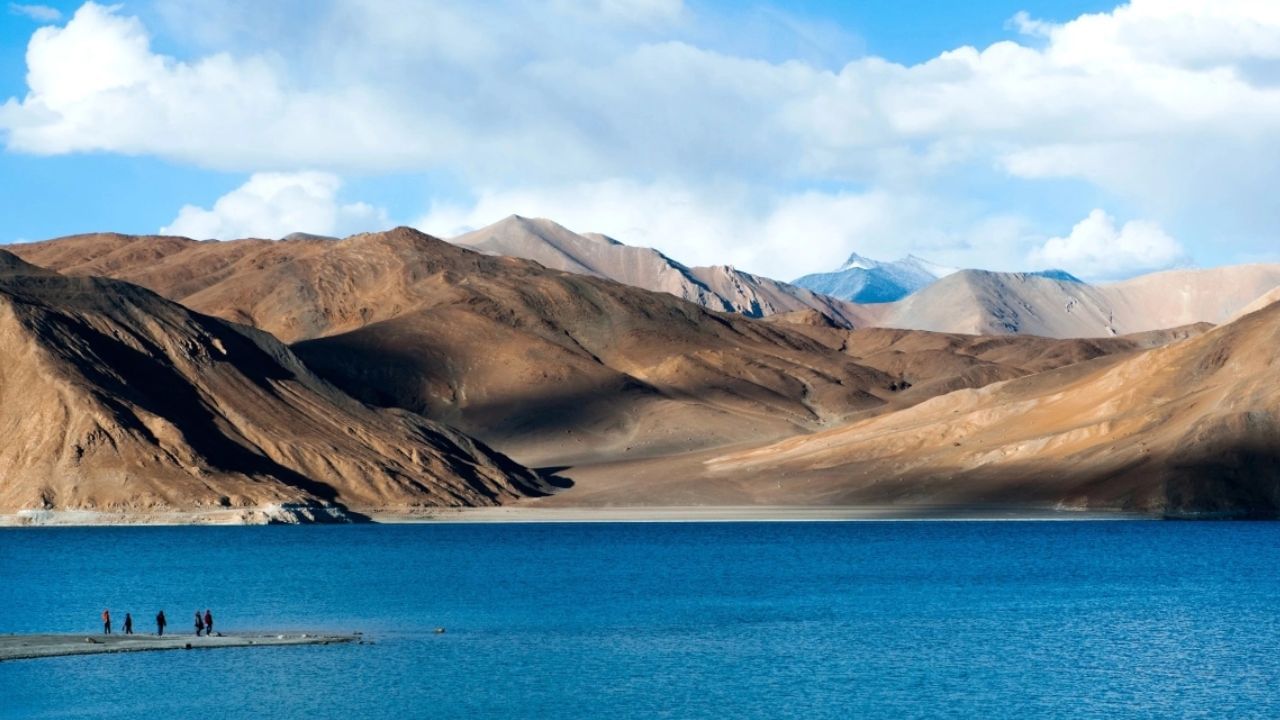