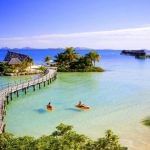 Indians are present in every country of the world, but there is a country which is also called as Small India. It is believed that there are about 37 percent Indians in this country. Know about the interesting facts related to this country… 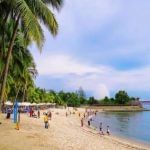 Actually, the name of this country is Fiji, which is present in Melanesia of the South Pacific Ocean and it is a kind of island country. This country is also known in the world because its official language is Hindi and it has developed here as Awadhi. 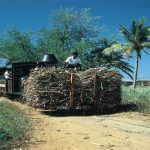 Like India, this country has also suffered from the slavery of British rule and its history is associated with thousands of Indian sugarcane farmers. First the British brought Indians here, after that the Indians settled here voluntarily. 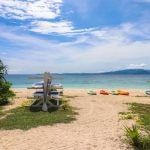 There are many islands in this group of islands, but the two islands of Viti Levu and Vanua Levu are quite popular and about 90 percent of the population lives here. At one time the tribals dominated here, but with the passage of time everything changed. 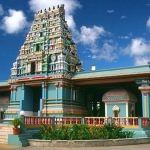 One of the reasons for calling it Small India is the Hindu temples present here. The largest temple here is present in the town of Nadi, which is known as Subramanya Hindu Temple. Here people celebrate every Hindu festival with great pomp. 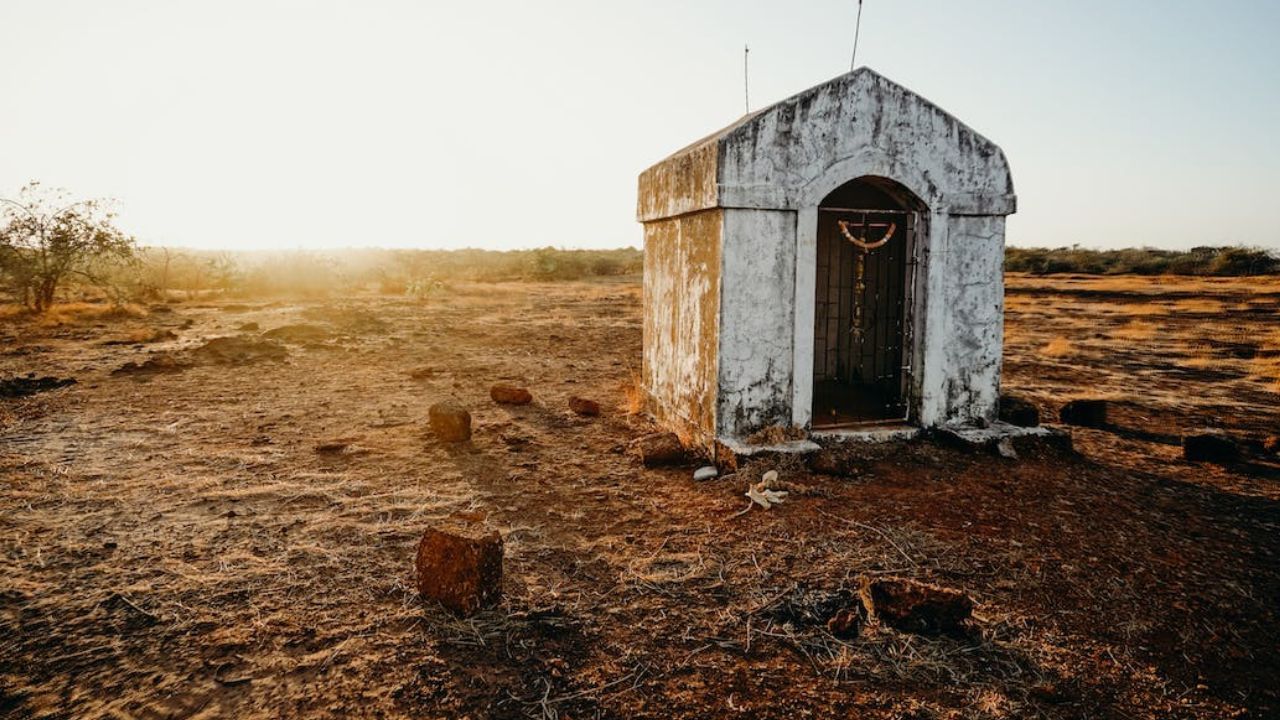 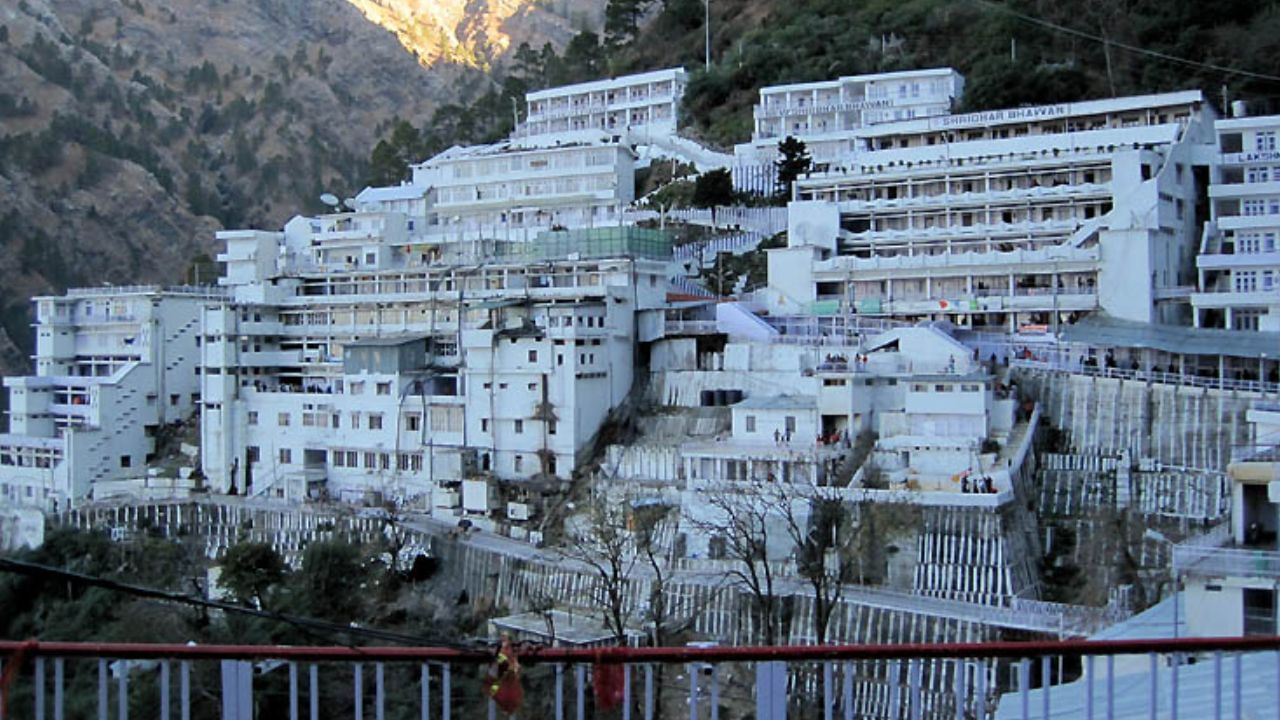 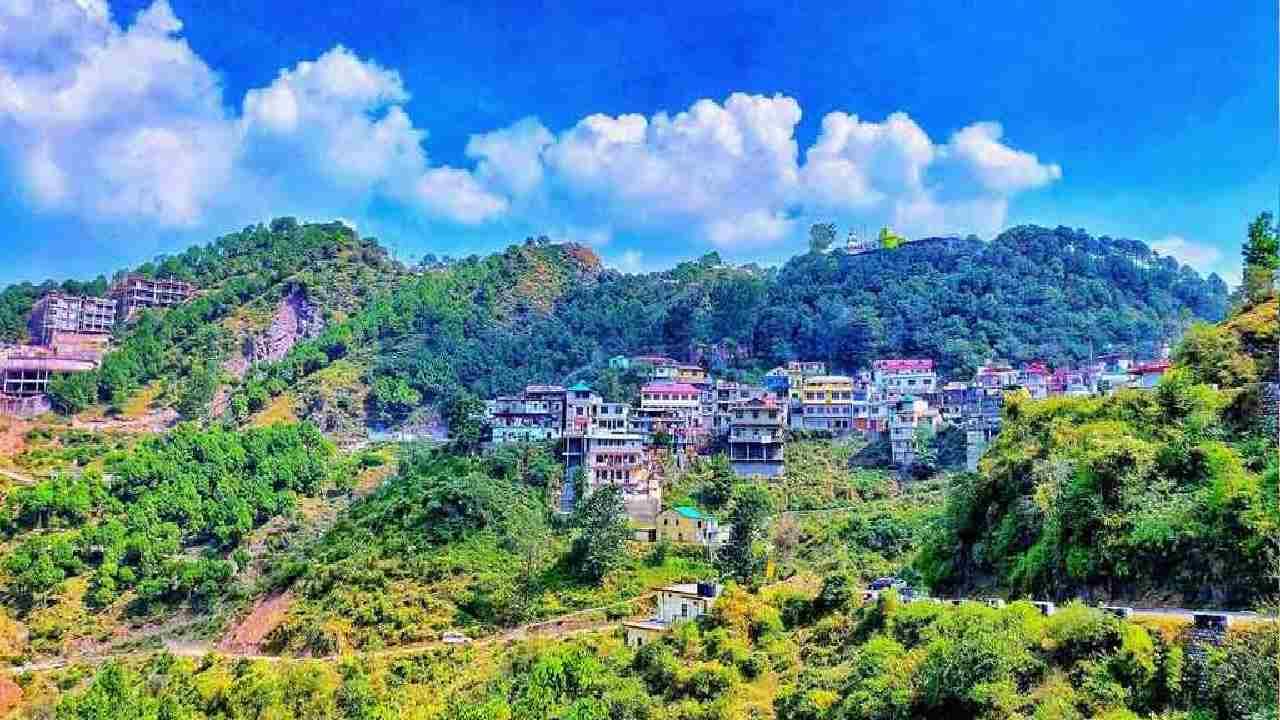