Passport Colours: The first thing that comes to mind when you think of going abroad is Passport. After that, Visa is important. Passport is important for any citizen to travel abroad. Each country has a different type of passport. Due to which the citizens can be identified easily. However, did you know that the passport of India is not one but many colours. Each color passport has a different special meaning. Today we are going to tell you some special things about passport. Find out exactly what different colored passports mean.

What are the colors of Indian passport?

Indian passport has three different colors. The real purpose of this passport is also different according to the social class of the citizen. Know some interesting facts about blue, white and maroon passports. Passport is made for common people of the country. In addition to the name of the person in the passport, this passport contains the date of birth and local address of the person. Along with this, information about photo, signature, any mark on the body has also been given for identification. After getting a visa on a passport, one can easily travel to that place. A passport is issued. The people who are issued this white colored passport are given some special treatment by an official or government person. A white passport holder also gets some special facilities.

Maroon color passports are issued only to diplomats and senior officers of India. can go This includes officers of IAS and senior IPS ranks. People who hold this passport do not even need a visa to travel abroad. Also, their immigration process is also very easy and fast as compared to others. Such a person cannot be booked easily after going abroad.

Slowest Train in India : ‘This’ is the slowest train in India; Covers a distance of only 46 kilometers in 5 hours 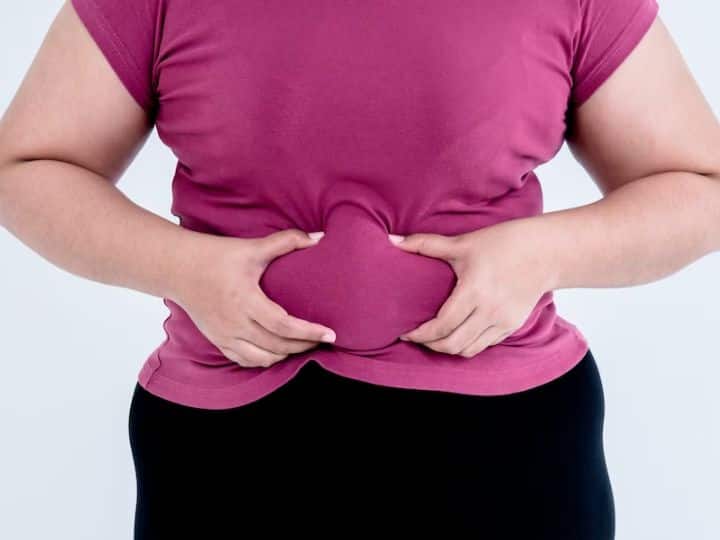 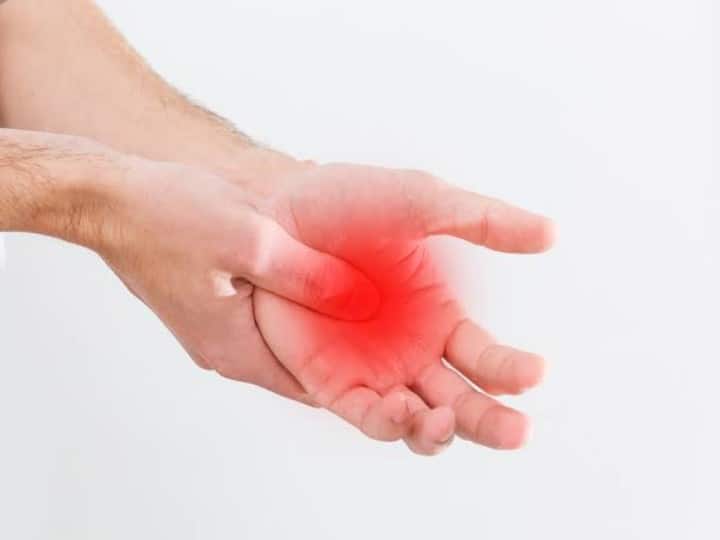