Why does the sea change color:  An interesting tweet was recently made that the color of the Uppada sea is changing. "Even the sea has turned blue because your eyes have heard the song of the blue sea" He quoted in that tweet. That’s when the discussion started. Till then the red sea has turned blue. How is this possible..? Shouldn’t the sea be blue? Why are the colors changing? Not only here. The colors of the sea also change depending on the countries. In one place it is completely blue…and in another place it is slightly black. Elsewhere it is seen in green.
There has been a debate on the changing of these colors since time immemorial. Now the Uppada Sea…has brought that debate to the fore once again.

NASA Oceanographer (Oceanographer) on changing colors of the sea ) has said some interesting things in the past. Naturally we are the ocean "the blue" We are fixated that it should be in the same color. But… NASA oceanographer Carl Feldman researched last year and revealed that there is no rule to have only that color. What he said is that the color of the ocean surface depends on what is in the ocean bed. Let’s give an example to understand more simply. Suppose there is a glass of water. Let’s put a light on it. Larger ob‌structions‌ As there are none, the color of the light is reflected on the surface of the water. Let us now apply the same example to the ocean. If the depth of the ocean is too deep…sunlight doesn’t penetrate deep enough. As a result…the light cannot be reflected. That’s why…the ocean looks blue. You may have another doubt. Sunlight is not going in. Logic. Then why should the sea be blue? Scientists have given an explanation for this.

That is…the spectrum of light coming from the sun is with different wavelengths. Among these, red and orange colors with long wavelength are very visible to our eyes. Blue, Green‌ The wavelength of colors is shorter. Whenever sunlight hits sea water…then that light interacts with water molecules. Water absorbs that light. That means they absorb. If there is nothing else but water in that sea water…the blue or green colors in the shorter wavelengths hit the surface of the sea…the same color will be reflected. That means…the sea looks either blue or green. Long‌ Wavelength red color is absorbed by sea water and not reflected.

Why different colors in one place? Oceanography tells us that color varies depending on what material is present in the ocean floor. The Atlantic Ocean is dark in many places. Appears in blue color. The waters of the same tropical seas are sapphire-blue in color. In Greece, however, the sea water is a mixture of Blue-Green and Turquoise. The reason is because there are white sand and white rocks in the sea bed. When the blue color goes into the ocean, it touches the white sand and the white rock and gets reflected. That’s why… there water looks like that. And there is another interesting thing regarding the color of the sea.

Are those plants also the cause? If you look at the reports and say what happened…Samudra also has such doctors. They are called oceanographers. The interesting thing they say is that you can tell whether the sea is healthy or not based on its color. There are many living things in the sea. Even in the depths that we cannot reach, some species of life survives. Many toxic chemicals are entering the sea, which bring life to them. We are spoiling it ourselves. In some other places there are many deposits. Oceanographers‌ It is very clear. Wherever there are chemicals and other toxic substances..there brown‌ In color, green and red colors are seen where there are more plants like Phytoplankton which protect marine life diversity. The sea where there are many of these plants also looks blue.

Climate changes are also deciding the color of the sea. In 50 years, the oxygen levels in the sea water are decreasing drastically. Due to this…excessive temperatures. Water heats up when temperatures rise. As a result…oxygen is greatly reduced. Apart from that…Phytoplankton plants are growing wildly in some places. This problem is due to the decrease in the number of small organisms that eat these plants. Whenever…these plants increase in number…they decompose in the water and deplete oxygen. As a result…the color of the sea changes. So…sea color‌ It is said that there is a story behind the change.

Also Read: Walls Have Ears: Is there a history behind the proverb?

Also Read: Face Reading: Can you tell what kind of person they are by looking at their face? Face‌ Reading‌scientific‌ Any proofs? 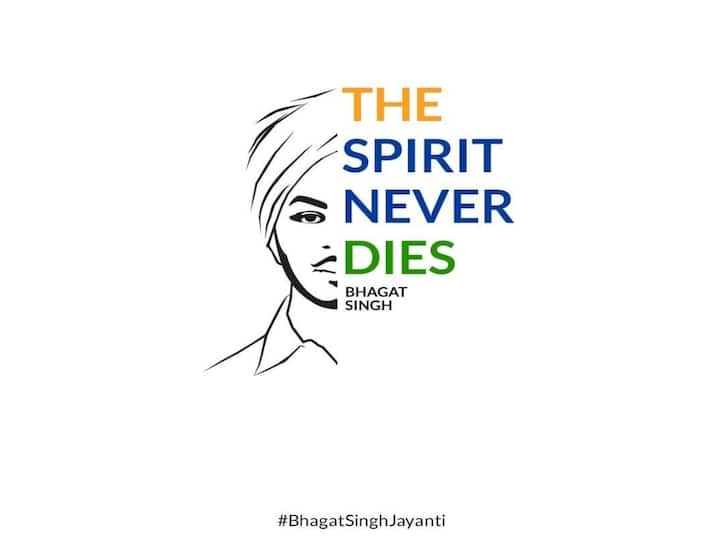 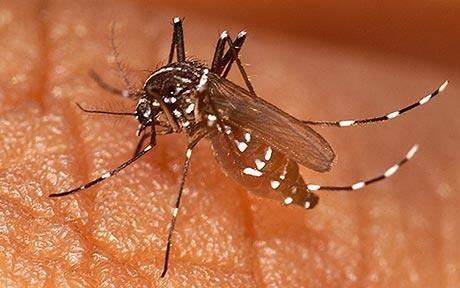